As you know, the internet is full of strangers, and many of them like to play video games. If you are looking for the same, they are out there waiting for you to teach them who is the boss. These games tend to be very simple and small, requiring almost no effort. Some of these can be found on Ufabet, while others are independent. They are not a hassle, and if you have some spare time, say, at work, give these a go!

In this fun and deadly battle game, manly pixel Vikings punch each other because they call each other a ginger, although all of them have ginger hair. You choose to play as one of these Vikings, battling against others first and asking questions later. There are a total of seven other Vikings other than yourself at the folk concert level. All are equally mad and throwing punches among themselves as well. The goal of the game is simple but fun. You have to kill enough of the other puny Vikings to stay at the top of the leaderboard. It is tons of fun, we promise! Blast Arena is a game similar to the famous Bomberman. You can play it in your browser against numerous anonymous opponents around the world. You compete against three other players and try to survive while destroying each other in a maze-like area filled with walls and rocks, which could be broken. In the beginning, you start with only one bomb to place down. The bombs will explode within a few seconds, destroying rocks and players that are in its path. Survive the last and win the game!

This is a famously ridiculous concept. In the game, you play as a shark with a laser attached to your head as you swim in the ocean. Using the amazing weapon on your forehead, you have to zap other sharks to kill them, and stop them from any hunting in your part of the ocean. The trick is that when using your laser, it prevents any movement and you do not have a lot of time to aim. If you miss an enemy shark, it can easily zap you back and take your waters! 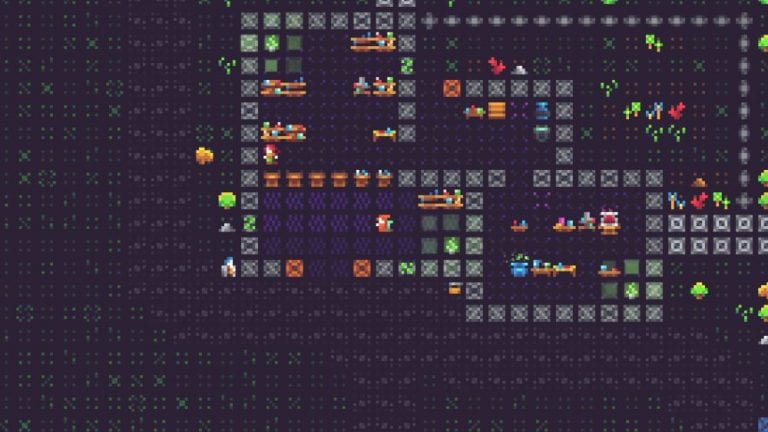 This one does not seem like a regular multiplayer game at first. It is a low resolution game where you have to choose which character you want to play. You are then left alone in the city of Strathford. While in the town, you have to get your bearings, explore and prosper. There are even some monsters around, which you can kill and gain experience that will level up your character.

This game looks very simplistic. Graphics are made out of colored circles placed on a checker-lined background. Yet, the game is super challenging. You start with a very small circle. However, by eating as many of the little-colored dots around you as you can, you become bigger. While you are a small circle, you move pretty quickly and are able to dodge bigger circles that are trying to eat you. When you become bigger yourself, you need larger portions of food. To grow even beyond that, you must eat the other players who run away from you. There are also some special abilities like making yourself scatter into more pieces to run away faster, or shooting half of your size in order to catch prey. Try it, it can be very challenging and fun!

Why Ninja Coffee Bar is The Best Selling Coffee Maker?

The Internet Has Simplified the Process of Purchasing...