The number of people in the world that are fans of poker is huge. There are several different reasons why this game is so popular. Yet, we need to highlight one of them. This card game is quite unpredictable. It wakes up the dose of adrenaline and that is the reason why players like it. Despite that, you need to be smart to win a game. You already know that many people won millions of dollars even when they didn’t have enough good cards. However, they could bluff effectively and trick their opponents.

The poker itself has a turbulent and long history. You can hear many stories associated with this card game that is confirming our statement. Despite that, you can also hear about many unbelievable poker hands that have happened during human history.

For instance, have you ever heard about Dead Man’s Hand? According to 888poker, this story happened on August 2, 1876. The main character in this story is “Wild Bill” Hickok that was shot dead at the poker table. He had 2 Aces and two Eights at that moment and, because of that, this poker hand was named “Dead Man’s Hand”.

As you see, many strange and unusual things have happened around this game. Because of that, we would want to highlight some of the best poker hands in the last decade. Even when you are only reading, you will feel the dose of adrenaline.

1. The Bluff of the Century 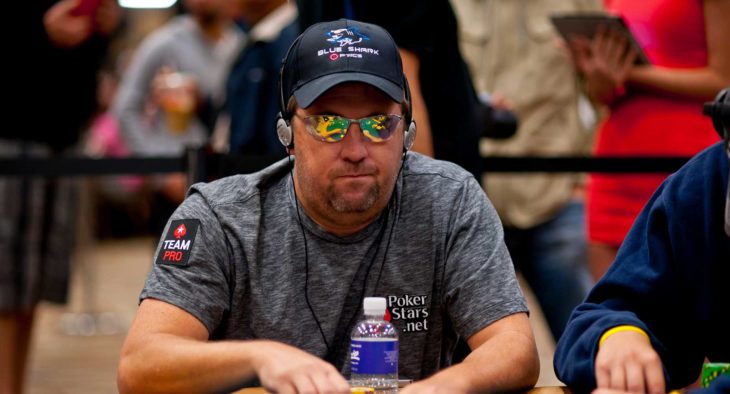 Well, bluffing is the unskippable part of this game. In almost every game, you can see one hand when one of the players is bluffing. Many people that are not fans of poker do not understand that method of playing. They usually ask “Why would you do something like that when you do not have good cards?” This question may sound logical, but only poker players can understand it.

Anyway, the bluff from 2003 is one of those that we will remember forever. First of all, the poker player that is the main character in this story is Chris Moneymaker. At that moment, he was an amateur. Yet, it is good to say that he was brave enough to bluff all-in on the river with nothing but king-high against cagey pro Sam Farha. Believe it or not, Farha did not want to follow the bet and he folded his pair of nines. The reward that Moneymaker won was the bracelet and 2.5 million dollars. Imagine how brave you need to be and risk all your money on bluffing while playing with a pro player. We believe that his last name is the reason why this man made money on the 2003 WSOP Main Event.

2. Hansen-Negreanu for More than a Half of Million 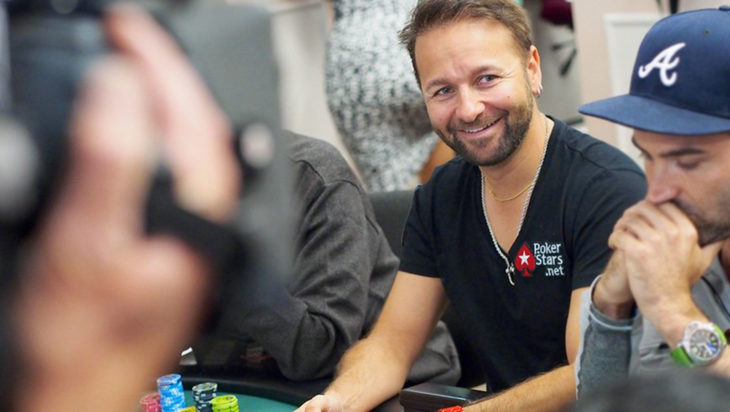 Have you ever heard about High Stakes Poker? We believe you have. Well, this high-stakes cash game TV show usually invites professional poker players and a couple of amateurs. Yet, not all poker hands in this show were equally interesting. There is one of them from 2006 that most of the fans of High Stakes Poker will remember forever.

The two poker players that were involved in this game were Daniel Negreanu and Gus Hansen. Gus had two Fives in his hand and he raised the bet. However, Daniel went three-bet with 2 Sixes. Without any hesitation, Hansen called that bet and the flop came 9 6 5. Logically, if you know the poker rules, then you know that both players were quite satisfied with the cards.

Both players were not planning to stop there. There were a few more raises before the 5 landed on the table. At that moment, Hansen had the win. Yet, Daniel Negreanu is the synonym for poker success. He is not a guy that would give up that easy. Because of that, he called the bet and the 8 was the next card they both got.

At that moment, they both went all in. The entire value of the pot was nearly 600 thousand dollars at that moment. You probably understand why this is the most inspiring poker hand of the last decade.

3. The Swingy Swede vs. the Fearless Finn 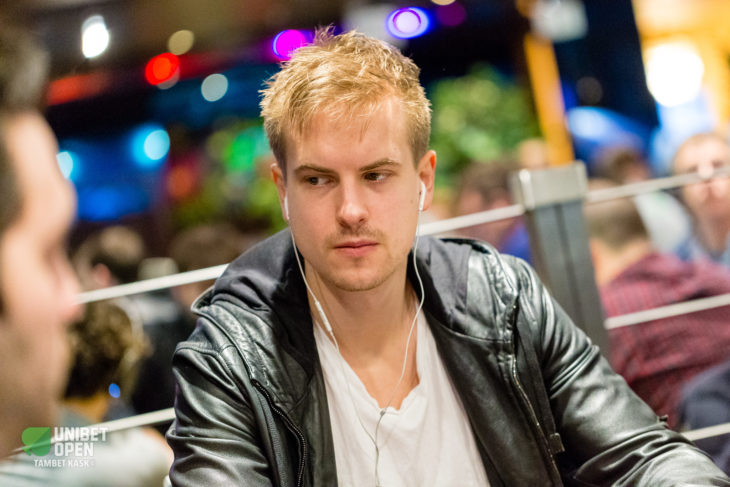 Okay, until now, we were focused on the “traditional” poker games. Yet, we live in a world of modern technology. Because of that, it is not possible not to mention some poker hands that were associated with online gambling. In 2009, we got the largest single real money pot in online poker history!

In this game, two “neighbors” participated. One of them is Patrik Antonius from Finland and the other one is Viktor Isildur1 Blom from Sweden. These two players were playing a heads-up cash game hand of pot-limit Omaha on Fill Tilt. In this game, the Swedish guy one nearly 1.4 million dollars. Believe it or not, he won this price in only one hand!

Anyway, the situation was dramatic and amazing at the same time. At that moment, Antonius has A K K 3 in “his hands”. On the other side, Blom had 9 8 7 6. As we said in the subtitle, the Swedish guy was swingy. He called a five-bet preflop before the pair got all of their very deep stacks in on the 4 5 2 flop. After that, 5 and 9 were on the table. This was a good sign for Blom to go until the end and get the reward. 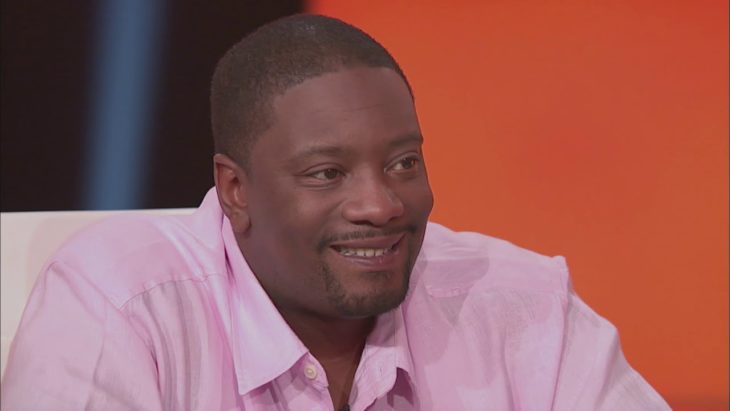 This fresh story happened at the end of the last decade. This unbelievable game happened in the first episode of PokerStars Big Game. Two players were trying to win the main reward – Ernest Wiggins and Phil Hellmuth.

In the beginning, Hellmuth had A and 9 while Wiggins had K K. The flop that came later was 9 10 9. Logically, this was a good sign for Hellmuth to go all in. Yet, Wiggins was not afraid to follow the bet.

Still, it is good to mention that they agreed to run it four times. They were employing one of Hellmuth’s favorite poker strategies. Well, you can conclude from the subtitle what exactly happened later. Hellmuth won the first one; Wiggins hits a king on the second. He turned a flush draw and got there on the third. Finally, he hit the case king on round four.

Dos and Don’ts of Online Shopping in 2020

How To Practice Your Gaming Skills For Online...