Bill Cosby lays off a lawyer ‘’In a fit of rage’’

According to RadarOnline.com, the infamous actor Bill Cosby, who is currently in jail, has a reputation of laying off his lawyers, so it was no surprise when he let another one go ‘’in a fit of rage’’

Now Cosby has fired Joseph Green, his lawyer for this trial, and ended up being taken away in cuffs from the court.

According to the session records, Bill Cosby brought two new attorneys out of Harrisburg, Pennsylvania to help Joseph Green.

“Mr. Cosby said he can’t have the ‘blind leading the blind’ and told Mr. Green to take a hike over the phone when he found out he wasn’t working around the clock to get him out.” 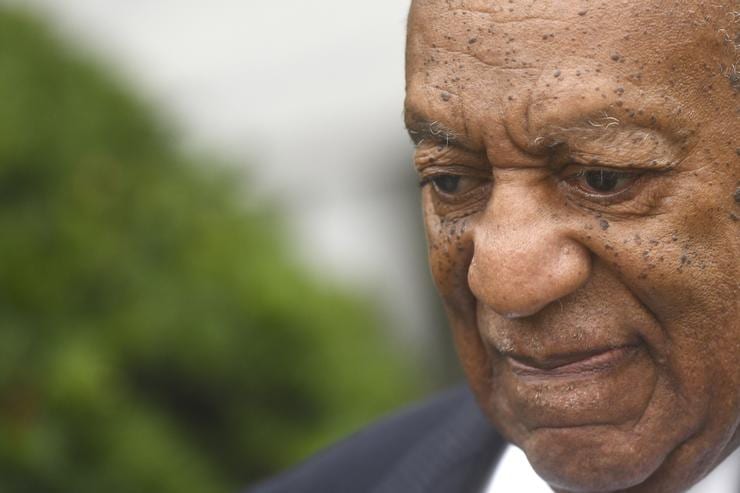 This happened not shortly after his attorneys filed a motion to null his punishment.

The infamous comic has had an endless number of attorneys since the beginning of his trials, and he thinks that they are all working together with the judicial system against him.

“Mr. Cosby told his legal team that the Pennsylvania groundhog could’ve done a better job,” a source revealed to Radar. “He’s offering $250,000.00, cash, to anyone who guarantees his freedom and follows through.”

The only attorney who stayed beside him is Tom Larkin, and Bill strongly believes that Tom will protect his legacy during an upcoming divorce. 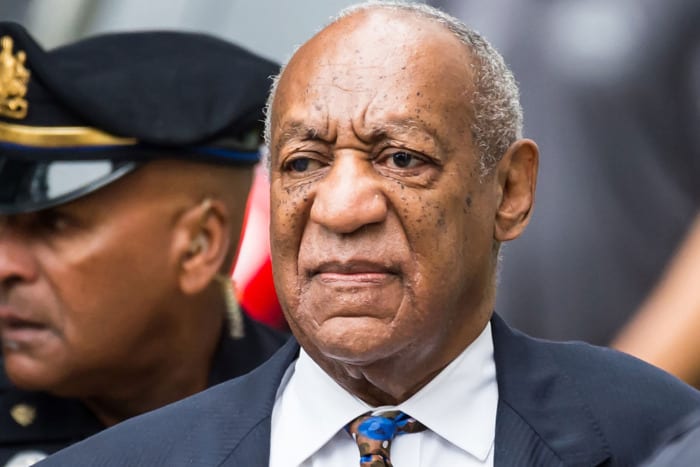 As Radar informs, after the comedian was found guilty of drugging and sexually assaulting Andrea Constand, he fired his whole team of lawyers, whose head was a popular lawyer, Tom Mesereau.

Recently, the comedian was raging when he found out that his wife spent a whole lot of money from his secret bank account.

They also reported that one of his attorneys is in a legal battle with Cosby because the entertainer owed him 250,000.00 dollars for his legal inquiries.

Fortunately for the imprisoned Bill, the head of the jail system is Bill’s big follower.er, according to Radar.

Gone With The Wind: Kate’s Battle With Her Dress At Princess Eugene’s Wedding

A Guide To Planting A Window Box