10 Reasons Why Bitcoin Price Predictions Are So Unpredictable

Bitcoin is a completely decentralized digital currency and peer to peer payment system.  From its inception, Bitcoin has always remained notorious for its volatility. It has and still remains as an elusive enigma among traders and experts who try to make sense of it and predict its price.

In this article, we will be dealing with the various reasons as to why it is often difficult to predict bitcoin prices accurately. Even Though they could also be subject to market risks, experts can make educated speculations about the bitcoin prices. So if you are a crypto enthusiast, you might want to visit this site and have experts by your side. 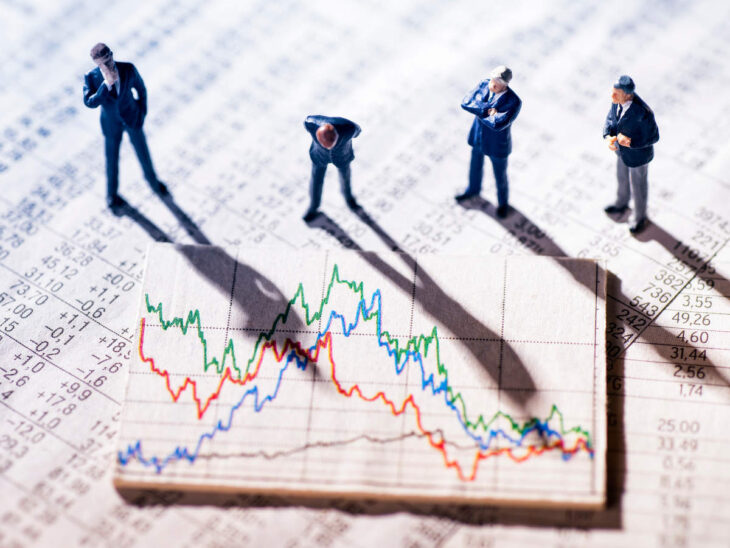 We have already established the fact that bitcoin is a highly volatile asset. But what exactly is volatility?

Dictionary definition states that volatility is a “liability to change rapidly and unpredictably”. In finance, it can be described as a measure of change or fluctuation in the price of a security over an amount of time. It is essentially the risk involved while investing in assets.

Bitcoin has always been a very volatile commodity. In fact, it can be said that bitcoin is single-handedly the most volatile financial asset in today’s market. Generally the more volatile an asset, the riskier the investment. Over a short amount of time, this volatile asset can bring either higher returns or higher losses for the investor.

Why Is Bitcoin So Volatile? 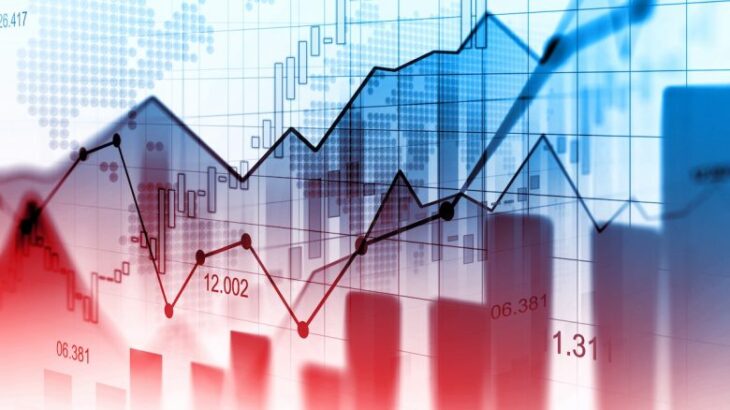 Like all assets, bitcoin prices are also heavily influenced by market sentiments. Bitcoin intrinsically doesn’t have any value. It lacks a physical form and hence cannot be priced using typical valuation methodologies.  If the market sentiment shifts to the worse, investors will be in a race to sell their coins and vice versa.

Much of the cryptocurrency business at this time is based on speculation. Investors holding on to bitcoin stocks for the long term are doing so in hopes that bitcoin will gain a foothold in the economy as an asset class and alternate currency. Bitcoin is a speculative sport and this trend fuels the fluctuating prices of bitcoin.

Media and news outlets also play a huge role in shifting the market sentiments. Media attention and publicity can influence the investors and make or break bitcoin prices at any given time.

Some investors with tie ups to the media industry purposefully spread bogus information to create trends in the market. Social media marketing is also widely used for this. 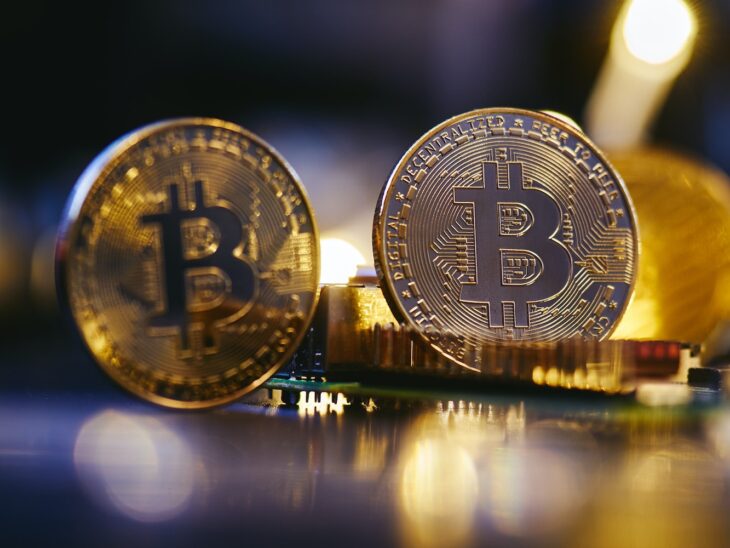 Bitcoin is a completely unregulated entity. It is decentralized and not controlled by any central monetary agency. The pricing of bitcoin is entirely ruled by supply and demand. When demand exceeds supply, the prices go up and when supply exceeds demand, the prices tend to plummet.

This decentralized anonymity may attract some investors and repel others.

5. Government and other agencies

Even though it is decentralized, the effect governments and other regulatory bodies have on bitcoin can not be denied.

The criminalisation of all cryptocurrency transactions by the Chinese Government in 2022 paved the way for a period of high volatility for Bitcoin.

The IRS considers Bitcoin as a capital asset because it can be converted to a centralized currency. Hence Bitcoin miners and investors are legally bound to pay taxes while using Bitcoin. Any tax regulation changes in the future may cause investor concerns and contribute to volatility.

Bitcoin is designed in such a way that it is limited to 21 million coins. Unlike other centralized currencies, bitcoin is a finite resource. The closer the amount of circulating coins to reach the limit, the higher the prices will climb.

Bitcoin also has a lower count compared to other competing cryptocurrencies in the market. For example, Litecoin has a maximum supply of 84 million coins whereas the maximum limit for Chainlink is capped at 1 Billion.

7. Newness to the market Bitcoin was introduced to the financial market in 2009. Compared to other established assets in the market, Bitcoin is still in its infancy. Hence Bitcoin is not a stable commodity.

There is also a lack of history to predict market trends like in other stocks due to this newness.

Bitcoin still has a long way to go to establish itself as an asset class. Hence the prices will continue to change and evolve before eventually stabilizing.

The Bitcoin community came out in public with security flaws in the software. This caused the prices to drop rapidly in  the market. Developers have to come up with a way to address these security breaches in their open source softwares especially when there are millions of dollars of investors at stake.

Bitcoin is one of the easiest investments one can make. With a computer and a few dollars, literally, anyone can start trading bitcoin. There is a higher number of inexperienced novices in the bitcoin market than any other trading platform. This inexperience in trading leads to low-risk tolerance. The market becomes easily susceptible to fear and doubt by the wind of every rumor and leads to worsened volatility.

10. Monopoly in the market 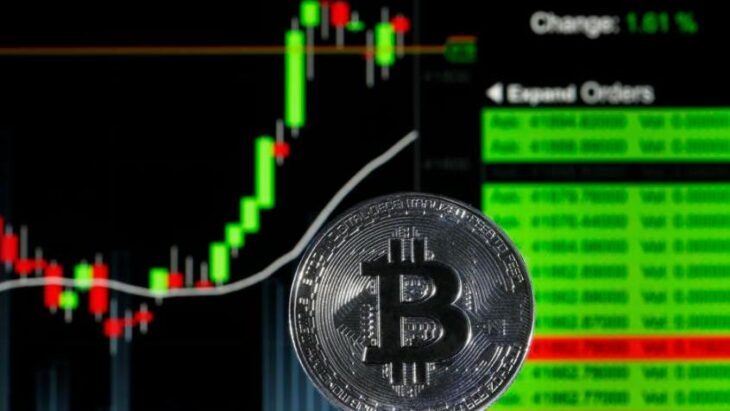 Even Though a lot of young and new investors are coming forward to invest in Bitcoin, almost one third of the whole circulating coins are monopolized by the top 10000 investors. The market trends can be manipulated by these top investors  to an extent. These top investors can cause fluctuations in Bitcoin prices.

Bitcoin has gained great importance and has emerged as a key factor in the business and financial market in the past decade. Accurate predictions will help the investors make smart choices towards the right investing decisions and ultimately to higher profits.

But owing to the complex nature of Bitcoin, exact predictions of Bitcoin prices are not always possible. Even though every self-proclaimed crypto guru has an opinion on how bitcoin prices will vary, it is often unpredictable to accurately assess.

These huge fluctuations in price can cause significant damage to the investors. So every investor must be well versed on the matter and make informed choices while investing in bitcoin.