Blac Chyna Says Rob Kardashian is a Liar and Denies the Case of Her Lousy Parenting!

Black Chyna and Rob Kardashian have three years old daughter name Dream, and the two now share custody over her, since they split up. However, recently Rob publicly announced that he wants to take Dream from Chyna because of her “wild and dangerous” life she lives, referring to her as a bad mother. 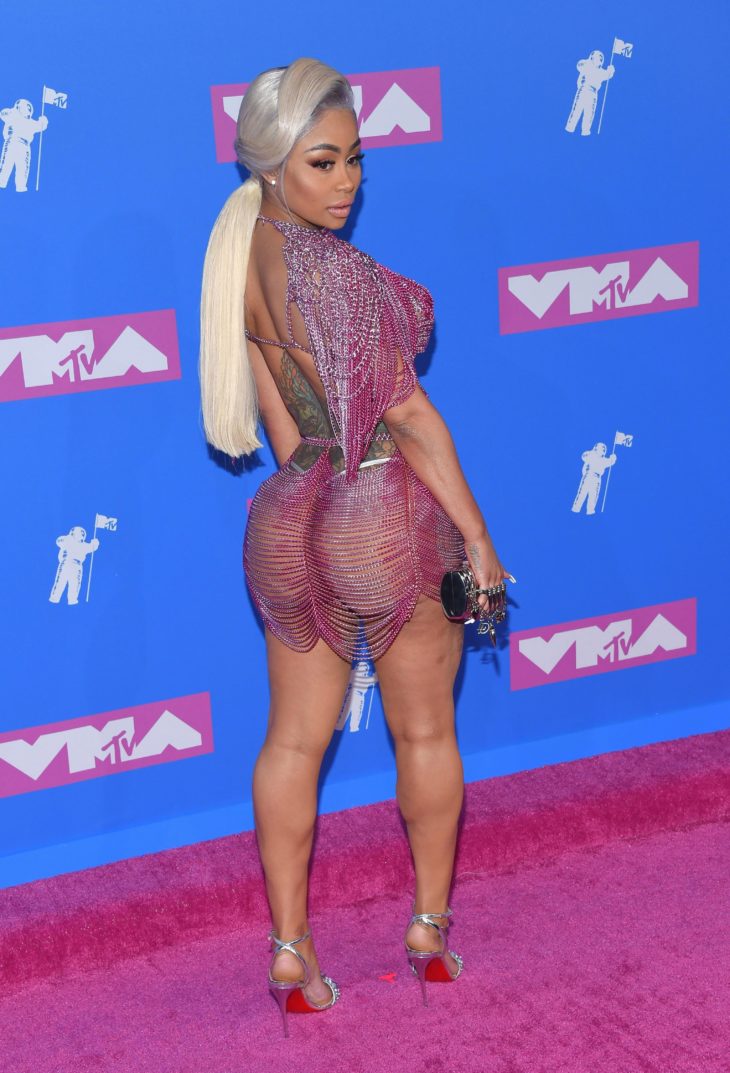 Moreover, the further accusations from Rob’s side how Chyna was using drugs, being drunk all day and became violent, are a tiny piece of the whole story behind their shared custody over Dream. As follows, Chyna denies all accusations against her stating how: “Rob is a bald-faced liar, and he made it all up.” Being forced to defend herself, Chyna stated how she never used drugs in front of their children, and says she drinks only occasionally when she goes to a restaurant. However, Rob Kardashian has support from his family, and Khloe and former employees of Chyna made the statements against her. Therefore, if Rob succeeded, Chyna will see her daughter on weekends only, and with the presence of a nanny.

That is not the end, as Rob wants from Chyna to do the drug tests before each visit to her daughter. On the other hand, Chyna claims how Rob is full of alcohol and drugs, and again, denies all accusations.