The whole Hollywood can’t stop talking about the epic reunion of Brad Pitt and Jennifer Aniston, and it seems like the news hit Brad’s ex-wife, famous Angelina Jolie strongly. Allegedly, after she heard that Jennifer Aniston forgave Brad and even invited him to her birthday party, Angelina Jolie became quite upset, and it killed her desire to eat, which makes her fragile. The insider told the media how Angelina doesn’t eat almost anything, an only small portion of salad, and a slice of pizza during the day, however, she developed some resistance towards food. Also, the same insider said how Angelina doesn’t approve that the two are friends again. However, we are not sure if this is quite true. As we all know, Brad Pit and Jennifer Aniston are friends yet, and they know each other for a very long time. However, there is nothing more than that! Even in the Golden Globes awards, they haven’t spent too much time together. The news was full of headlines that the ex-couple is back on track, but there is nothing that could prove the story of them being in love again. 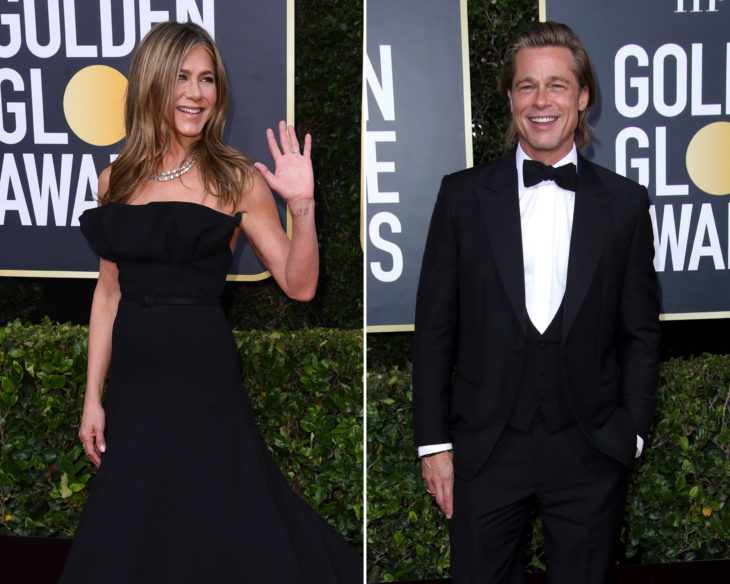 Furthermore, another source confirmed that Angelina Jolie is perfectly healthy, and she is not bothered at all with Brad being a friend with Jenn. In case you forgot, Angelina and Brad are divorced, and they share custody over their children, and remained in contact, however, Angelina doesn’t want to be involved in Brad’s personal life. The actress is now focused on her career and kids, as she is seen traveling with them, and she looks quite reasonable.

The rumors were circling what will happen when all three of them meet at the Golden Globes awards. Nevertheless, Angelina Jolie didn’t attend the event, which again doesn’t prove anything.

Blac Chyna Says Rob Kardashian is a Liar and Denies the Case of Her Lousy Parenting!