Blockbuster Hits to Watch in 2019

The summer of 2019 was full of blockbusters and hits that made the season full of memories for movie fanatics. Moviegoers had the feast of their lifetime, prepared for them by names as renowned as David Robert Mitchell, Harmony Korine and Quentin Tarantino’s among many others. Once Upon a Time in… Hollywood has been an outstanding release indeed, but that is not all, there is a lot more to look forward to in terms of newest movie features from filmmakers like Bong Joon-ho, Jennifer Kent, and Greta Gerwig.

You can watch many of these movies via internet and cable TV packages offered by charterbundledeals.com operating in your area. Let’s have a look at some of the hits we have selected from the entire flock of amazing motion pictures released this year: 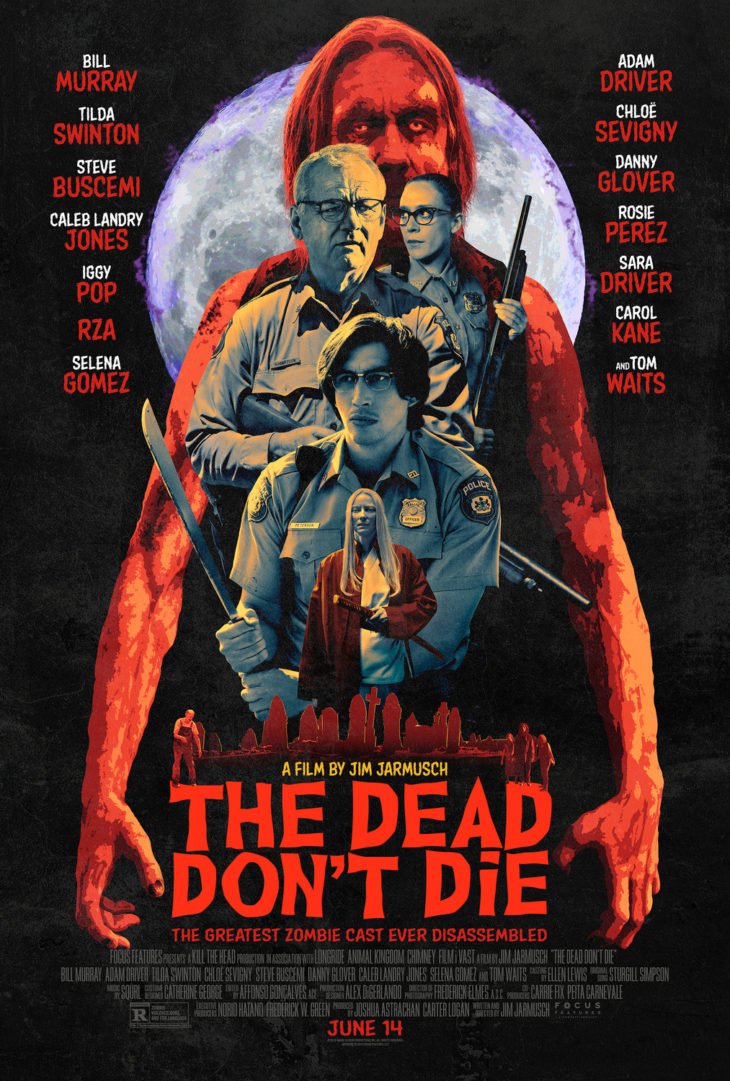 Jim Jarmusch has come up with a Post-Apocalyptic comedy as a riff of Night of the Living Dead. The movie is set in the town of Centerville where Chief Cliff and Officer Ronnie are forced to contend with the Undead. The city gets struck by a zombie outbreak caused by polar fracking that has knocked the Earth off its axis. Animals also exhibit some unusual behavior along with other scary stuff reported on news channels. Scientists become concerned about everything happening around them following the zombie outbreak, but no one can see the dangers associated with the outbreak while Centerville battles to survive the havoc caused by the zombie horde. 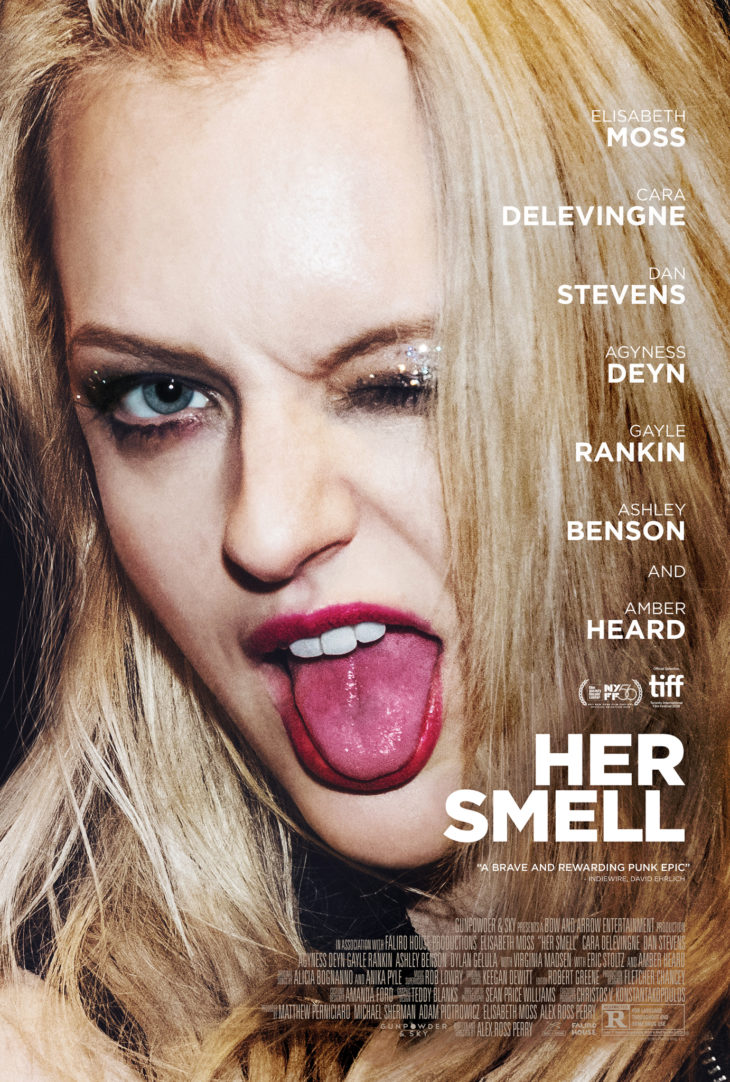 The movie has five different scenes showing Home Movie footage from band performances of Becky Something at the peak of her career. She is seen appearing in photoshoots for magazine covers and receiving gold records. In the opening scene, Becky wraps up a show and goes backstage where she attends a ceremony, along with her manager, who is also a known former music collaborator. The scene ends with her looking intoxicated as she turns to a corner with a baby in her arms. Her relationship with many band members deteriorates, and she faces troubled times as far as rebooting her career. Moving further into the movie, she is seen opening the show for the Akergirls – a band that has become famous. And finally, she gets to perform one last time with the other band members ending the show successfully. She steps backstage where she is told the crowd wants more. Becky refuses saying she is done as she embraces daughter Tama smelling her hair. 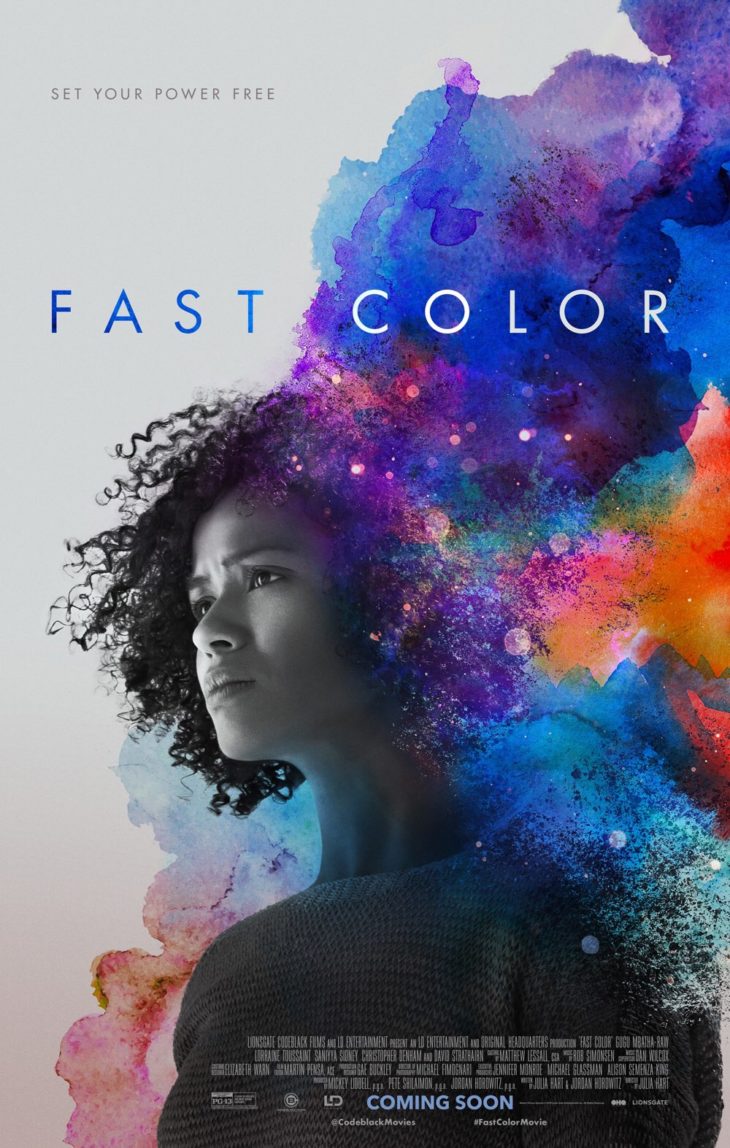 The movie is graded as a good depiction of the many factors that help one bounce back on their feet again – the power of love, family, and that of learning from the past, can come to rescue us following the occurrence of a life-changing incident. Director Julia Hart and co-writer Jordan Horowitz present an unconventional superhero movie. The movie follows Ruth, whose story is set in the near future on a land devastated by lack of rain. She finds herself getting hunted by mysterious forces and discovers she has some extraordinary powers and abilities. She flees to her family living on a farmhouse where she tries to mend her relationship with her mother and daughter.  Pursued by the local sheriff, she discovers more extraordinary things about herself and comes to realize the power she needed was always inside her. 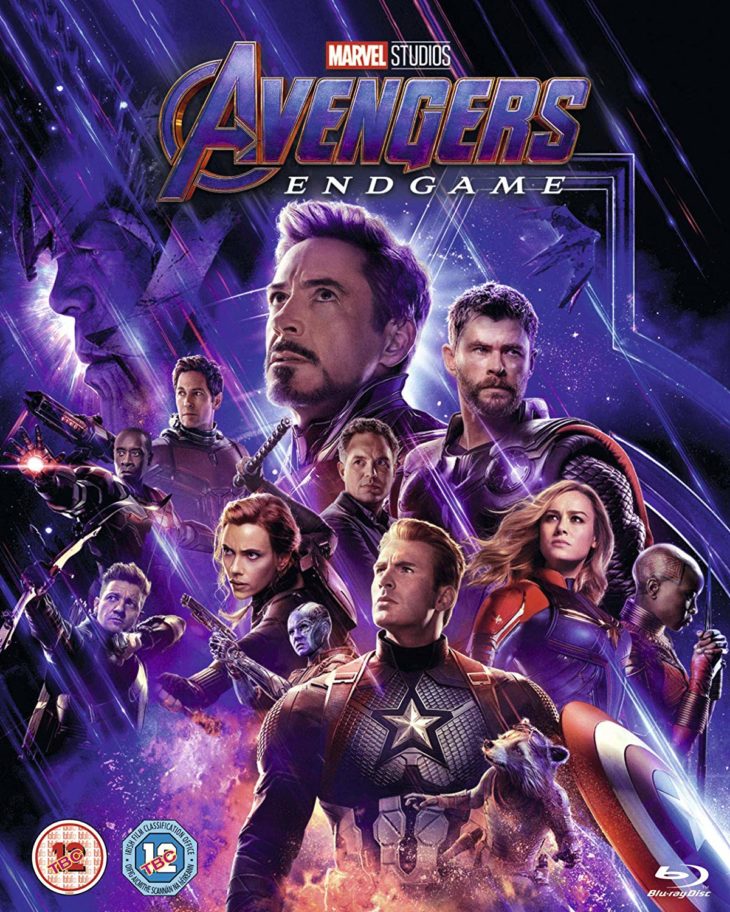 Marvel Studios always keeps the best movies for the viewers to enjoy right at the end. Avengers: Endgame is a culmination of all the interconnected movies which came out over the past decade. The movie has many surprising twists in the plot along with some electrical superhero appearances. Joe and Anthony Russo, the director duo, has done a marvelous job indeed. Their specialized technique furnishes the audience with an opportunity to juggle around multiple strands of the plot quite in line with other movies of the franchise. Avengers: Endgame becomes a superhero saga with the Earth’s Mightiest Heroes setting off to undo what Thanos’ (played by Josh Brolin) snap has done to half the population. The plot becomes exciting and more entertaining for the viewers with fateful moments mixed with some character-specific humor. Irrespective of this, Avengers: Endgame is a must-watch for people looking for a Marvel movie-finale.

We hope you enjoy our pick of cool movies that you can entertain yourself upon in the company of family and friends. We would like to name some more as a bonus, so you have a wider variety to choose from: Greta, Toy Story 4, Captain Marvel, Hobbs, and Shaw are just a few you could add to the aforementioned.

Mind Of Man: The Greatest Sex Position Ever