Even though Brad and Angelina have ended their marriage it seems that Brad’s relationship with his sons is at a high!

Ever since the news about their divorce got out in 2016 Brad and Angelina have been going through an ugly battle for the custody over their kids. Just recently we were informed about their agreement on this subject and even though Brad “gets less than 50% custody of the couple’s six children,” the custodial time he gets with his children will increase. The holidays are near, and there was a report from a source that “Brad will enjoy shared time with the kids over Christmas. His new agreement with Angelina allows for them to split time with the kids over the coming holidays and they will all be spending time in L.A., close to each other.”

Brad is very content with this arrangement since all he wanted was to spend the Holidays just having fun family time with his kids. The ex Hollywood couple has 6 kids together Maddox, 17, Pax, 14, Zahara, 13, Shiloh, 12, and twins Knox and Vivienne, 10. Despite the divorce being very messy the source has reported that: “Brad’s relationship with the two older boys has improved significantly since the split. While things are not perfect, they are all getting along well and the boys and Brad are in a good place.” It took a long time for Brad to fix his relationship with his sons that was on the rocks because of the alleged incident that happened on the plane back in 2016. 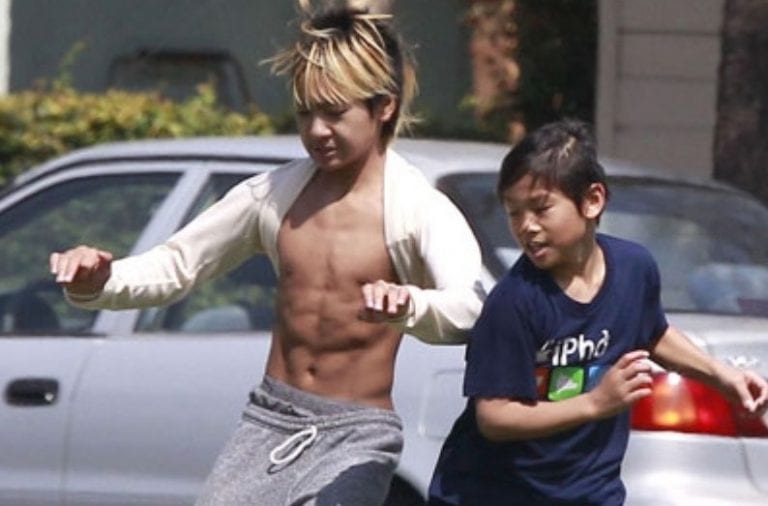 Angelina Jolie was the one that filed for divorce from her husband Brad Pitt after the events that allegedly occurred on a plane while they were traveling from France to The United States. The reason for filling for the divorce were irreconcilable differences between the couple. The insider revealed that Jolie was very upset by the way her husband was displaying his parenting skills at that very situation. The good that came out from all of this was that their oldest children Pax and Maddox became very close. Thankfully the whole divorce will soon come to an end, and this was a major step in that direction.

How To Open An Online Store