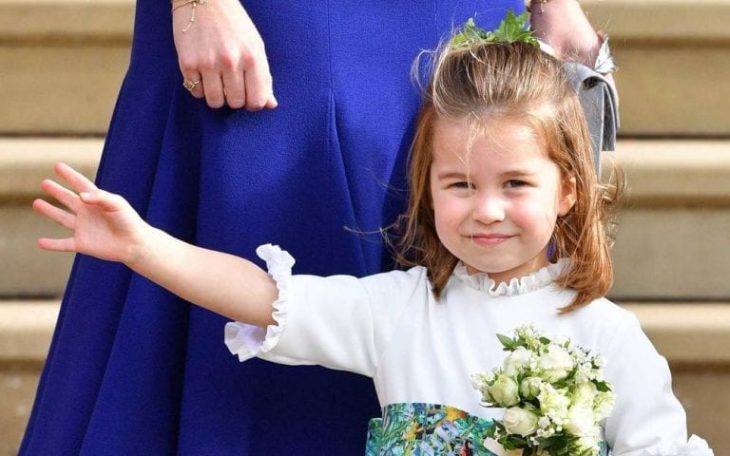 What is Princess Charlotte’s favorite food?

A 3-years-old daughter of Kate Middleton and Prince William doesn’t have a much different taste like any other child same age. According to her mother, the Duchess of Cambridge, young princess likes to eat pasta very much.  However, Queen Elizabeth II is not a fan of this type of food, and her royal highness apparently banned the pasta from every day’s Buckingham Palace’s food menu.

What is the reason behind pasta ban?

Queen Elizabeth II baned pasta from the Buckingham Palace’s food menu simply because she doesn’t like it. A former royal chef of the Palace, Darren McGrady, stated that the Queen feels the carbs like rice, and pasta is “far too starchy”. In special occasions, Queen Elizabeth II allows the changes of the food menu, and therefore she allows the serving of pasta. 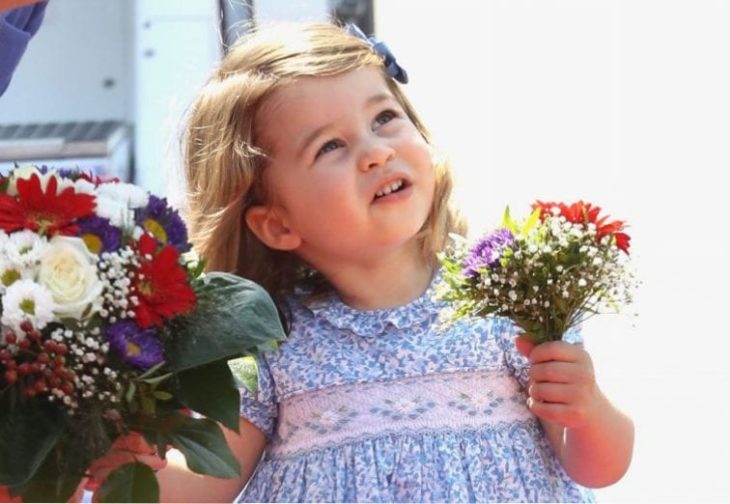 Queen Elizabeth II is mainly responsible for deciding what is going to be in the Buckingham Palace’s food menu. Certain food is not permitted, as per her taste or medical reasons. Queen doesn’t support food that contains many carbs and this is why the Queen baned pasta from the food menu. This is the list of different types of food Queen Elizabeth banned from Buckingham Palace’s food menu: 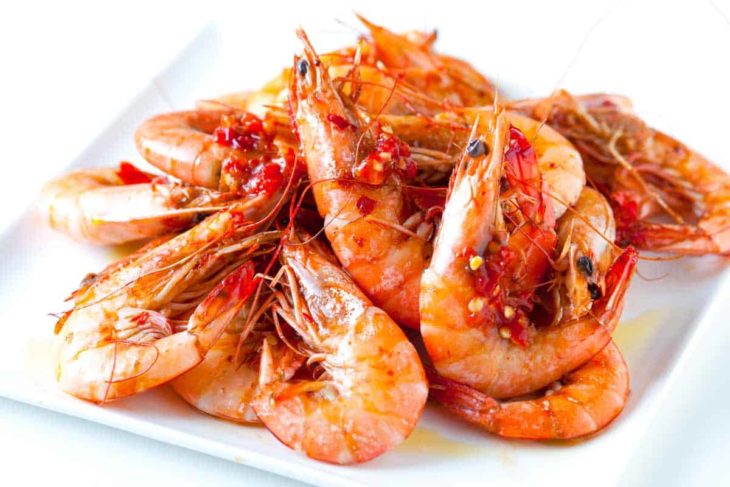 Shrimp – Members of the royal family are not allowed to eat (at all) the shellfish, there for the shrimp as well. Meghan Markle is a huge fan of sushi and seafood and adopting this rule was very hard for her. 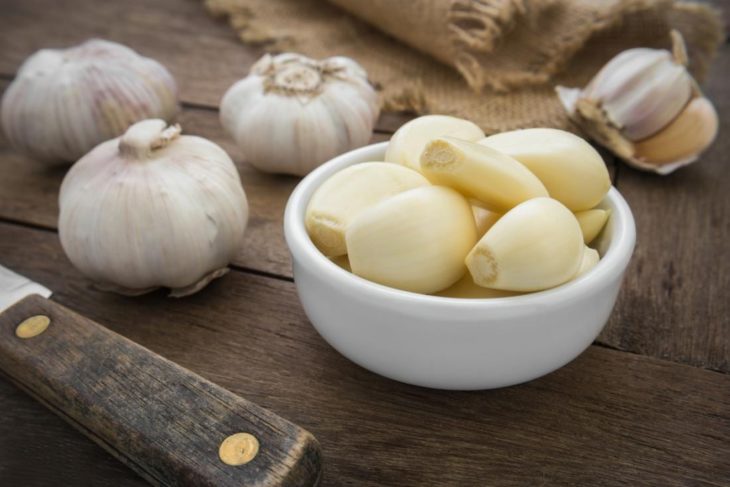 Garlic – Even though the Duchess off Sussex likes the taste of it, garlic is one more item banned from the Buckingham Palace’s food menu. Comparing to the “shrimp rule”, Meghan can eat the garlic at home.

As soon as Queen Elizabeth finishes her meal, everyone else must stop eating. This rule implies to everyone, even to the closest members of her family. An interesting fact is the importance of the Queen’s purse in this rule – from the moment Her Majesty places her handbag on the table, the dinner will be ended in the maximum five minutes.

Couples Rehab – Together We Are Stronger

How Long Will Prince Harry and Meghan Markle...