Brad Hopes To See Children For Thanksgiving and Christmas, Angelina says NO

Holidays are all about joy, happiness and family reunion, but that’s not going to happen to Jolie-Pitt family, as Angelina and Brad are now officially going on a custody trial, starting December 4.

Brad is hoping to see children for Thanksgiving and Christmas, but mostly he would like to be with them on his birthday December 18. “Brad is bracing for a challenging holiday season. Brad and Angie have been busy negotiating and deciding on what to do with their kids for Thanksgiving, Christmas and the holidays and plans are being set,” a close source told us. Yet it seems that Brad is having a rough time, because Angelina doesn’t want to allow him to see their children. 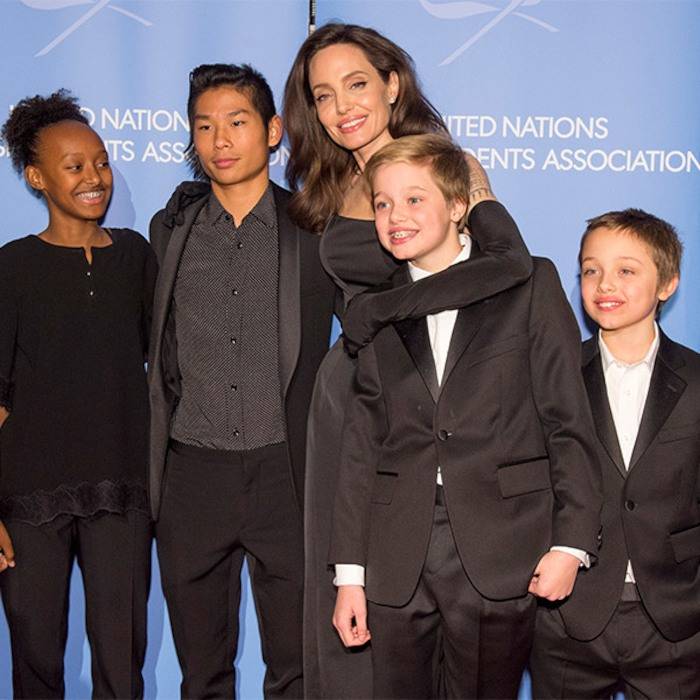 “Life has been tense between Brad and Angie and things are getting more challenging as the holidays approach. Their custody trial is set to begin right between Thanksgiving and Christmas so Brad is bracing for an emotional and taxing holiday season,” a source added.

Brad wants to get 50-50 custody of their six children Maddox, Pax, Zahara, Shiloh, and twins Knox, and Vivienne, but Angelina is definitely not for it. Since they filed papers for divorce, Angelina is not allowing him to see or talk to their children, which made the judge threaten Angelina to take away the full custody from her. The judge stated that “it is critical that each of them have a healthy and strong relationship with their father and mother,” and that “not having a relationship with their father is harmful to them.” All of this made Angelina angry so she fired her lawyer Laura Wasser and hired a new legal team, which will do their best to get Angelina a full custody she wants.

How To Handle The Essay Assignments