A „bifurcated judgment“ of Brad Pitt and Angelina Jolie’s married status is being negotiated nearly three years after their separation. This gives them opportunity to discuss the terms of their divorce without having married status. A source close to the actors claims that „both want to get on with their lives and no longer want to be married to each other“. 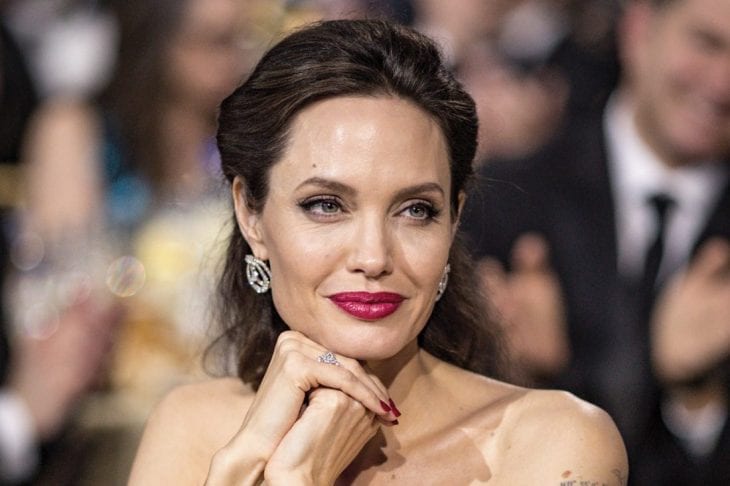 Pitt and Jolie met in September 2018 and in January 2019 to discuss the terms of their divorce. It has been reported that the meeting in January didn’t go very well. Splitting finances seems to be slowing their divorce. They met in September to discuss plans for raising their children. A source explained: „It’s the first time they have truly gotten together to make things work since their group therapy with the children. Brad and Angie’s meeting was a success. They are going to stay with the plan set forth through the courts.“ 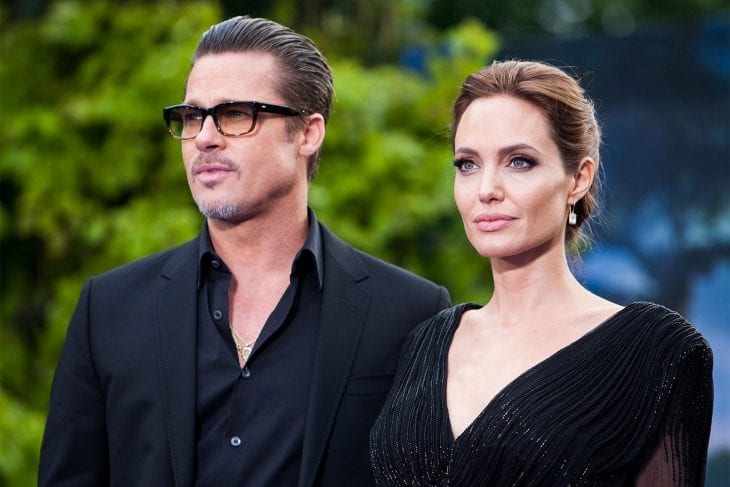 It is believed that Pitt and Jolie’s single status would make their future meetings and everything else a lot easier for them and their family.

Why is Mark Harmon stepping back from NCIS?

Meghan Markle and her royal life