Why is Mark Harmon stepping back from NCIS?

Mark Harmon is portraying Special Agent Leroy Jethro Gibbs on NCIS. RadarOnline stated how the actor is taking a break from the series to spent time with his wife, Pam Dawber. An insider shared with RadarOnline how the two want to travel a little, and they will probably visit Italy, Spain, Portugal, France, and Germany in the spring, in order to “put the spark back in the marriage.”

The insider revealed, “They’re closer than ever, even after all these years. Pam’s been Mark’s rock through family dramas, court battles and on-set wars with his costars.” 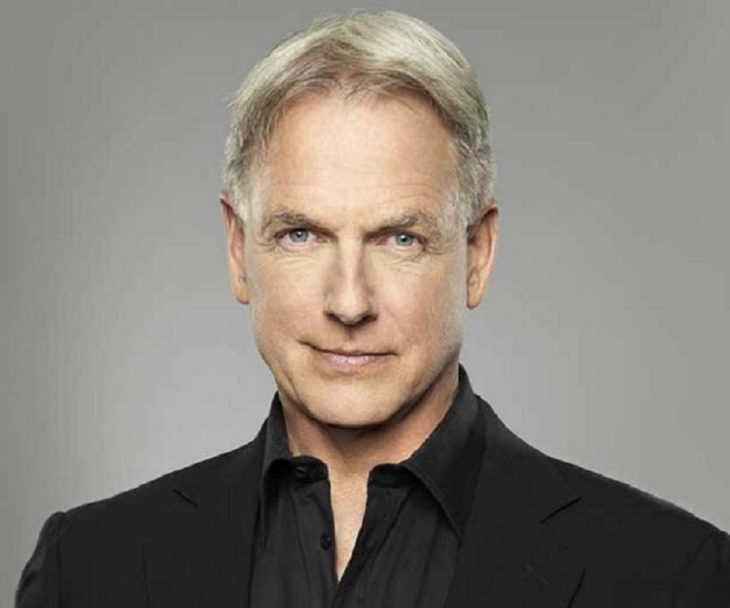 Harmon has no intentions to leave the show. He shared with People in February 2019, “I’ve always thought if there’s ever a time where the writers are walking into the room and going ‘I don’t know what to do,’ then I think we all have to look at each other and call it a day. But we’re not there yet.”

About the show’s popularity, Harmon said, “We’re doing better ratings this year than last, which for a show of this age is sort of remarkable.” He also explained, “That commitment is part of what I signed up for; I know when this show ends that’s it — there won’t be anything else like this for me.’’

He confessed “nothing goes on forever,” but regardless of that, “you’ve got to respect what this show is doing, 16 years in, and how it’s doing it, and the people who are there punching in every morning and building what this is. There’s a tremendous about of pride there, so I see no reason to leave.” 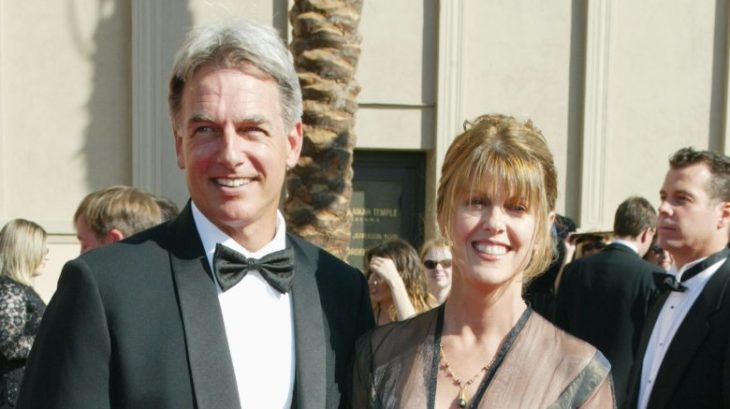 Mark Harmon and Pam Dawber got married in 1987, but they have kept their relationship private. “We’re not trying to keep something secret, but if you don’t want it totally exploited by the press, you have to,” said Dawber in 2018 to People.

The key to a long-lasting, happy marriage? “We were both in our thirties when we got married, so hopefully the stupid stuff we did earlier,” said Harmon to People. “That’s probably the closest I have to what the key is.”

The couple has two sons, Sean who is 30 years old, and Ty, who is 26. On their 30th wedding anniversary, they renewed their vows, as stated by RadarOnline. “Mark and Pam wrote their own vows and there was not a dry eye while they were being said,” an insider revealed to RadarOnline in 2017. “Mark and Pam spent the afternoon together afterward, it was one of the few times Mark actually asked for a day off!” 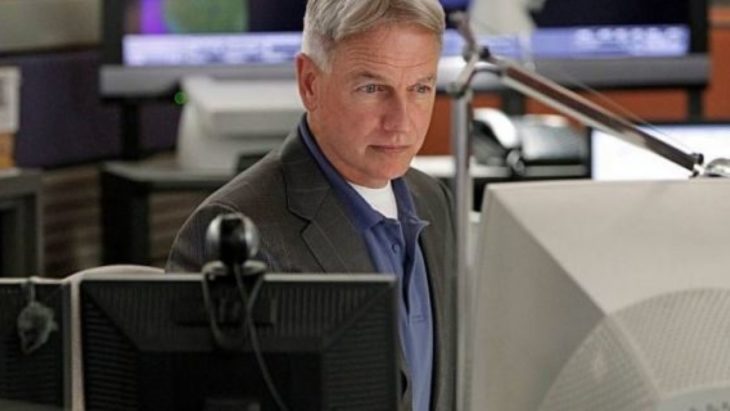 Is it wise to get a metal roof

Why is Mark Harmon actor in NCIS now...