Brad Pitt as a Father – What is His Relation to His Estranged Adoptive Son?

During the BAFTA awards ceremony, instead of Brad Pitt, Margot Robbie came out to present a speech. The reason why the actor didn’t come was due to some private reasons, as the star stated.

However, the real reason why Pitt didn’t attend the award ceremony was that his son Maddox was home from college, and he wanted to stay to spend some time with him. A source close to the actor claimed that when Pitt found out that Maddox was going to come from college, he immediately postponed all the activities he had planned to do, just to spend some time with his 18-year-old adoptive son and try to make amends. 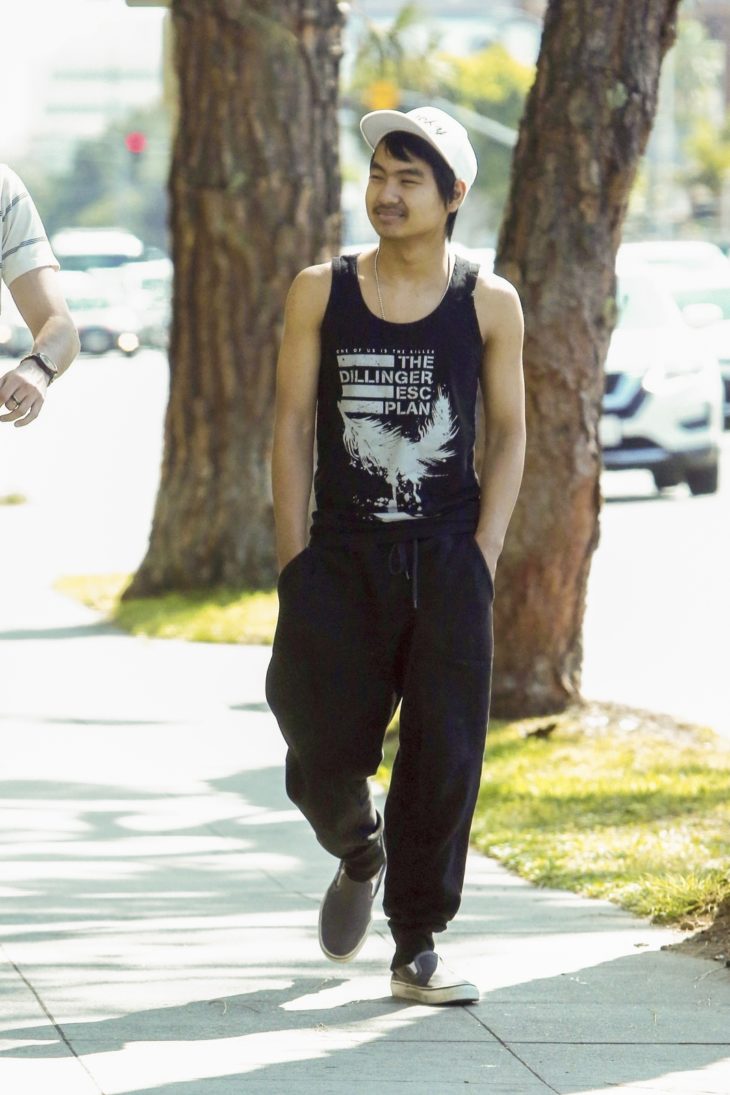 Brad Pitt and Maddox aren’t on good terms ever since the infamous fight in their private plane in 2016, after what Angelina Jolie filed for a divorce. Pitt wasn’t present at the moment when Maddox went to South Korea, where he enrolled in one of their universities. On one occasion, Maddox was asked to comment on his relationship with his father, to which the boy answered that he doesn’t know anything about it. When the reported further questioned Maddox, he replied that what happens, happens. 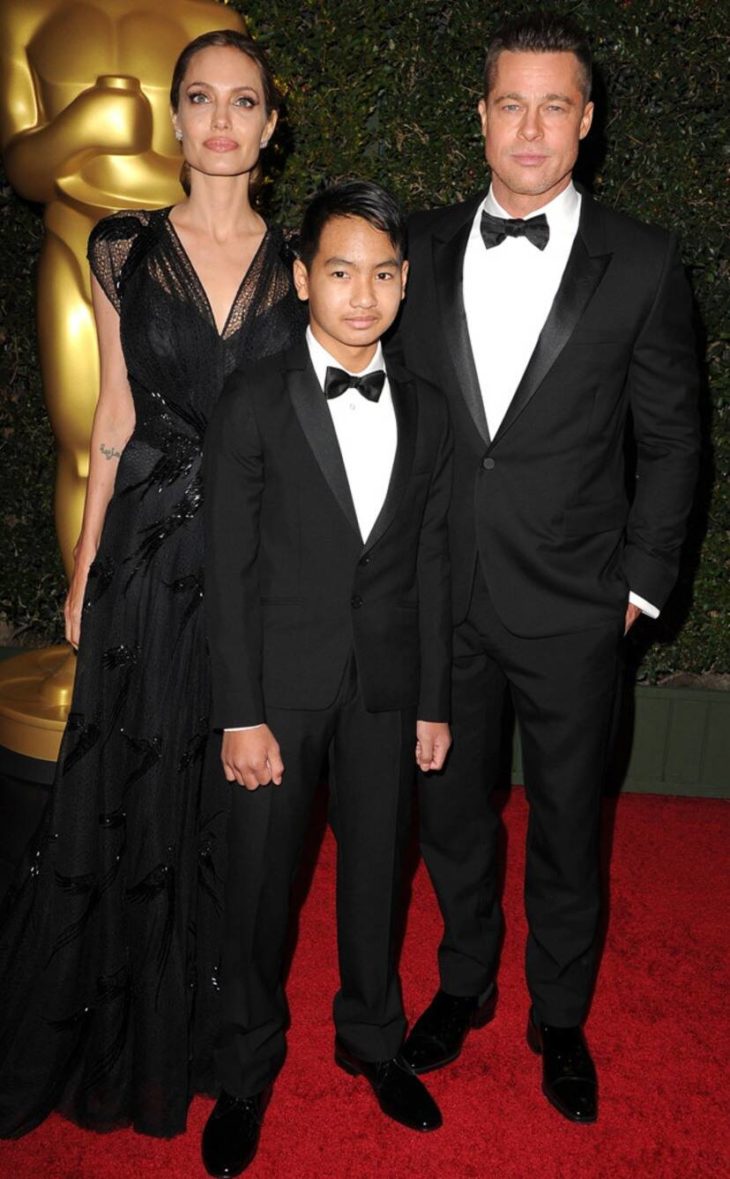 The media keep on telling the world that Maddox is furious at his father at that he only considers Jolie as his one and only parent. A source claimed how Maddox is still young and how he is interested in partying and having a good time is the only thing on his mind right now and that he doesn’t think about his relationship with Brad Pitt.

One of the former nannies of the couple shared with In Touch how the kids are disobedient. Maddox has a habit of drinking wine and driving a car around the family estate, and that he and Pax swear a lot. The children, Maddox, Pax, Zahara, Shiloh, and twins Knox and Vivienne, are listening to Pitt more, but they are still very spoiled, the nanny stated.

What To Wear To Casino