According to OK USA! Brad Pitt still have emotional feeling towards his ex-wife Jennifer Aniston and he is ready to share it with the world.

A source told OK USA! Brad wants to make it public on TV after he finally divorces Angelina Jolie.

“Brad wants to tell it like it is, how Jen is the only woman he’s ever loved and why he’ll never leave her again. He’s thinking about sitting down with Ellen Degeneres, who happens to be a friend of Jen’s, so she would make them both look good,” a source said.

Brad and Jennifer realised they still care for each other and that after so many years love still exists when they reunited a few months ago. 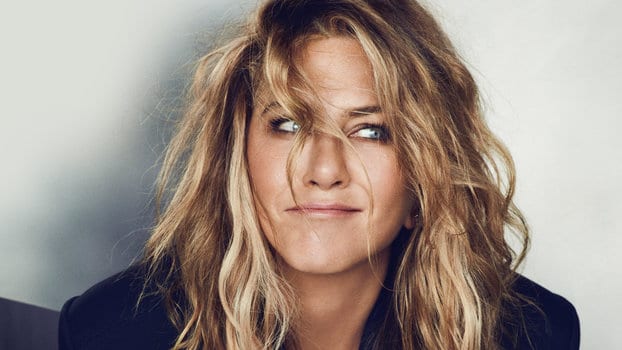 “They’ve been seeing each other ever since.”

“Brad has stayed at Jen’s house in Bel Air – he comes and goes through a secret entrance on her property – and even when he’s on set, he calls constantly, sometimes just to say he loves her.”

Jennifer was also visiting his home and hanging out with his children. According to OK USA! “Jen even made an undercover visit to Brad’s Los Feliz mansion and “played video games and watched movies” with Brad’s six kids.”

After Brad and Angelina’s divorce and custody battle end, Brad plans to “fully move on, and to let the world know,” according to OK!

Analyzing The Best Cities To Visit In Germany