The custody battle between Brad Pitt and Angelina Jolie is finally coming to an end! The trial is set for Demeber 4 unless they decide on “out-of-court settlement” to “avoid an actual trial,” as stated by ET, who got the detail from an insider.

With all this, everybody is wondering how will this custody play out. Will Angelina get the full custody as she wanted, or will there be a joint custody as Brad is desiring. Until the settlement is over, California law attorney David T. Pisarra shared with HollywoodLife how can thing go down.

“I would say there’s a one percent chance of Angelina getting full custody, just because there’s always some chance,” Pisarra revealed to HollywoodLife. “But given Brad’s demonstrating ability as a father, as a stable person, as a productive member of society, he’s not violent with his kids, I’d say we’re looking at joint physical custody. Potentially even sole legal custody,” Pisarra shared. And the reason behind this? “I’d say [sole legal custody is] more likely to go to Brad based on Angelina’s bad behavior because she’s trying to alienate the kids from their dad,” he revealed, and he also thinks that the court will view it this way.

“It’s possible Brad could get sole legal custody just because Angelina is acting so weird and she’s been trying so hard to interfere in Brad’s relationship with his kids,” Pisarra declared.

“If the minor children remain closed down to their father and depending on the circumstances surrounding this condition, it may result in a reduction of the time they spend with [Angelina] and may result in the Court ordering primary physical custody to [Brad],” was written in reports from this summer, acquired by CNN, regarding the situation that happened earlier this year when Angelina tried to mess with the relationship between Brad and their children Pax, 14, Zahara, 13, Shiloh, 12 and twins Vivienne and Knox, 10. Maddox, who is 17, is legally old enough to make the decision whether he will spend time with his father or not.

Pisarra further shared what can also happen during the trial.

“Even that is frankly, a long shot, and I think what they’ll end up with is some variant of a joint custody plan where the kids spend somewhere between 20-50 percent with Brad, and then joint legal custody so Brad and Angelina both have to agree on schooling and medical care.”

To help us better understand the difference between the two types of custody plans, Pisarra explained: “Physical custody is where the children sleep at night and that would be joint in this case, because they’re both going to have time with the children,” Pisarra said. ‘’Legal custody has to do with who makes decisions for the children in terms of schooling, medical care, religious upbringing, etc.” 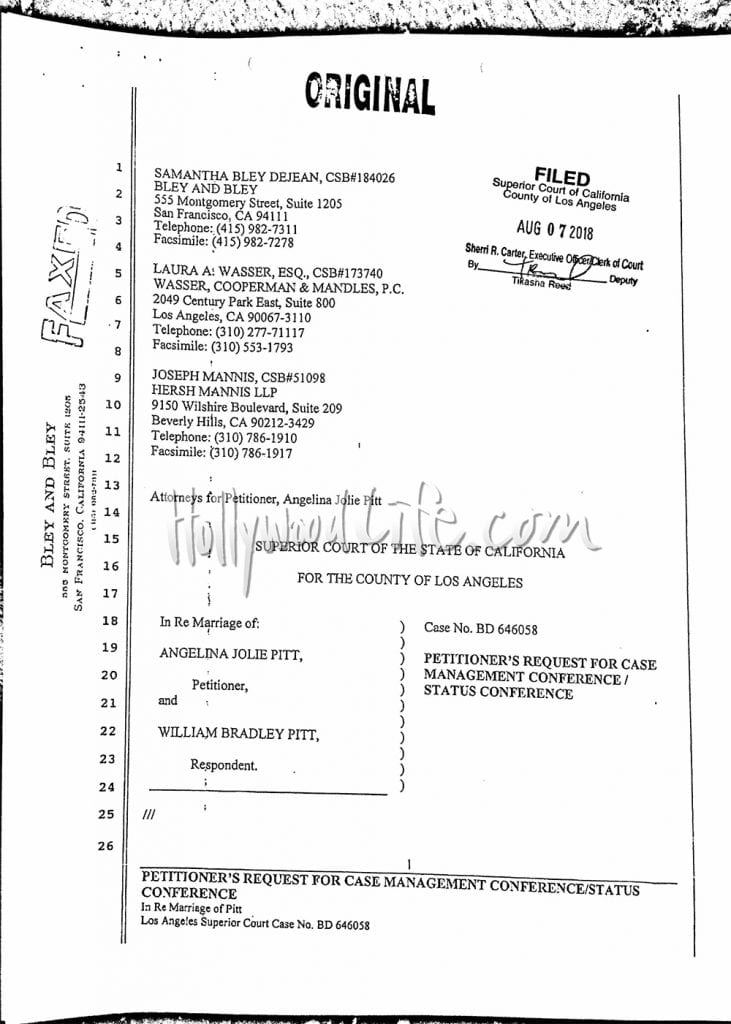 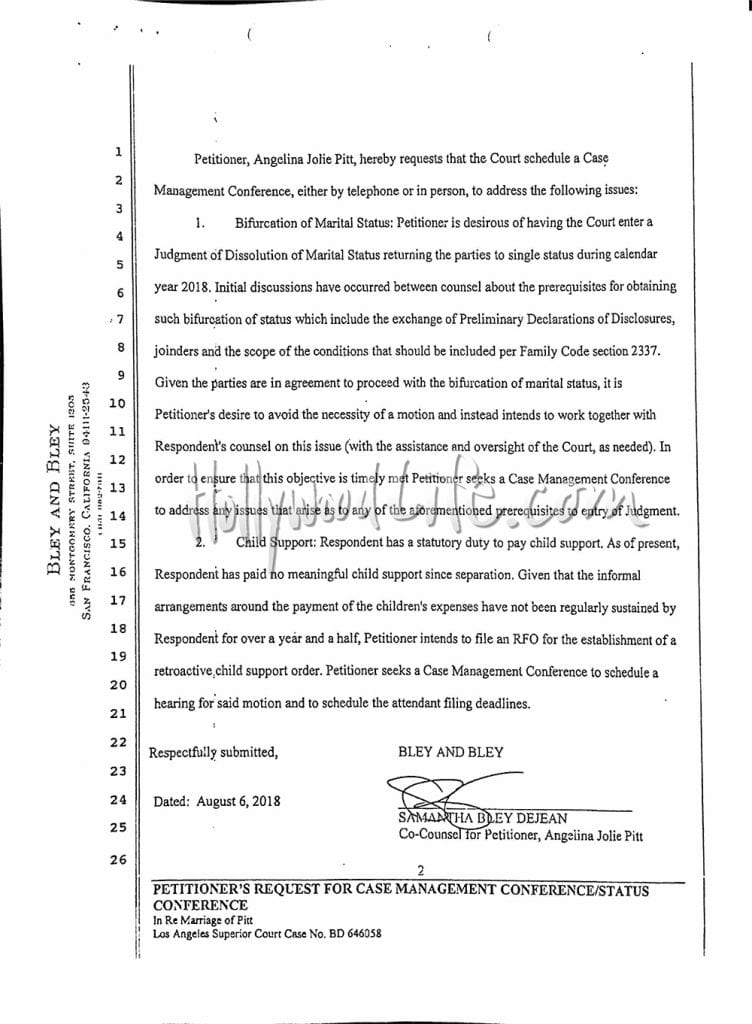 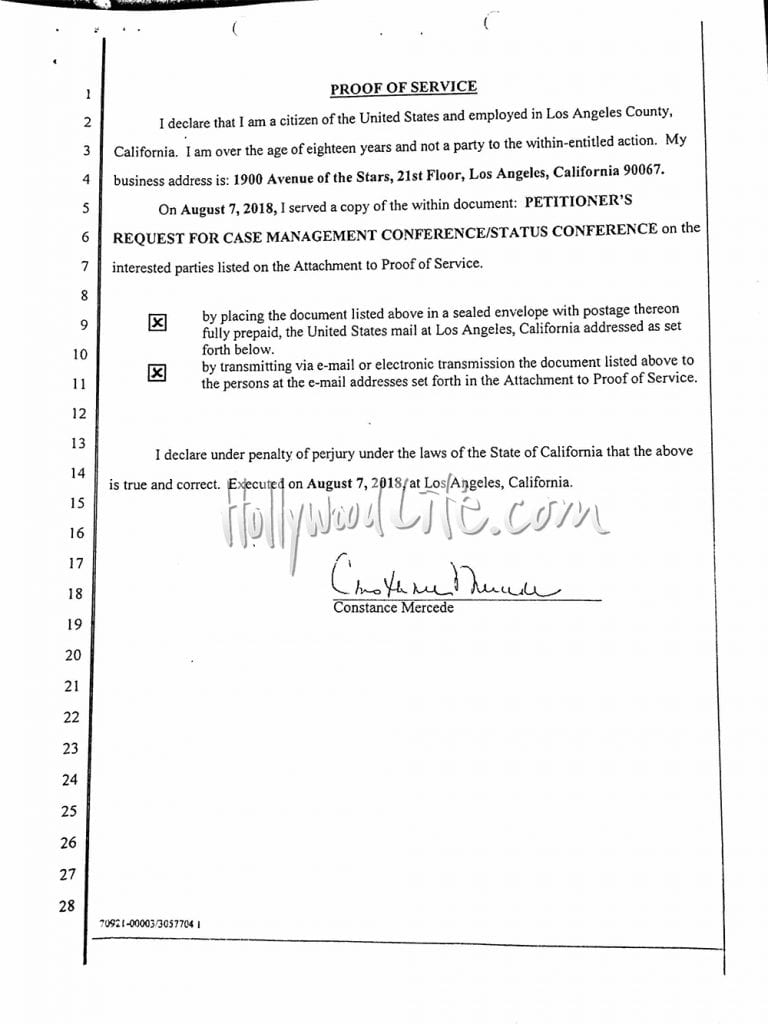 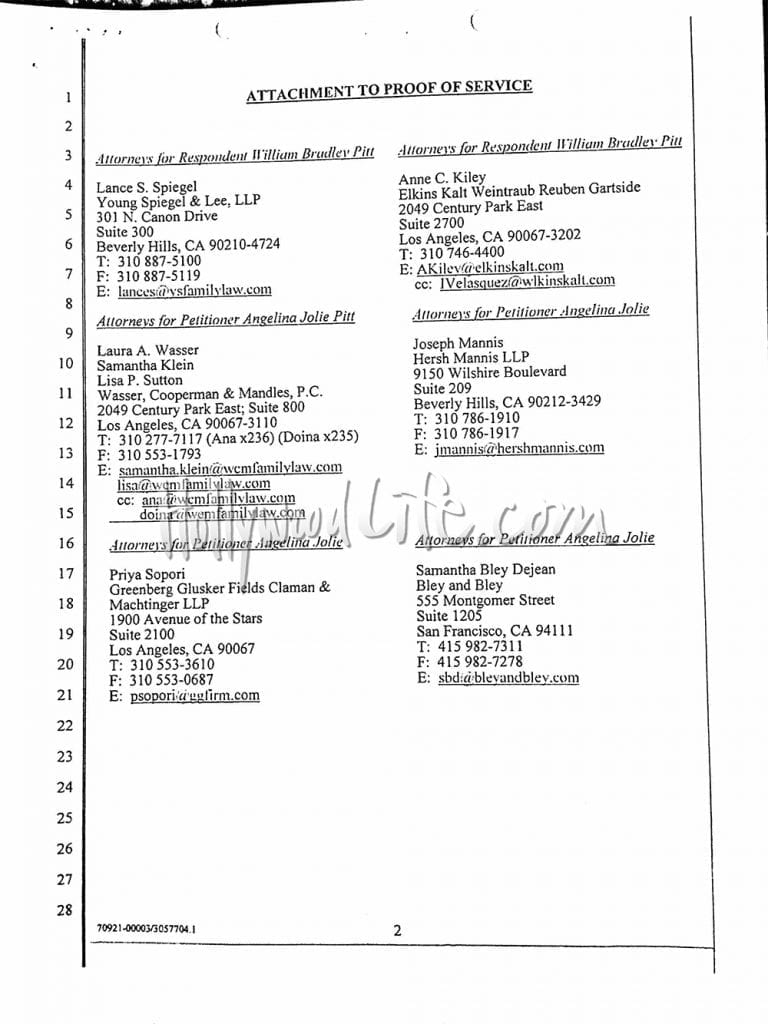 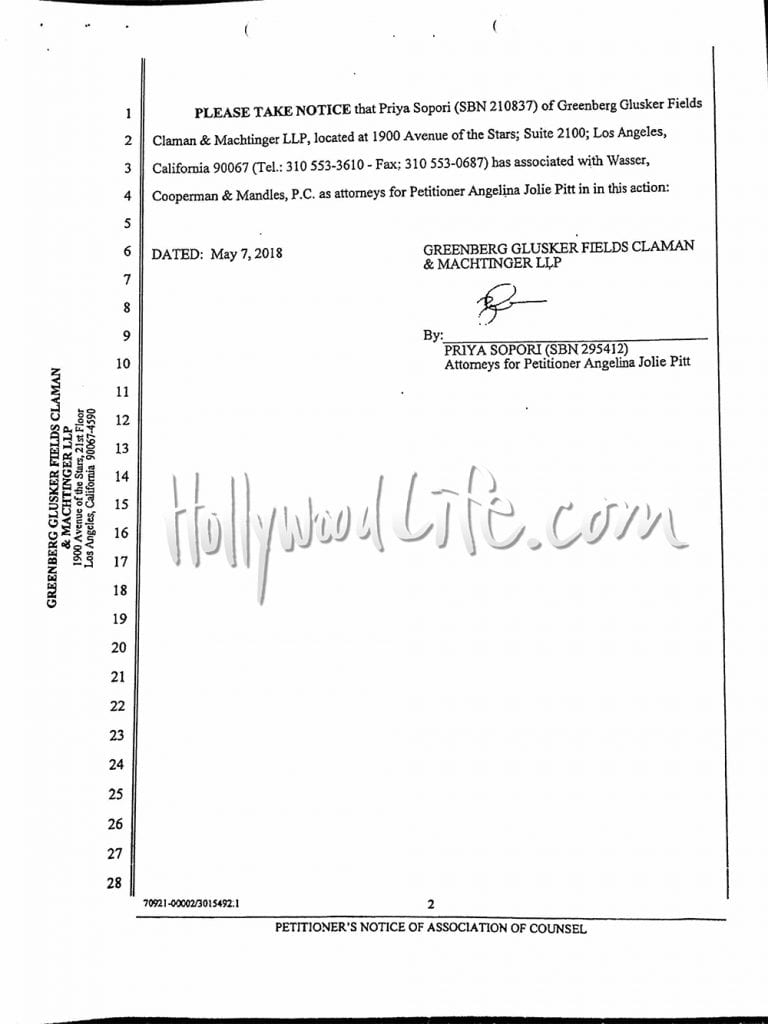 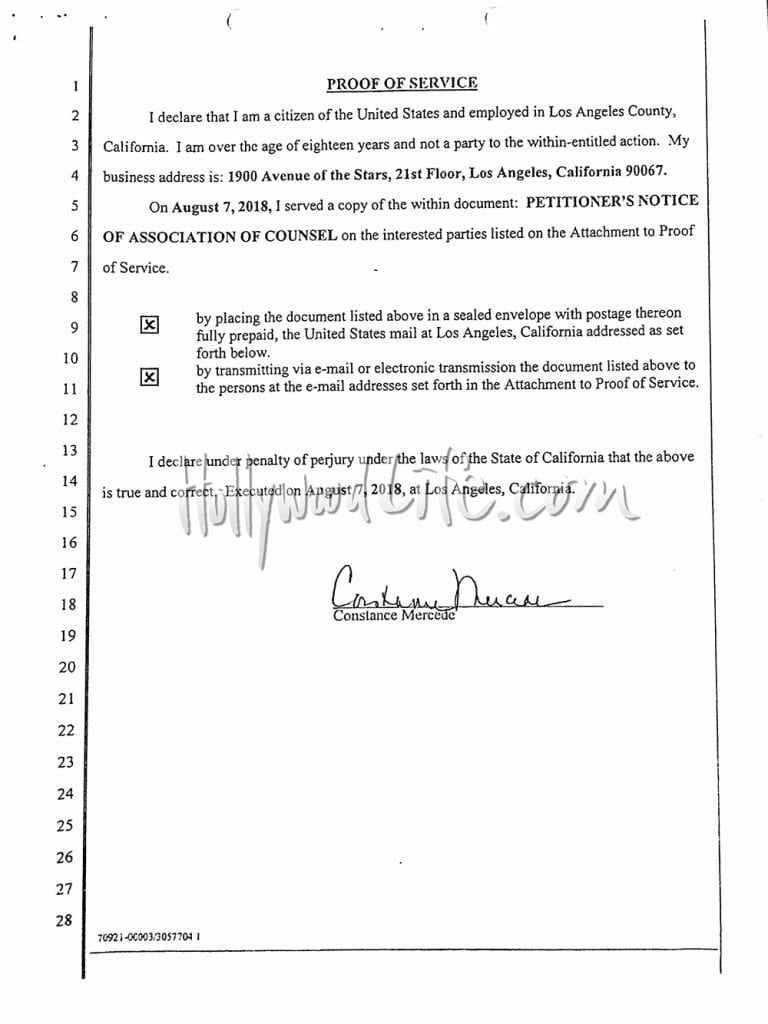 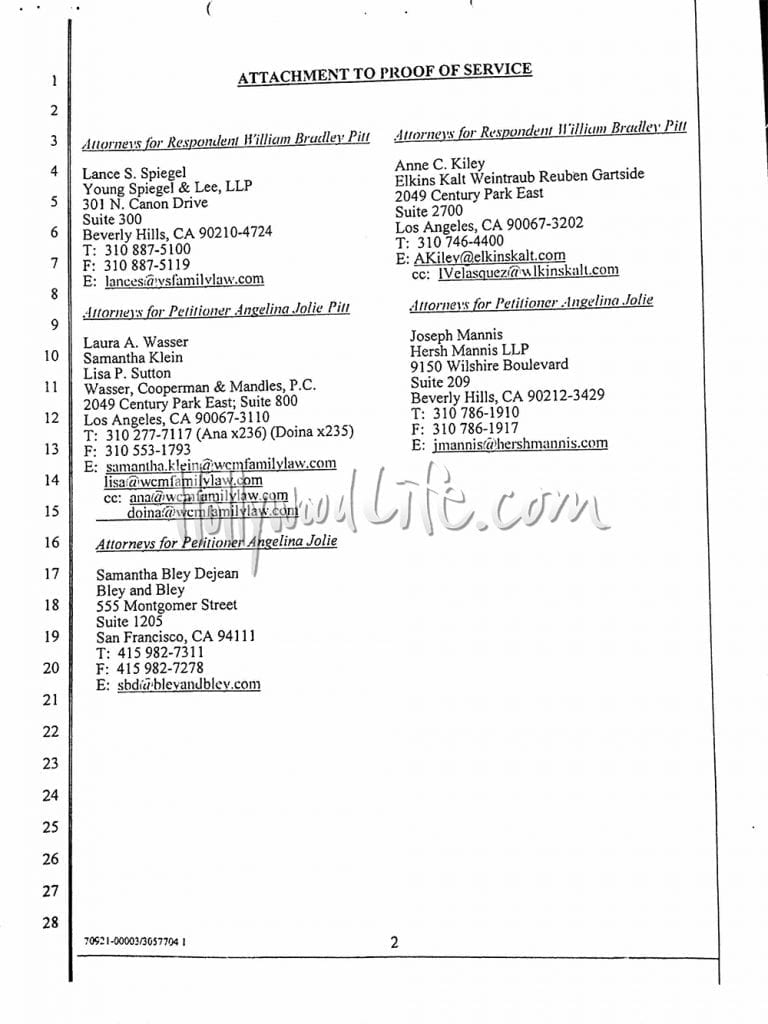 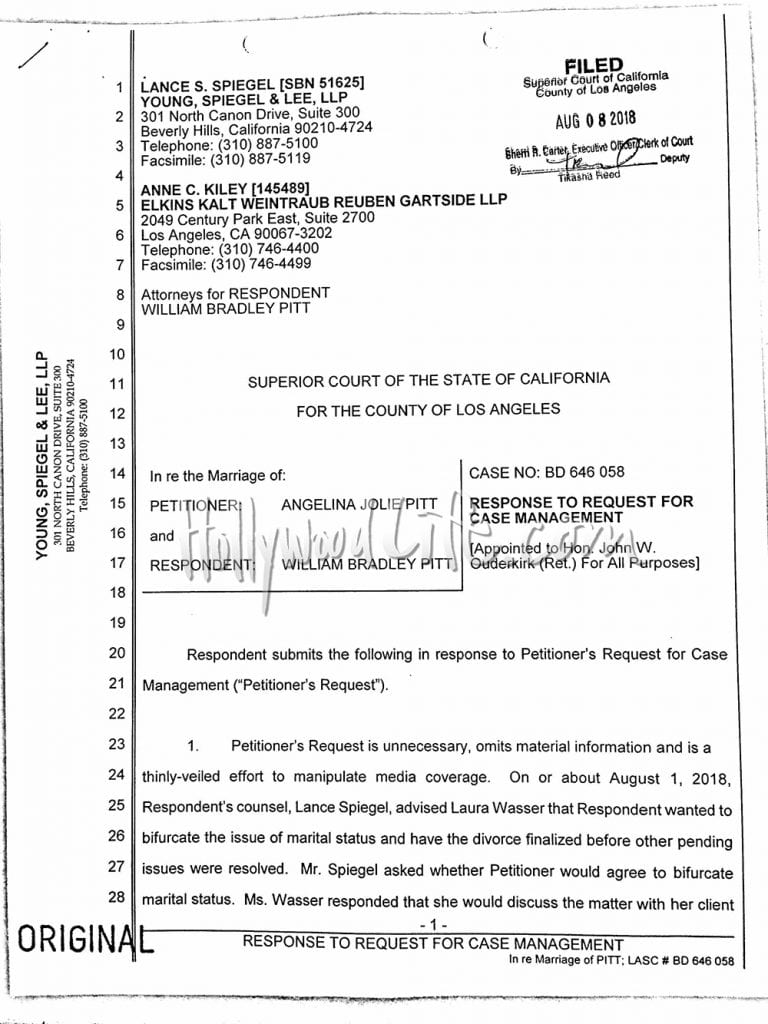 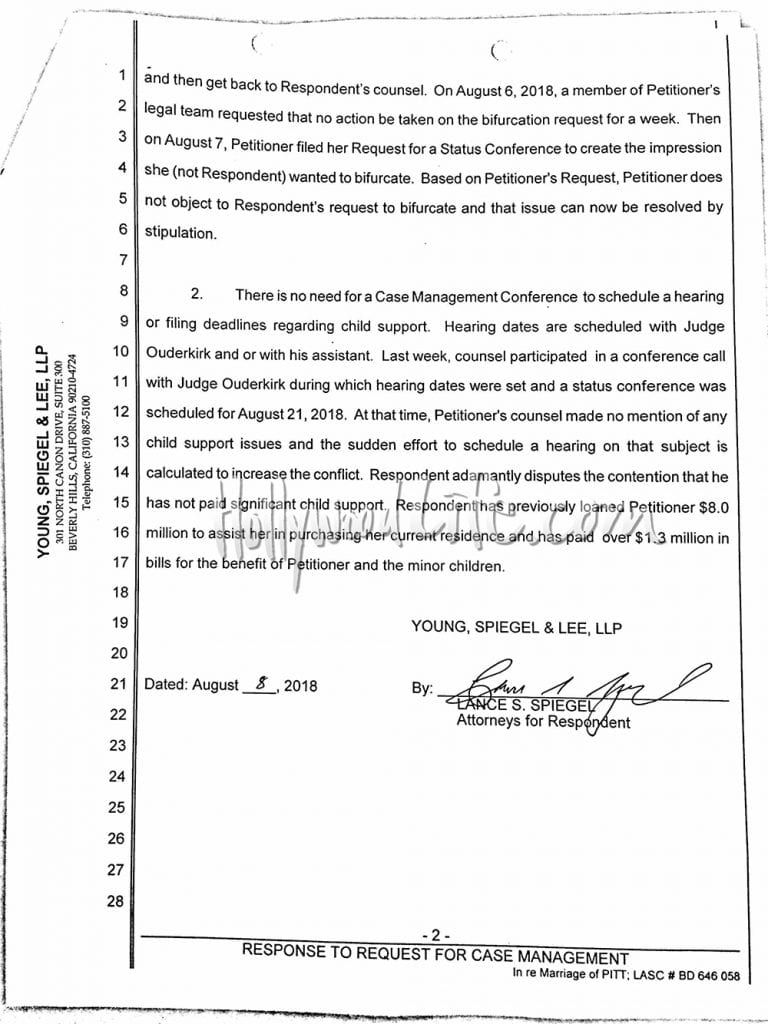 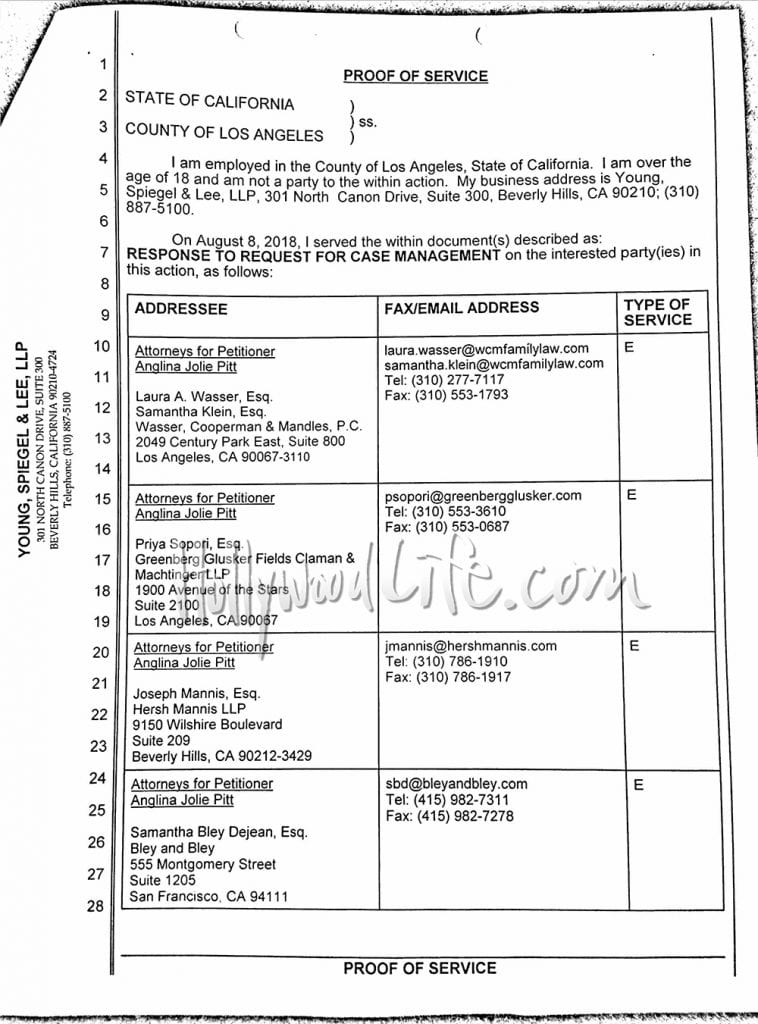 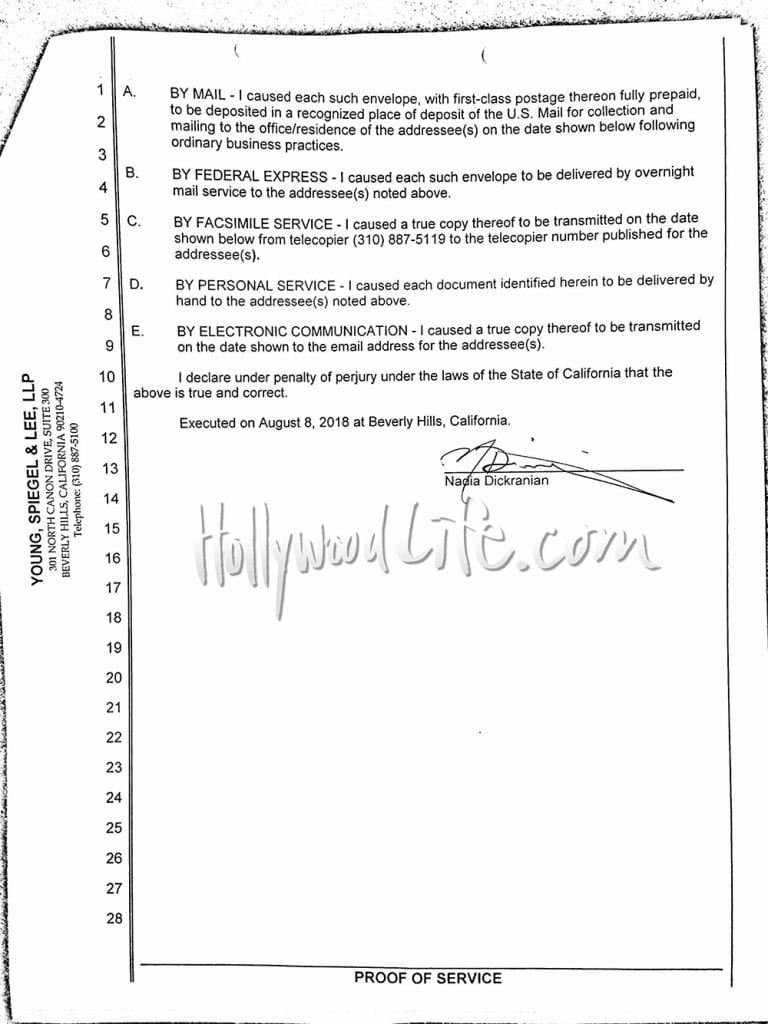 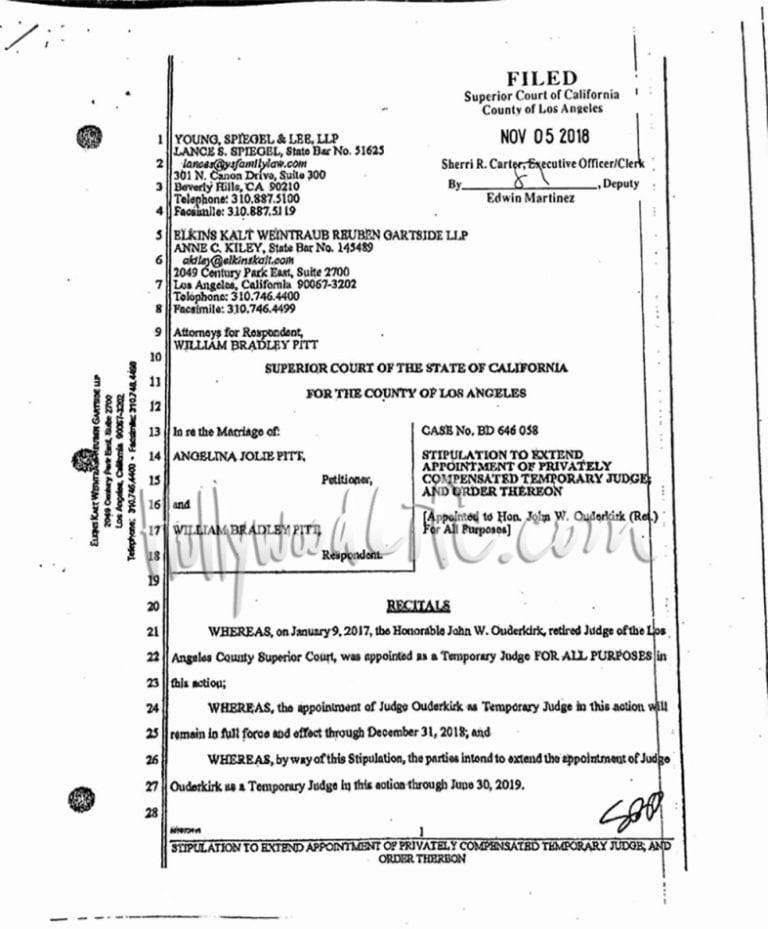 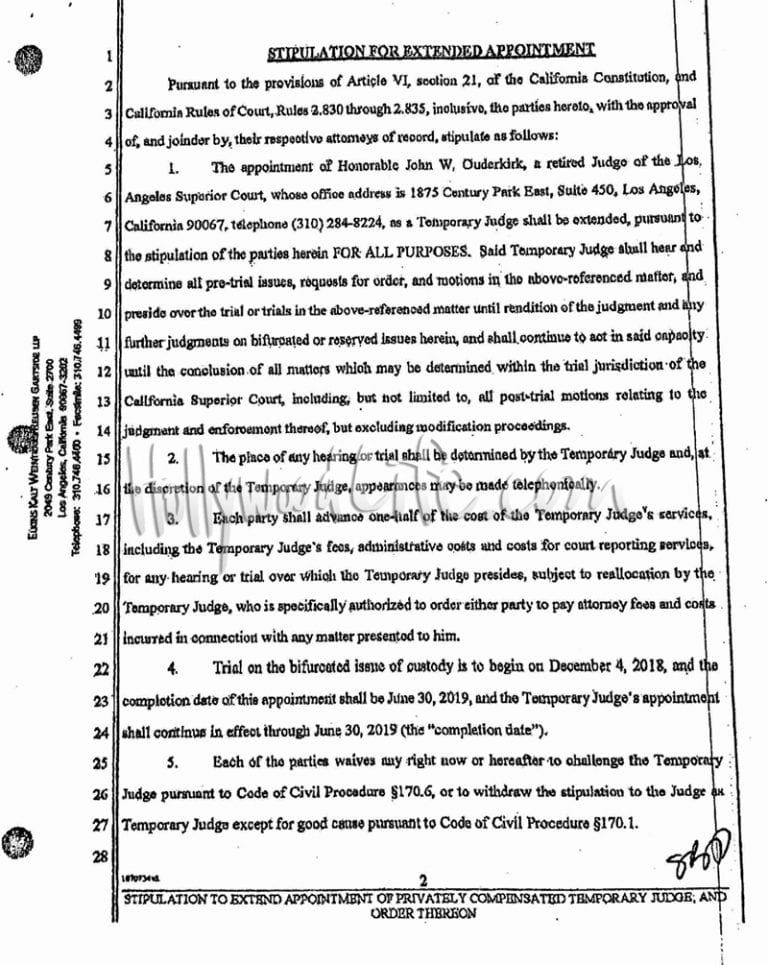 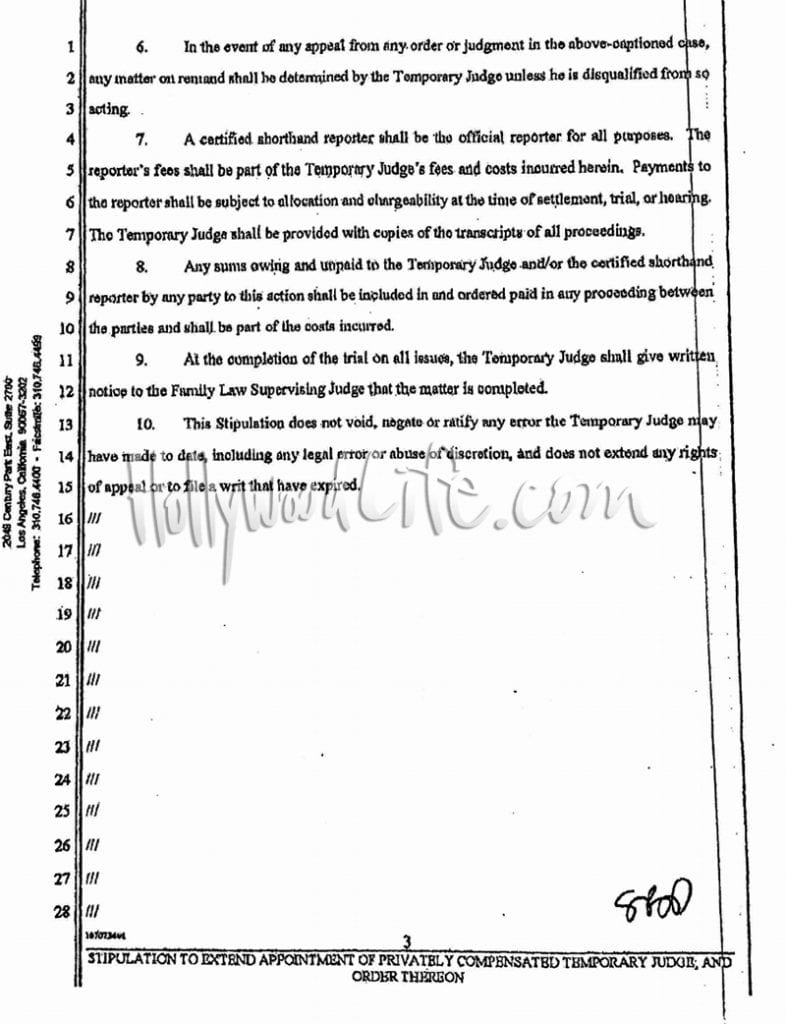 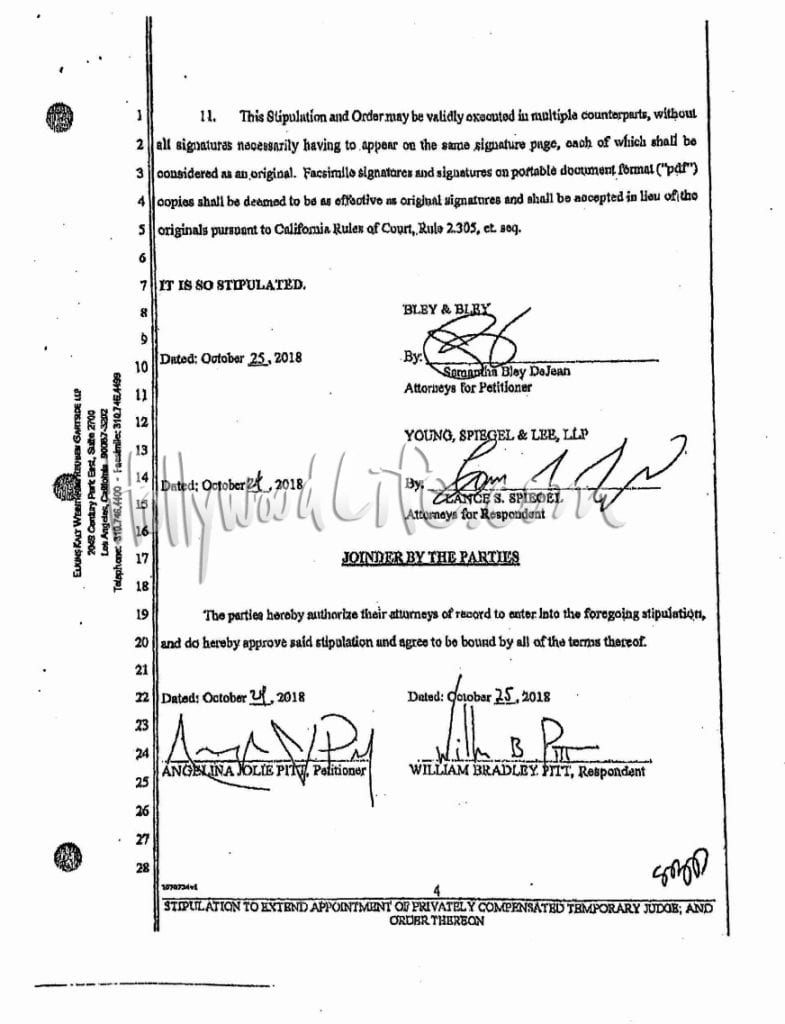 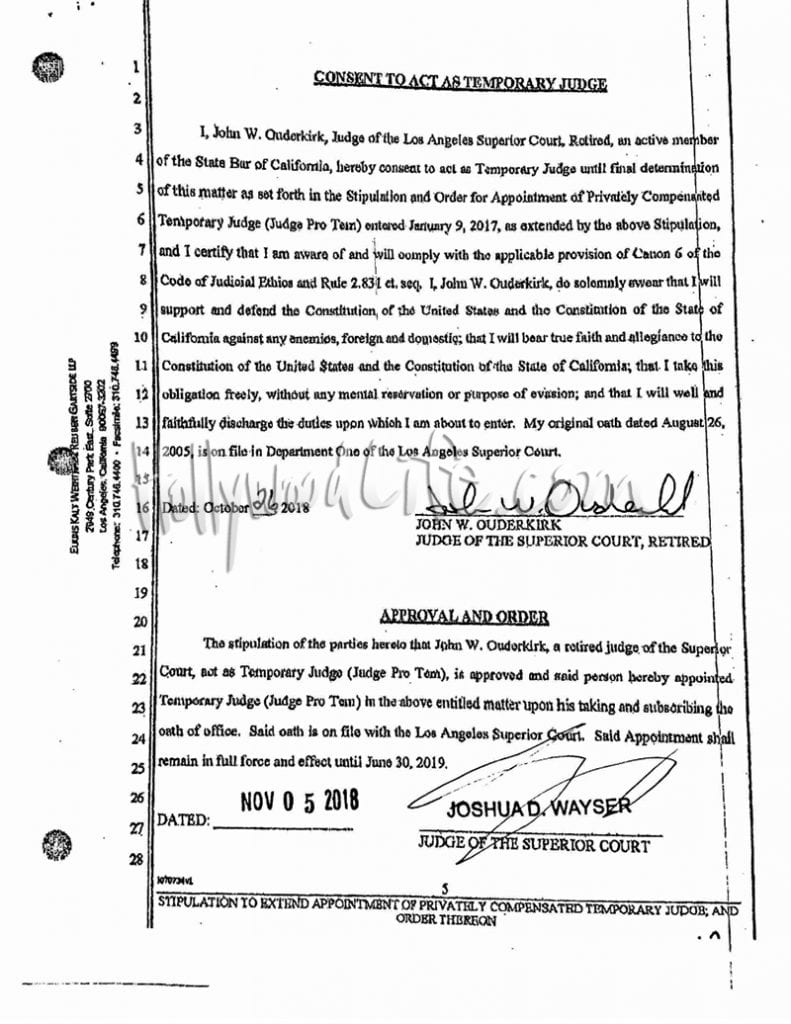 Barber Communication 101: How to Get the Haircut You Really Want