Brad Womack also known as Stephen Bradley Womack, was the bachelor on two separate seasons of “The Bachelor” and he is the only person to ever succeed at doing that. 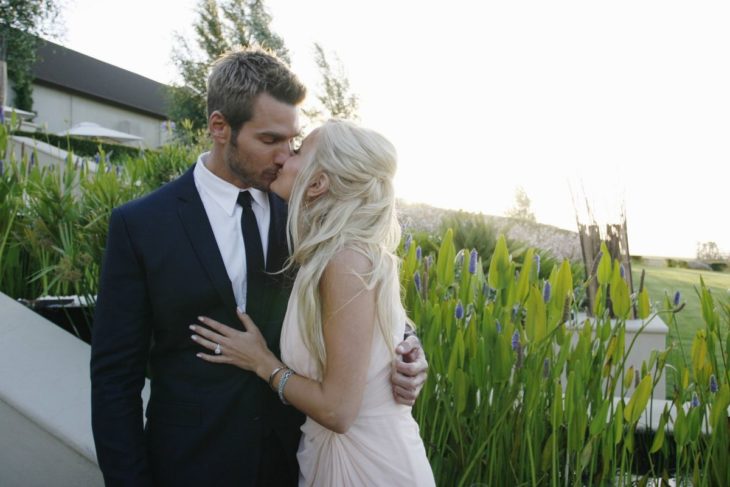 Brad was born in Atlanta, Georgia. He has two siblings, two brothers to be exact, and they are twins, one is Chad, and the other is Wesley. At only 12 years old they moved to Texas, Livingston. After finishing his high school education, he went on to attend Texas State University-San Marcos but never ended up finishing it because he went to work in various oil fields at the age of 19, and he kept doing that for nine years. 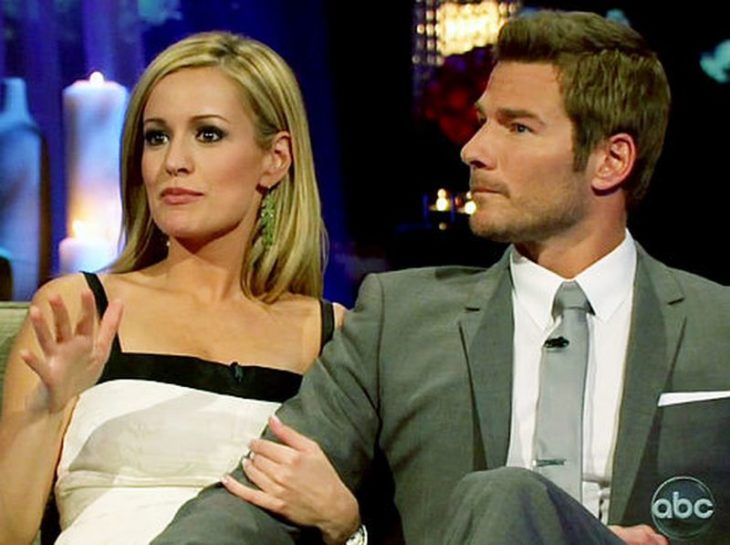 His first appearance on the bachelor was on the 11th season of the show, and he became the first not to choose one of the two finalists, who where DeAnna Pappas and Jenni Croft. A couple of years later he tried finding love again in The Bachelor, in the 15th season, he ended up becoming the bachelor again and chose Emily Maynard. The couple would not last long and ended up splitting up not long after getting together. Emily got into The Bachelorette to try and find love again. Today he is a successful business as he and his brothers co-own a couple of bars in Texas. 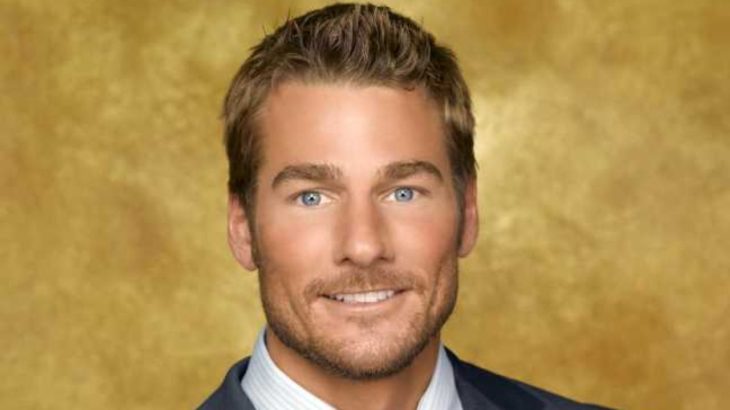 How to Wash Wigs and How They Are Made