Faith Jenkins is an attorney that comes from the US, but she is also a legal commentator and media personality. Recently she became a legal analyst for MSNBC, on March 11, 2014, to be exact. She was also a TV arbitrator on Judge Faith, which is a daytime court show where she made decisions in a TV courtroom. That show stopped production in 2018. 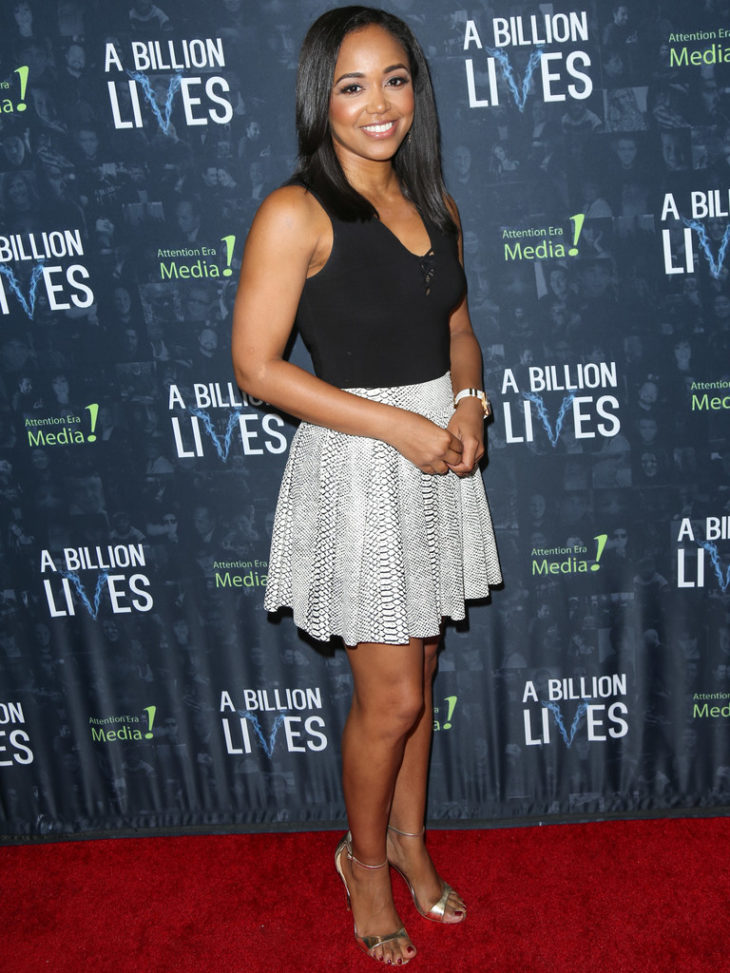 She was born in Louisiana, and finished her high school education there, at C.E. Byrd High School in Shreveport. After that, she went on to attend Louisiana Tech University and got a bachelor’s degree in political science there. 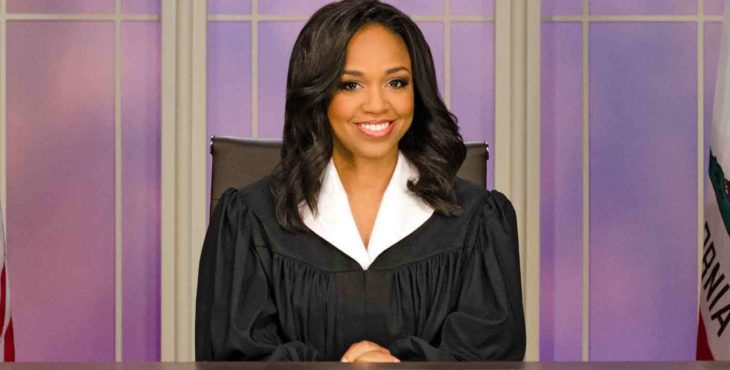 Her legal career began in the New York City office of Sidley Austin. She spent five years at that position but later on was promoted to Assistant District Attorney where she spent her time prosecuting criminals.

Her career as Assistant District Attorney led her to go on a lot of shows as a legal analyst, which opened up a lot of career opportunities for her. Shows like Fox & Friends, The O’Reilly Factor,[2][8] Hannity,[2] Politics Nation with Rev. Al Sharpton, Studio B with Shepard Smith, Happening Now, Lou Dobbs Forum, Your World with Neil Cavuto, and Willis Report, as well as truTV’s In Session. She has also contributed opinion editorials addressing current events in the New York Daily News. 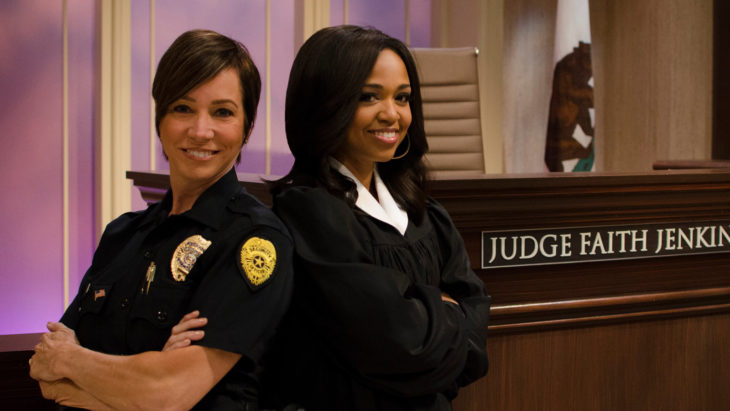 The last thing she did on TV was her becoming a judge on a daytime TV show called Judge Faith.

What Are the Must Have Luxury Items for 2020