The famous actor Bradley Cooper, who is currently 45 years old, and the model Irina Shayk have agreed on the custody of their two-year-old daughter. They quickly made the agreement, and they will share the custody of their daughter. The well-being of their child is the most important thing for both Cooper and his former girlfriend. The model was seen walking the streets of New York with her girl. 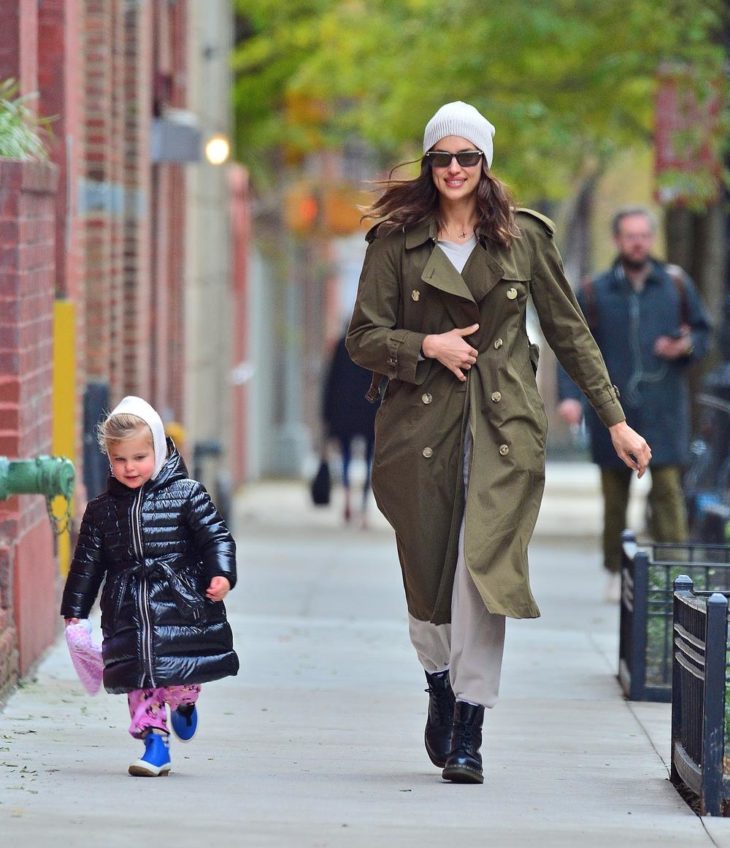 Irina Shayk and Bradley Cooper broke up after being together for four years. There were many rumors and speculations on why did the couple break up, and many stated how the reason for their split is Cooper’s friendship with Lady Gaga. Lady Gaga and Cooper worked together on a remake of the movie titled A Star is Born, and after their performance for the song Shallow during Oscar’s last year, the rumors of them having an affair started.

Both Lady Gaga and Bradley Cooper stated how they weren’t having an affair, and according to some sources, the reason why the model and the actor aren’t together anymore is simply that things didn’t go as smoothly as they once were. Page Six once reported how the former couple tried to keep their relationship healthy because of their daughter, but they just couldn’t work out their differences. They decided that the best course of action is to end their relationship, but the main focus will always remain their daughter. 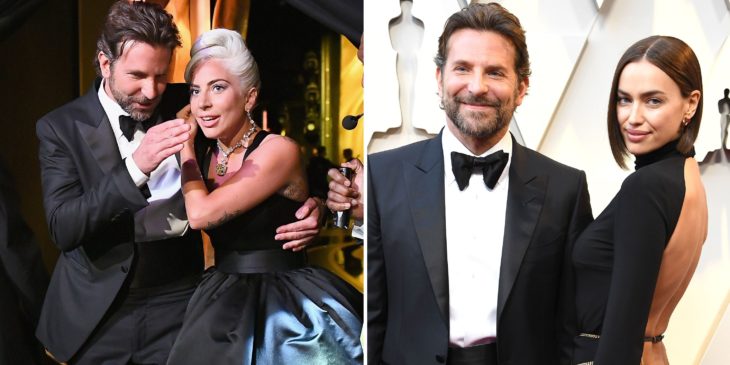 As for Shallow performance during the Oscar ceremony, Lady Gaga said that they had performed that way intentionally so that they could transfer the meaning and the impact of the song the best they could. They didn’t have a romantic relationship, and she is not the reason why Cooper and Shayk are no longer together.

Top 6 Destinations You Need to See Before You Die

Meghan’s Dark Secret Is Finally Out