It’s really difficult to talk about the end of a relationship when you haven’t exactly had a breakup.

“Well, how did it end?” someone inevitably asks.

“Umm … I left him a heart-wrenching voicemail,” seems too embarrassing an answer.

I dated someone for more than eight months until he completely ghosted. I honestly thought this only happened to relationships in their infancy, after maybe a few dates — eight months seems like it deserves a breakup phone call at the very least. But he had stopped answering my calls and texts right around Christmastime, and I was left with no other option. Show up on his doorstep and demand some answers? Nah, not my style. So, I left a long voicemail explaining that clearly things were over, and I’d love to talk about it with him if he could summon some basic decency. And I never heard from him.

Left without the sense of closure that usually comes from a breakup conversation where you hash and rehash all the reasons it’s not going to work, it became obvious that I’d need to find peace with the relationship ending on my own.

The road to being OK with the non-breakup started with Little Caesars Pizza and “Pretty in Pink.” I got home from work late one night, feeling lonely and tossed aside, and somehow eating shitty pizza and watching Molly Ringwald just made it worse. I called up a friend with whom I’d previously enjoyed some rebound sex and invited him over just to remind myself how easy it was to get laid.

When we started fooling around, I quickly realized my head just wasn’t in the right place for a rebound yet (duh, I was just crying in my pizza). But instead of acknowledging this immediately, I rambled on and on about the names of my sisters’ guinea pigs and how I broke up with my first boyfriend while he was watching “Seinfeld,” and how I sometimes feel bad about not staying in touch with my high school friends. Needless to say, the night ended with him returning to his house, sexless.

The next day, I had a long conversation with a significantly wiser friend who’d been through a nasty divorce — obviously, a situation much more difficult than a non-breakup with an asshole you shouldn’t even have dated in the first place. We had a “come to Jesus” talk, detailing the pros of staying away from dating until I could fully know what I deserved in a relationship and could accept nothing less. 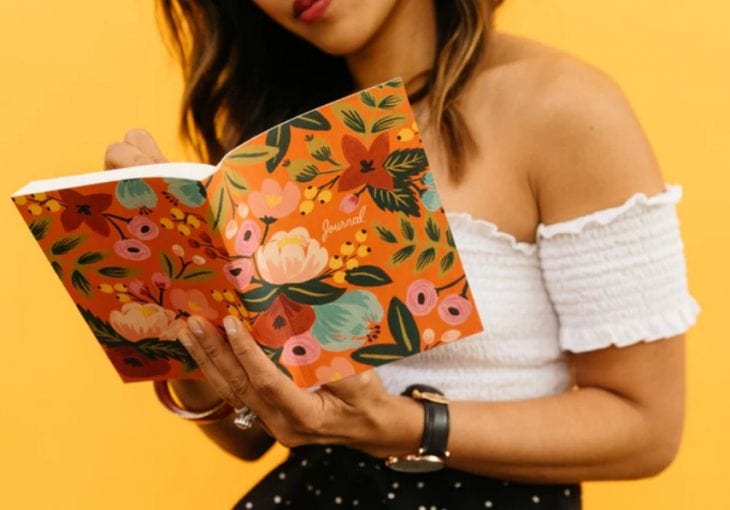 I was and am committed to this idea: Until I’m 100 percent comfortable with being alone and enjoying my own company, I won’t be dating. But that doesn’t mean I can’t have successful rebound sex in the meantime.

Cue the same dude who endured the uncomfortable stories about the family guinea pigs. Thankfully, I hadn’t completely scared him off. We made plans to have sex (in fact, I texted him, “What are you up to today? Wanna have some sex?”), and things actually worked out quite well.

I did, however, make a rule that we couldn’t kiss. I’m not really a fan of kissing people outside of intimate relationships because it feels like mouths just slopping against each other. I don’t see the appeal. He was cool with that. And after we finished, I high-fived him and said, “You did it!” So there’s that. I’m apparently a bro.

Rebound sex aside, I’m still working toward moving on completely in my mind. I’m starting to realize just how messed up it was to date someone who didn’t respect me enough to break up with me. I even changed my laptop’s background to a New Agey image that says, “Do not be lonely, you have the whole universe inside you,” because I thought it’d be nice to be reminded of that on a daily basis.

I’m convinced that closure can only really come from within. Even in a traditional breakup where everyone gets things off their chests, you’re left with lingering emotions and thoughts about whether the relationship could’ve lived on. I may never know the exact reason my ex decided to drop off the face of the earth, but I honestly don’t really care what his excuses are anymore. And that’s half the battle.