The trend of camping has gone global, reaching from the national parks of Australia to the southern United States city of Atlanta. The Treehouses and Peace tent in the city with the world’s busiest airport can cost you $375 a night. These are also the most popular rentals on Airbnb worldwide. In Australia, the Bugaloo surf and Yoga tents are rising in popularity.  Campers interested in visiting the home of the great Outback location have to book 5 months in advance. In France, everyone’s been going to the European country’s national park, Gorges of the Ardèche. This location has become a big hit with Youth globally. Unlike others, however, the French government stepped into the camping experience, ending the idea of total freedom. Unfortunately, the popular campsite is being ‘Nannied’. If tenting in the Gorge and-or in its nature reserve, alcohol can no longer be included in the trip. 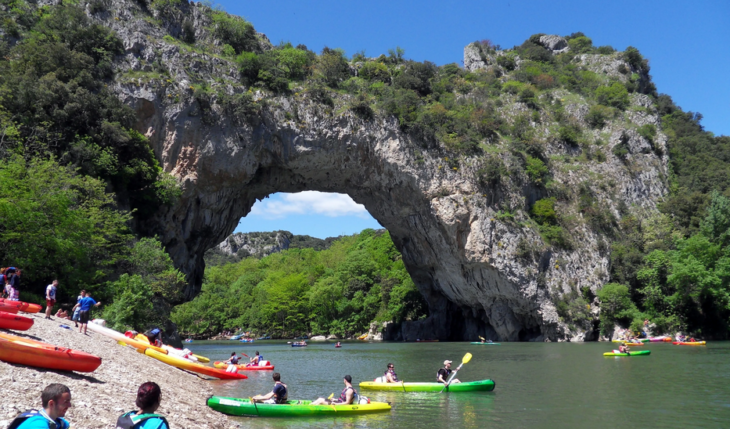 Yes, it is true according to French news site TheLocal.fr.  France has banned beer, wine, and all other alcoholic beverages in one region. Tent lovers are forbidden to bring ‘spirit drinks’ into the campsites of the gorges of the Ardèche region. Along with this, drinks cannot be in or on the river either, not in any capacity. This news is big in particular because of the timing. Many young students and professionals are just about to go on break for the summer season. According to Alan Rogers, the gorge is a popular destination for camping in France, and a party with friends.

The good news, this ban will not be forever. The bad news, the new regulation will take effect during some of the best times to party for young people, families, and couples. From May 1st until September 30th this year, alcohol cannot be brought into the national park. Hikers, Kayakers, Campers, nor others can have booze on the nature reserve. 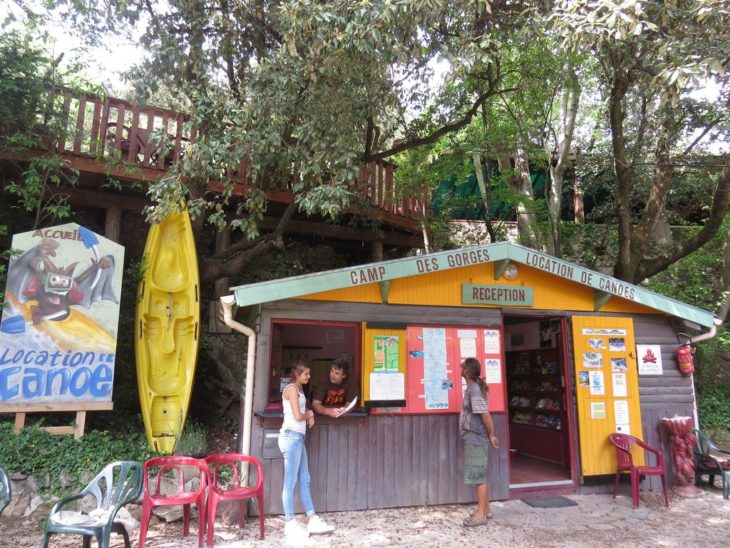 The state perfect for the Ardeche, Francoise Soulimane, made the temporary order. This new ‘nanny law’ was not exactly a random act of parental guidance from the French government, however. The ban was enacted for a respectable reason. According to dailymail.co.uk, the park officials hope to deter fights, bad behaviors, accidents, and other undesirable activities that have been on the rise. Recent years have seen a spike in activity that has left the park in a position where their hands are forced.

Each year it is estimated that 1.5 million people visit Gorges of the Ardèche in France. Many of those people, an estimated two hundred thousand (200k), are there to kayak. The rest are mainly there as groups to camp and-or hike. The high number of those pitching a tent in France includes many which are grouped together in family units. Therefore the activities that have been connected to the abuse of alcohol, could put a damper on income earned by the Ardeche park. Those funds are what keep the nature reserve monitored, clean, and protected. The need to please camping families is not just a profitable venture, it is a must to maintain the park. 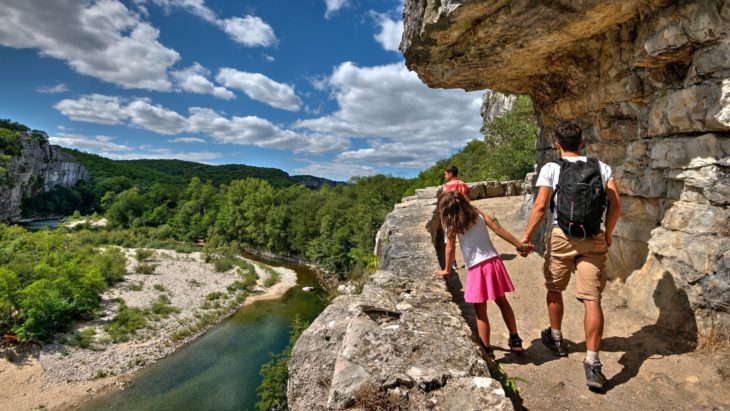 If caught with alcohol while at the southern France Gorges, you will not be arrested. At this point in time, it will only be a mild fine.  Violators will have to pay €28 for their first offense. This is about $32 US Dollars for Americans looking to travel. It could lead to an arrest or blocking of passport travel if not paid within a reasonable time.  However, most traveling to this park are affluent or of a medium wages earning background typically. Therefore, arrests should be minimal.

After writing a ticket, there is also another penalty.  The great ‘booze’ a violator was drinking, it will be confiscated immediately. Authorities of the nature reserve will hold the banned beverage at the Vallon Pont d’Arc village headquarters. Offenders will have up to 7 days to pick it up, before exiting the nature park.  If the quality of a drink is good enough however, the 7 days may turn into three.

Locations to visit for a drink 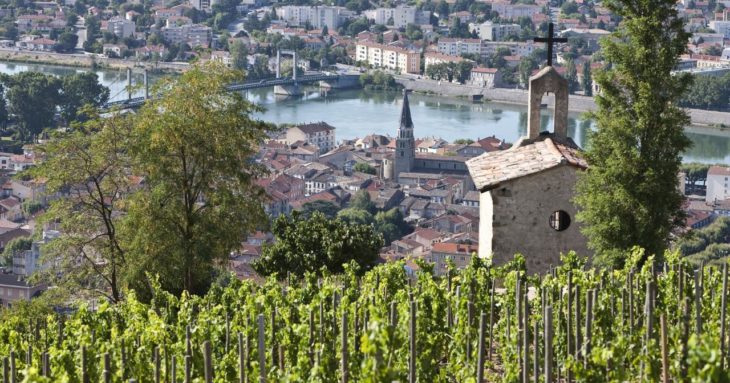 Since you cannot drink at the park, perhaps the best solution for a party during a trip is to visit a local town. The Ardeche Gorges are not far from the cities of Avignon, Nimes, and Valence according to Google maps. Not only this, there are some iconic old-style villages in the valleys near the Ardeche, where locals might just have a little wine to spare and share.

The valley of the gorge is located West of the Rhone valley. It is rated as a top destination of France as it includes some of the most interesting sites the European country has to offer. It is definitely the top camping and tourist destination of the French. For flower enthusiasts, there is a vineyard and lavender fields in the ‘Ardeche garrigue.’ Both of these are man-made sites.

The most popular natural land site in the valley is probably ‘Pont d’Arc.’ This is a stone bridge created by nature that passes over the Ardeche river. It was formed from when the river chiseled its way through a slope of a stone section of the high slope. At the top of the bridge, onlookers can get a view of the gorges from 112 feet ( 34M) above the river. It overlooks a small beach and area for camping.

Closet o the arc is another beautiful historic site as well. The Chauvet-Pont-d’Arc Cave, which has ‘caveman paintings’ that are over 30,000 years old, can be walked to within minutes of the natural bridge. The artwork from ancient times is some of the earliest Paleolithic artwork known to man.

To try and see all of the wonderful sites of this south France attraction, it is recommended groups have at least 7 days to camp out in the Valley with the gorges. Of course, there are tour guides who are historian buffs, who help speed up the process. Nonetheless, many tourists will still want to move at a personal pace to soak in all of the amazing views and sites.

Below, see a video by YouTuber Jeremy Schaff that showcases the Ardeche Gorges. The frequent traveler created a 1 minute visual to encapsulate his time with his wife. From the ride through the hills and wilderness to their time on the ‘beaches’ and campsite, one can gain great insight on what to expect from this media. Other videos on YouTube exit but most are in the French language.