Being humane is a trait that not all people have. But one person that puts all his fame and money into helping others, as well as, helping others reach enlightenment, is Coach Billy Carson. Famously known for his roles in creating documentaries on subjects of hidden knowledge and enlightenment, Billy Carson has made it his life mission helping those who are in need.

Over the past decade, the man came to be known as Coach Billy Carson after spending thousands of hours of his personal time to help others, as well as, to share his philanthropic ways.

Coach Carson is the founder of Coach Billy Carson Inc, 4biddenknowledge Inc First Class Space Agency, and he a member of dozens of organizations, both profit and non-profit, like NASA and more.

Billy Carson is a Founding Member of Weston YMCA 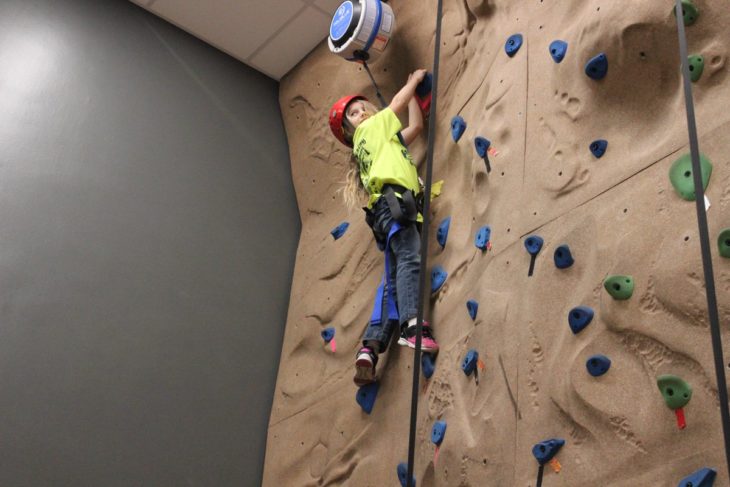 Mr. Carson is the founding member of Weston YMCA, Florida, a youth center, multi-sport facility, where he helped established. He has put more than $25,000 of his own personal money into the facility and has even funded the rock climbing wall himself. 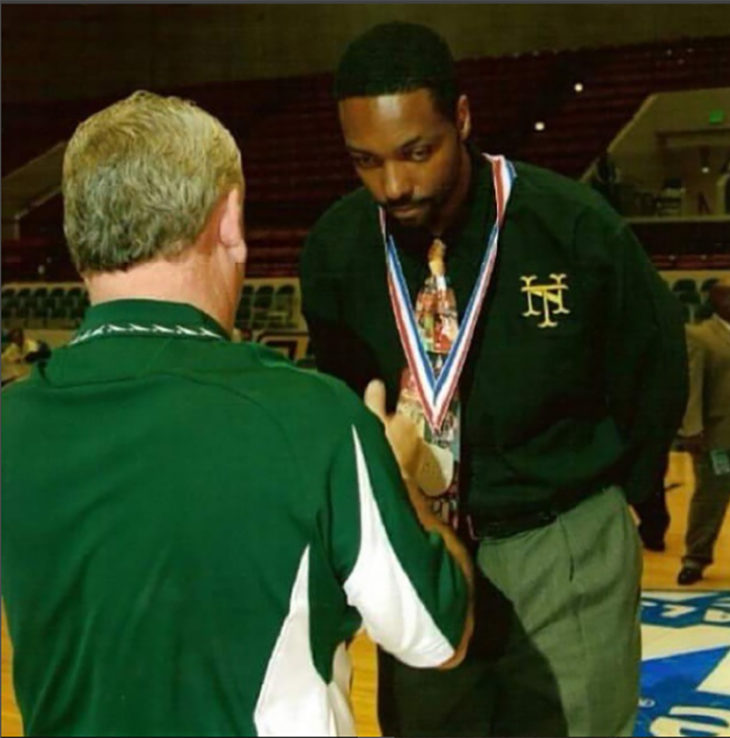 Continuing his philanthropical ways, Coach Carson has put hundreds of hours of his own personal time into helping Tequesta Trace Middle School in Weston, FL, reach their first ever championship finals since the school’s inception. For 3 years he coached Tequesta Trace to reach the first division championship, where they won it. After that, Mr. Carson coached the Nova High School girls basketball team between 2008 and 2011, where he helped the team win numerous fir place finishes in lots lot’s of tournaments, eventually taking them to Lakeland Florida to play in the state championship in 2009. 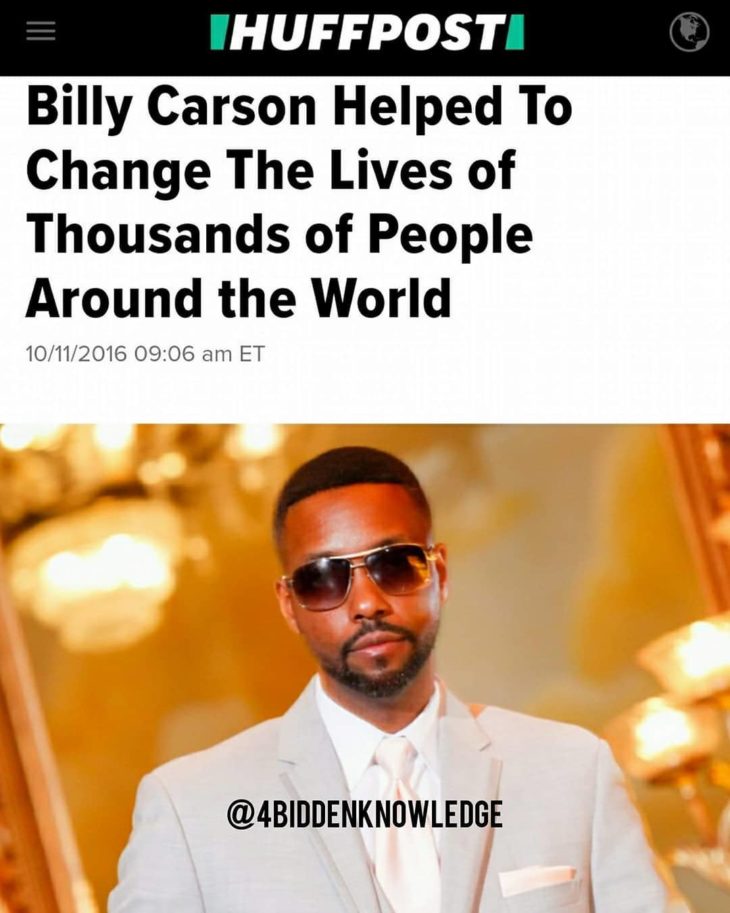 Mr. Carson has paid more than $10,000 in electricity bills for single moms across the United States during the cold winter months. His personal beliefs are that a single mother and her children should not suffer during the winter, so he helped establish a program which has helped put the lights on for those moms in need. Every single mom who is in desperate need of financial help was asked to submit a copy of her final notice along with login information, and if selected, Mr. Carson would pay the bill directly.

A post shared by 4biddenknowledge Billy Carson (@billycarsonofficial) on Apr 26, 2019 at 6:51am PDT

His charitable work doesn’t stop here, quite the contrary, Mr. Carson has spent much of his life helping those who need. And those include children whose parents cannot pay for school supplies, so he partnered with the organization “Helping Kids in Broward”. Coach Carson paid for more than 2000 backpacks filled with school supplies reach the hands to those children in need.

Another charitable work, which he has done with the same organization, was to help more than 2000 families with holiday gifts. 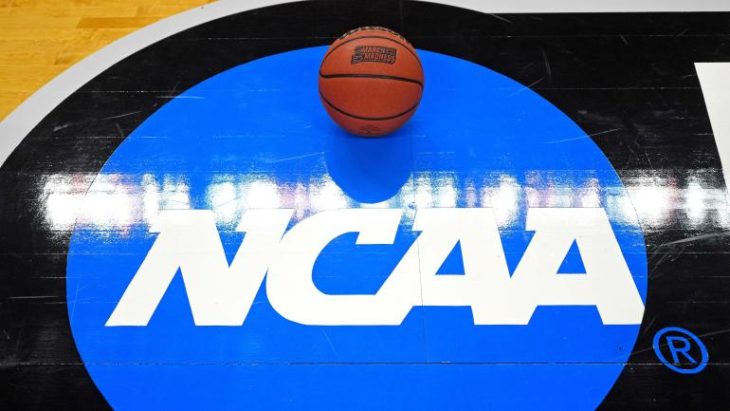 The reason as to why Mr. Carson has the title “Coach” associated with his name is the fact that he has provided NCAA scouting and marketing services to families nationwide. The usual rate that companies provide this service can reach up to $2,500 per household. Coach Carson has offered his services for free and has NEVER charged a fee, even though he has generated scholarships for athletes totaling more than $12 million. 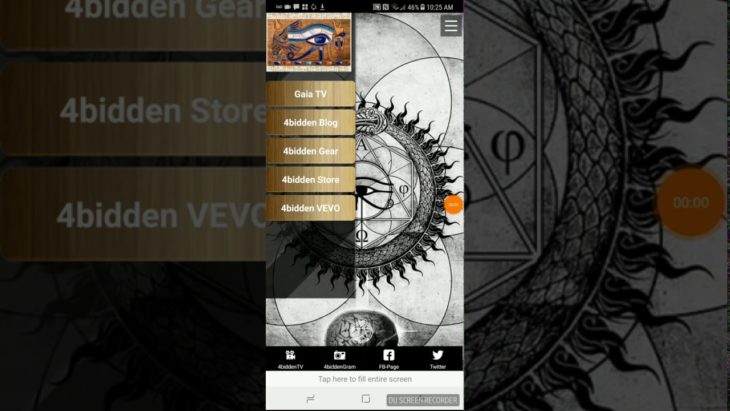 Mr. Carson has developed two mobile apps that are completely free for use. The first one is an app called 4bidenknowlegde app, which allows users access to his personal website of forbidden, sacred, hidden knowledge, metaphysics, sacred geometry, spirituality, consciousness wisdom, quantum physics, science, astrology, and all the knowledge of the universe.

The second app is called Wave of Action. This application provides victims the necessary legal and extensive victim resources. The app has a huge directory of attorneys and a feature where you can take photos and save them to the app for evidence of a crime.

How to rank your website better by using keywords

Why Are Mobile Apps for Online Betting Becoming...