In the past five seasons, Manchester City have won the Premier League title on four different occasions. At the end of the 2017/18 campaign, Pep Guardiola’s side amassed 100 points from their thirty-eight matches and that saw them finish nineteen points ahead of Manchester United.

The following season, the Cityzens pipped Liverpool to the post when triumphing in the Premier League by a single point, while their off-season in 2019/20 was followed by two more successes where totals of 86 and 93 were attained to demonstrate that the north-west side really do set the benchmark in the Premier League during the current age.

The bookmakers certainly anticipate that sort of dominance continuing when we look ahead to the 2022/23 season. Before a ball has even been kicked, the betting site make their implied probability greater than 50% when it comes to City finishing ahead of their title rivals and it’s a brave customer who will oppose them. 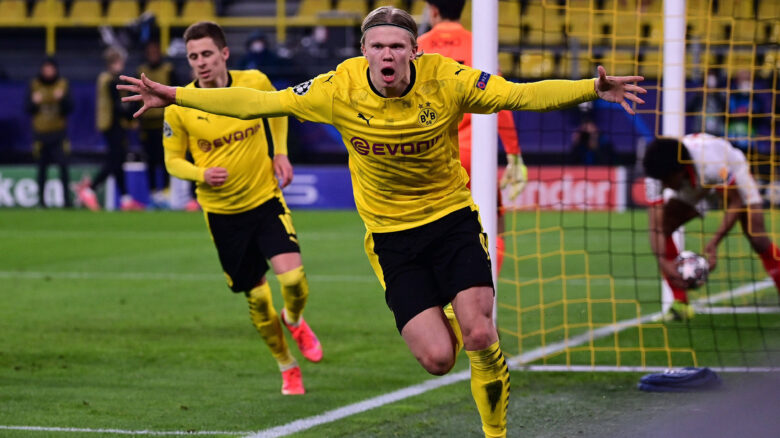 Manchester City might have missed out when aiming to capture the signature of Harry Kane twelve months ago, although they were sharp to activate ErlingHaaland’s release clause for £51.2 million and now have the Norwegian leading the line from the 2022-23 season after the twenty-one-year-old signed a five-year deal at the Etihad Stadium.

Despite the fact that the Premier League top scorer is rarely the player who graces this division for the first time, the leading bookmakers go as short as 3/1 about the former Borussia Dortmund forward notching the most goals in the English top flight next term and he’s sure to be prolific based on previous exploits.

There are no guarantees that goalscoring in the German Bundesliga will immediately equate to finding the net in England, although the youngster managed 27 goals in 28 games two seasons ago and this was followed by 22 goals in 24 games last season despite an injury-hit campaign. 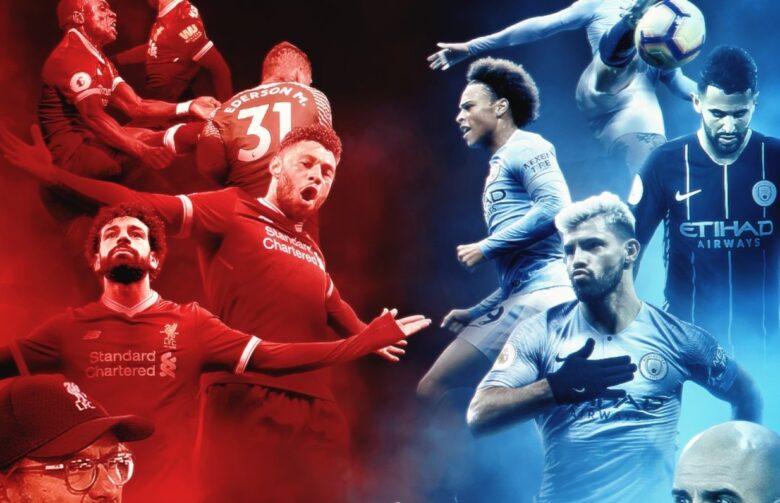 Liverpool are the team that have been pushing City close for several seasons and they could easily have been crowned champions at the end of the 2018/19 season, while the Reds were also poised to nick City’s crown in May when the latter trailed 2-0 to Aston Villa before both teams ended up winning.

Jurgen Klopp will lament the fact that Liverpool managed to rack up 92 points in a highly competitive Premier League and still missed out on the title. On the basis that the maximum number of points that can be earned is 114, then it was a significant achievement, with 28 wins registered and there were only two defeats inflicted on the Merseyside team all season.

There will be plenty of optimism at Anfield ahead of the 2022-23 season, even if Sadio Mane has decided that his future lies elsewhere by signing for Bayern Munich. It was an anticipated signing considering that Darwin Nunez has been recruited and he should compete for places along with Mohamed Salah, Luis Diaz and Diogo Jota.

Chelsea and Tottenham Bidding to Be Kings of London 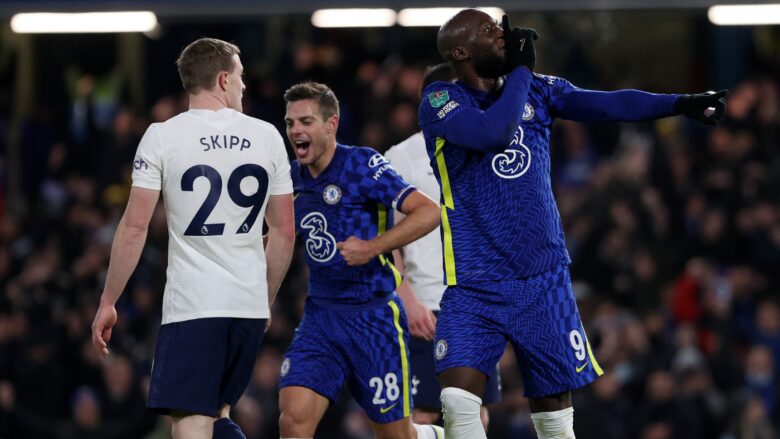 Antonio Conte famously steered Chelsea to the Premier League title during his first full season at Stamford Bridge and it would be an even more remarkable achievement if he was able to do the same at the Tottenham Hotspur Stadium, with the Italian having succeeded in steering Spurs into the top of the table last term.

According to WhatAcca.com the bookmakers are struggling to split the two London teams next season and there were only three points that ended up separating them in the final standings. Chelsea started off as potential title contenders and Thomas Tuchel’s side made a fairly strong start before falling by the wayside and being affected by ownership issues.

While Tuchel retains a strong squad, Antonio Rudiger’s departure leaves a hole in central defence and there are clearly striking issues due to the fact that Romeu Lukaku’s return didn’t work out last season, with Timo Werner having fired more blanks than hits since his big-money move from RB Leipzig.

Tottenham finished the campaign like a train and perhaps they will continue on an upward trajectory under Conte, with 71 points the final total for a side who now have a settled Harry Kane banging in the goals and he is flanked by Son Heung-Min and DejanKulusevski. They could be an exciting prospect but also have the Champions League campaign to consider.

Can Manchester United Return to the Big Time? Erik ten Hag doesn’t exactly have a difficult act to follow at Old Trafford. After all, the Dutchman has replaced a hapless Ralf Rangnick who was steering a rudderless boat last season after the original departure of Ole Gunnar Solskjaer. The latter was nothing more than a glorified fan boy who used to play for Manchester United, although the latest boss is more of a real deal.

Ten Hag deserves his chance with the Red Devils after a successful time of things with Ajax and it’s clear that the Dutchman will bring his own ideas to the club, with some of the Dutch Eredivisie team’s performances in the Champions League suggesting that United fans are going to enjoy some entertaining performances.

United haven’t yet splashed any cash in terms of summer recruitment, although Paul Pogba, Jesse Lingard and Edinson Cavani are among the notable departures and it will be interesting to see if Cristiano Ronaldo stays for a second year and thrives in a new-look team along with compatriot Bruno Fernandes. 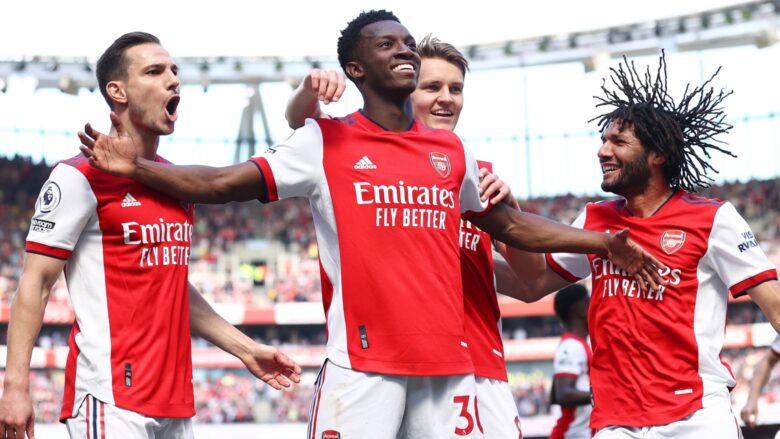 The Gunners were odds-on to land a top-four spot at certain stages of last season, although Arsenal ended up falling short and will now attempt another assault on the Champions League spots. They have done some early business by capturing Fabio Vieira from Porto and we might see a big improvement from some of the young players.

Bukayo Saka had a breakthrough season last term and Emil Smith Rowe can potentially shine, with Eddie Nketiah potentially a star at the Emirates and manager Mikel Arteta will be hoping that Thomas Partey is able to stay clear of injury.

5 Things To Consider When Playing Pickleball For The First Time

How to become a Lord/Laird in Scotland