Can Dogs Feel the Bag Guy?

A never-ending dilemma is whether to get a cat or a dog as a pet? Maybe we can help you out.

Science recently made some analysis and resolved that dogs could feel who is a bad person.

Akiko Takaoka of Kyoto University in Japan carried the study, in which scientists wanted to see if dogs can know who is lying to them or not. John Bradshaw of the University of Bristol mentioned how dogs like this world to be sure. 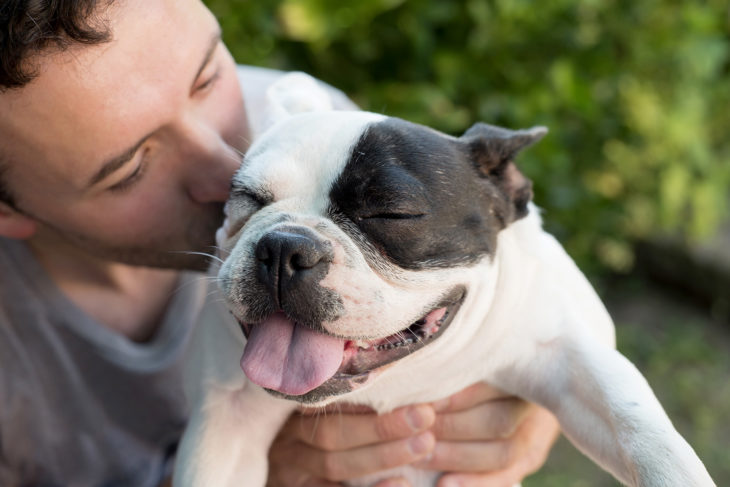 It is a well-known fact that dogs would run to whatever their owners would point at, and that made scientist believe that dogs can comprehend human gesticulations. If the gestures were changeable, the dogs would feel stressed and agitated. And after the owner would point for the third time, they wouldn’t be running to whatever they are aiming at.

That is because the dogs believed they are lied to. Out of all the dogs that engaged in the experiment, no one ran for the third time.

Further study showed how dogs don’t trust people who are misbehaving toward their owners. 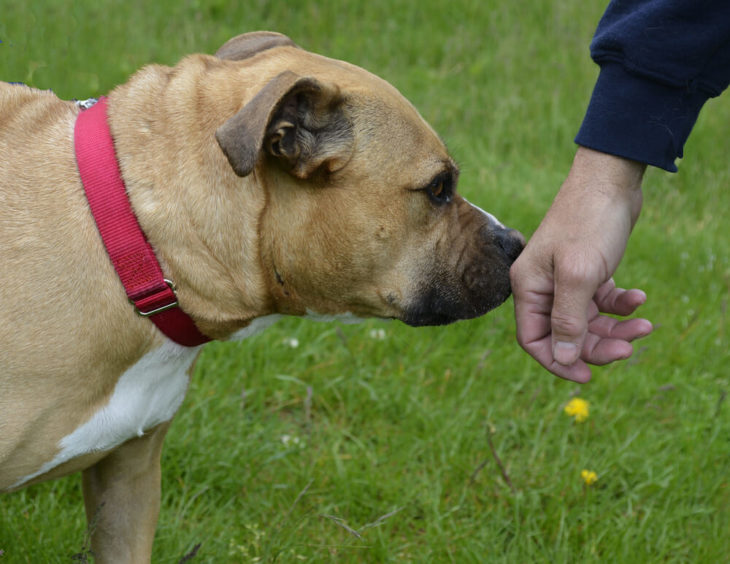 When dog owners asked someone else for help in front of their pet, the dogs would witness the situation’s development. If the other person helped, the dog would trust him; however, when some refused, the dog would show hostility, and wouldn’t trust them no matter what.

Neuroscience and Biobehavioural Reviews stated hoe dogs fully understand the communications between strangers and their owners.

It is also known that dogs can read and comprehend human facial expressions and movements. That shows us how intelligent dogs are, and we hope that we helped you in some way, regarding your pet dilemma. 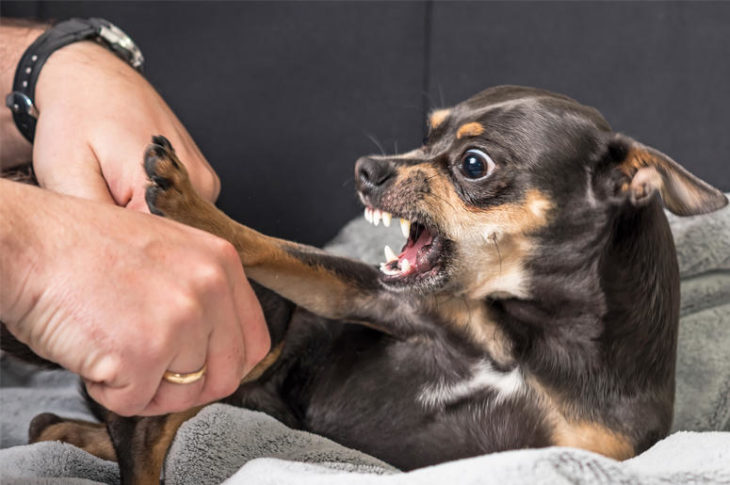 So much room for activities! How to give your kids bedroom more space

All You Need To Know About ADA Website Compliance