Can Prince William become the King of United Kingdom before his Father Prince Charles?

The obsession with the British royal family in America is at its highest ever. Actually, ever since Princess Diana, the royal family has been becoming more and more relatable. The royals are the subject of countless rumors, headlines, documentaries, and gossip.

The sons of Lady Diana, Prince William and Prince Harry, now have their own families, while the people love them more than ever. As a matter of fact, William is one of the most popular royals, and many speculatehe could be the next on the throne, despite being the second in line.

Who is next in line to rule? 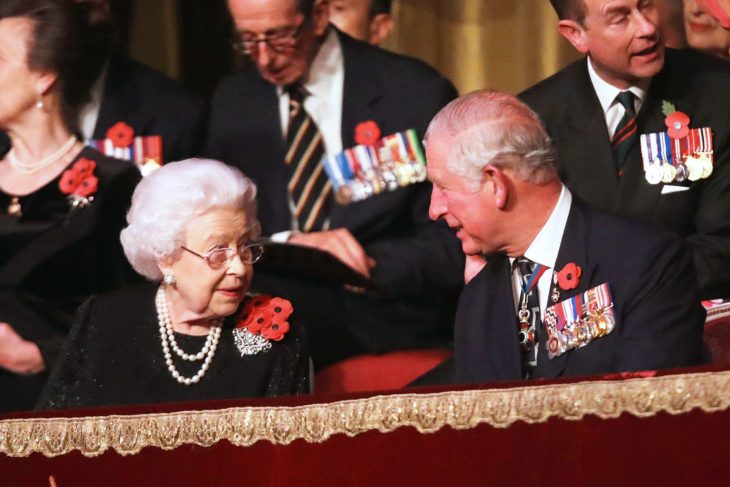 Queen Elizabeth II is the longest ruling monarch of the UK, as she has been ruling for more than 60 years. Although she shows no signs of slowing down soon, there is an order in line for the next on the throne. Prince Charles, the oldest son of Queen Elizabeth and Prince Philip, is next. After him comes William, and after William is young Prince George, his oldest child. Princess Charlotte is next, and so is baby Louis, before their uncle Harry.

Could Prince William bypass his father? 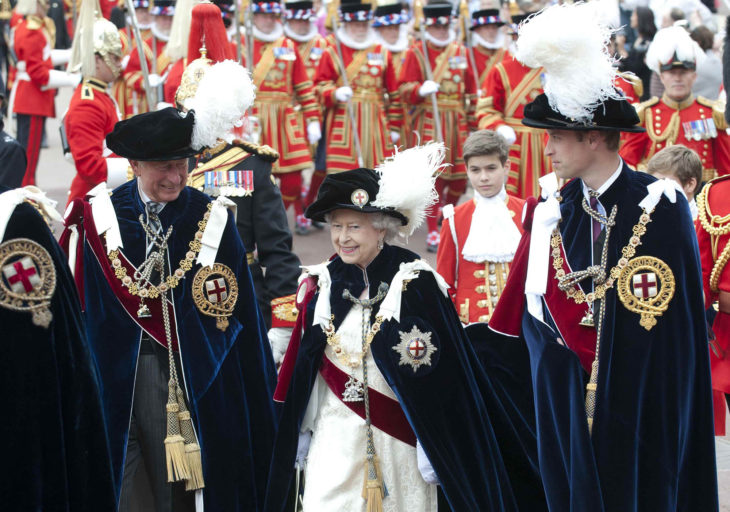 Although Charles is next, there are potential problems with this. Prince Charles is already seventy, an advanced age to begin with a new chapter and receive new duties. He is also not the most popular royal exactly, and according to polls, he ranks seventh among all royals, lower than Meghan and Philip.

Therefore, many think William should bypass his father in line for the throne when the time comes, or that the queen should skip him in favor of William. As he is far more popular, and a young man in his thirties, he is in the prime of his life. Therefore, you see, this might not be such a bad idea.

Why Prince William will not bypass his father? 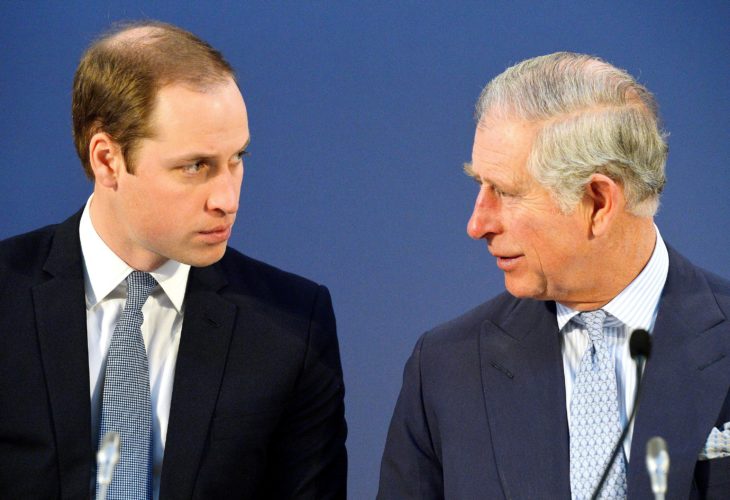 As much as the royal fans and the public would like to see William as the next king before his real time comes, this is extremely unlikely to occur. First, no hard evidence suggests the queen thinks William would be better than Charles as the next monarch, as these are simply rumors. More importantly, disregarding tradition and the line of succession is against the law. An official act of the British Parliament would have to be issued. Changinga legislative action does not and should not happen overnight, and a great amount of planning should take place.

Even though William has been preparing for years to take the crown, it will not happen sooner than it should. Although Prince Charles is not the most popular royal family member, he is most likely the next King of the United Kingdom.

What Door Styles to Expect From Different Parts...