Is Friday Night Lights Being Rebooted for TV? 5 Rumors for Dillon Panthers Fans

Friday Night Lights is being rebooted for TV. However, it is set to feature a more spiritual sequel compared to a retelling of the original TV show or movie. The show should, however, keep some of its source materials.

Even though it does not have to be shot in Dillon, it should stay in any other small town in Texas. The show started from a nonfiction book written by H. G. Bissinger. In the book, the writer describes the experience he went through living in Odessa, Texas for a year.

The town is dominated by the football team from Permian Panthers High School. The book inspired the drama film in 2004, directed by Peter Berg.

He also played a key role in the filming of the TV series from 2006 to 2011. Even though the show differed from the true story written in the book, it was inspired by H. G. Bissinger. 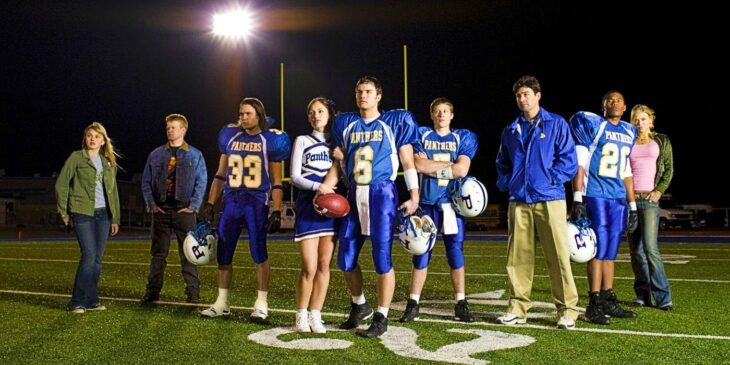 Friday Night Lights is one of the best high school shows of all time. Even though the show features a very talented cast of characters, most people do not believe that the town where it was shot also functioned as a character.

This town is known as Dillon, Texas. The show is of course fictional, but it felt so real to a point where most people have often asked themselves this question, “Where exactly is Dillon, Texas?”

If you walk through all the counties in Texas looking for Dillon, you are not going to find any town by that name. Check this page if you want to verify it yourself… This is because the town is fictional and has been brought to prominence by Friday Night Lights! It, therefore, does not exist.

However, there was a town that was named Dillon, Texas initially. This town did not resemble the town that is depicted on the Friday Night Lights show though.

The town was in the Hopkins County Municipality but was left as a ghost town. This means that the Dillon, Texas, shown on the show is not a real place.

The show is, however, shot in Texas. Most of its scenes are from the city of Austin, Texas. You can even get a map that shows different shooting locations around Austin that show the setting in the show.

Why Friday Night Lights Was Cancelled 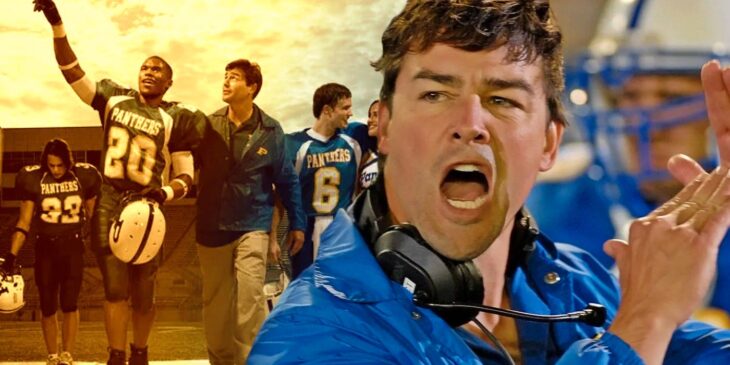 Friday Night Lights was added to Netflix last year, renewing interest in the show especially because of its authenticity. This led to many people wondering why the show was canceled in the first place especially after it got to the fifth season.

However, the truth is that the show could even have been canceled earlier due to low ratings, especially after the second season. This almost drove NBC to cancel the show. This, however, did not happen.

NBC made a deal with 101 Network from Direct TV due to the support the show was getting from fans. From the third season, all episodes were first aired on 101 Network before NBC could air them. This is why you will often hear people saying that Direct TV saved Friday Night Lights.

Unfortunately, even though the show was getting a lot of support from fans, it still had low ratings, something that left NBC and Direct TV with no option but to cancel it.

5 Rumors for Dillon Panthers Fans From The Show

1. Connie Britton and Kyle Chandler Drove to Austin from Los Angeles Together 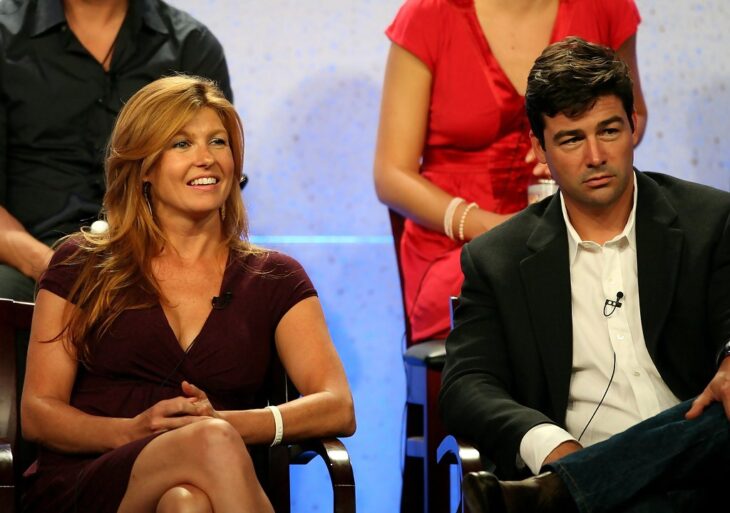 There are rumors that Connie Britton and Kyle Chandler took a road trip together from Los Angeles to Austin in a bid to get to know each other after they were hired to act as husband and wife.

Even though Kyle was a married woman, and the director Peter Berg was worried about her marriage, they ended up developing good chemistry on the show that would have made someone believe that Kyle was married to Connie.

2. Taylor Kitsch Was Drunk When Auditioning for Tim Riggins 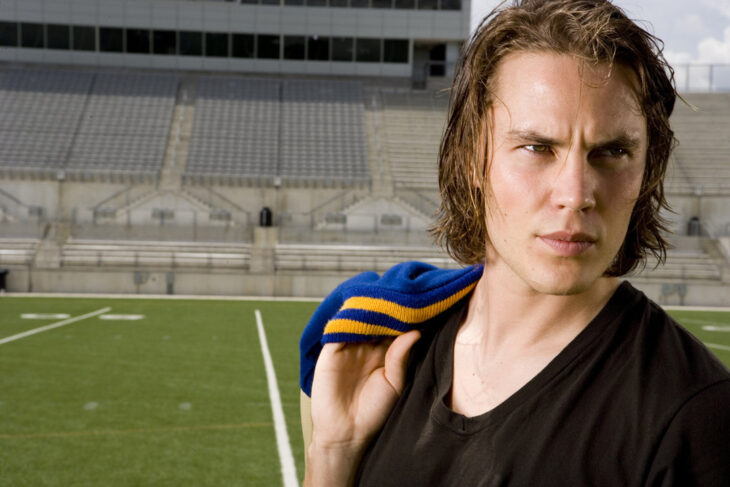 Scott Porter was playing Jason Street in the Friday Night Lights show. There was a reunion during the ATX Television Festival where he claimed that Taylor Kitsch opened a tall boy and took all of it.

He then opened another one, which he also took. After taking both of them, he went ahead and started auditioning. He did not miss anything though and was excellent playing Tim Riggins. Taylor Kitsch has been voted as one of the celebs who looked hotter with long hair – he eventually cut it short.

3. The Story of Jason Street Takes Inspiration From a Real Person The character Jason Street was played by Scott Porter. John Street is based on a real person, known as David Edwards. Edwards was a high school footballer born in Austin, Texas, and was injured in 2003, paralyzing his body from the neck downwards.

Unfortunately, he did not live to celebrate his 21st birthday as he died three days prior from issues with pneumonia. Even though Street-Porter did not personally meet Edwards, he managed to meet his father. 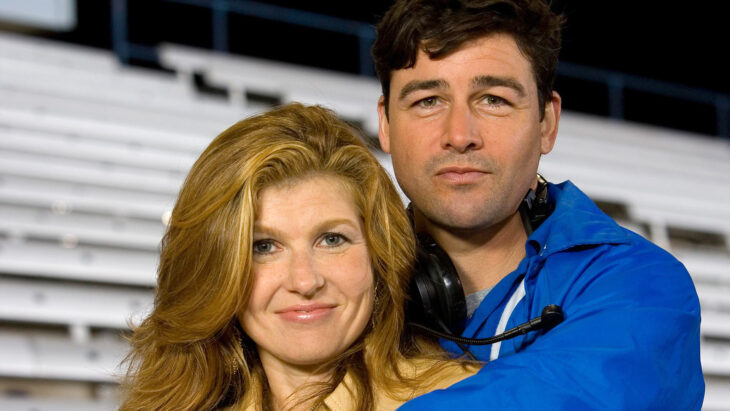 In the Friday Night Lights movie, Britton was playing wife to coach Taylor. However, when she was offered the same role in the TV show, she was not interested.

It is rumored that she did not want to spend ten years getting splinters on her backside while sitting on hardwood bleachers.

5. The Role of Tyra Collette Was Initially Auditioned By Minka Kelly 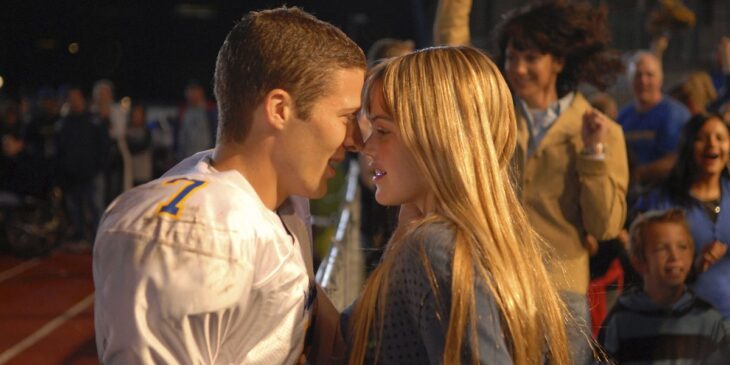 Minka Kelly plays the role of Lyla Garrity in the Friday Night Lights show. However, rumors are that she first auditioned for the role of Tyra Collette.

She did not succeed in getting the role of Tyra because the director as well as producers thought she was better placed acting as a sweep girl.

Rumors are that even though the show will be rebooted, it will feature a new story and new characters. This means that if you loved the original show, you are not going to see people like Jason Street, Matt Saracen, Lyla Garrity, Tim Riggins, or Coach Tylor.

The show will also be shot in another town, so we are not going to see Dillon anymore. That notwithstanding, the original Friday Night Lights TV show and movie were a hit and almost everyone has heard if not watched them.

Life in the City