The federal government of Canada wants to bring in a total of 310,000 newcomers by the end of 2019 and in 2022 they want the number to reach 1 million immigrants. This plan of a new multi-year approach to immigration planning will allow for better integration and preparation. In 2018 Immigration Minister Ahmed Hussen said “Everyone has been of the opinion we need more workers, we need more skilled workers, we need more people to power our economy, address our real skills shortages, address our real labor market shortages and also address the regional nature of some of these requirements, so we listened.

The total for 2019 will still only represent less than 1 percent of Canada’s population. The biggest number of immigrants that were welcomed to the country in a single is just over 450,000, which was done in 1913. The economic class, which includes people like skilled laborers, professionals, and caregivers, is expected to make up the bigger chunk of the immigrants, followed by the family class (children, grandparents, parents), then refugees and other humanitarian like cases. In 2017, Canada’s goal was to bring in 350,000 new permanent residents to the country, with nearly 60 percent from the economic class. The family class made up about 30 percent of the overall target in 2018, while humanitarian cases and refugees accounted for about 15 percent.

Immigrant Iminster Ahmed Hussan said that 350,000 arrivals a year would probably be the “new normal” for Canada, which is struggling with a declining birthrate and aging workforce. The number of working-age Canadians for every senior citizen Is expected to drop from 4.5 in 2015 to 3.0 in 2030, according to Hussan.

If you want to emigrate to Canada then make sure you check out emigratecanada.com for a free visa assessment.

Just about two years ago, the government’s economic advisory council which is a group consisting of external experts that regularly advises the Finance Minister Bill Morneau – offered a series of recommendations that could be possible solutions to the problem. One solution was to boost immigration levels by 50 percent ( from 350,000 to 475,000 people a year) over the following five or six years. A recent report from the Conference Board of Canada argued that while 475,000 immigrants a year is achievable and necessary, only hitting that number by 2025 would be best considering the low probability that Canada will have the power to ramp up the immigration levels that quickly. 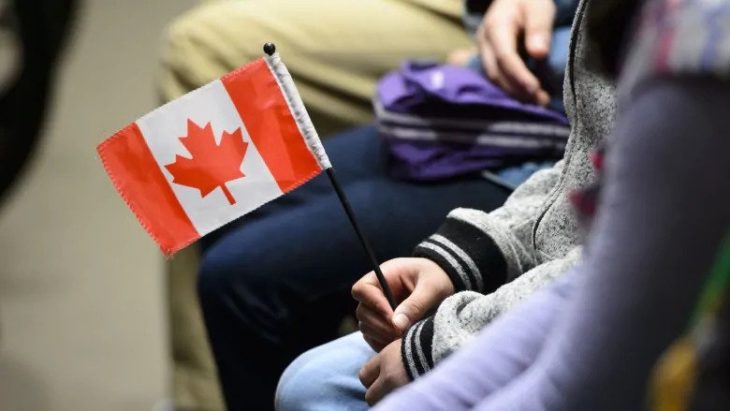 However, things in 2019 are looking up for Canada since immigration numbers have been increasing consistently. The federal government has come to the conclusion that they will be aiming to bring in more than 1 million immigrants in the country by 2022. Hoping that the larger part of the immigrants will again be at least half from the economic class. The family class is expected to make about 27 percent while humanitarian cases should be around 15 to 17 percent. But Canada’s new pledge to bring in all these immigrants is still only just a drop in the ocean considering the numbers who need to be resettled.

This Study Hightlights What We Already Knew: Assault Is Never The Victim’s Fault