In a new poll conducted, a large number of Canadians want immigration numbers to be controlled. The results were concluded in a Leger Poll. 63% of participants in this poll said that there was a need to put a limit on the numbers of immigration because the country was finding it tough to assimilate them. However, 37% of the participants had different views on immigration and according to them, it should be increased to have a better growth rate of the Canadian economy. 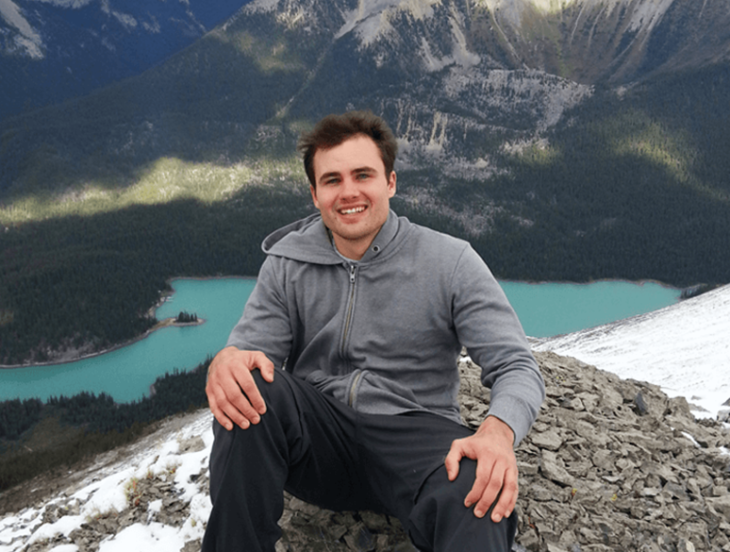 Polls indicating Canadians not wanting an increase in immigration

Mr. Hussein who is the Immigration Minister of Canada commented that he is worried about the results of this poll. He has taken an opinion about immigration from employers who want more of it. Its because employers need workers to do work. Economists have already commented that immigration is important to address the paucity of the population in Canada. Although Canadians are worried about the number of immigrants coming to Canada because there might be a crunch of housing capacity due to their presence, Mr. Hussein worries that reducing immigrants to Canada is not the solution. This Leger poll included 1,528 Canadians. There was no percentage of error in this survey because the participants were not selected randomly. Canada has two kinds of parties, the Conservatives, and the Liberals. The Conservatives are not so much in favor of immigration. Only 19% of voters for this party favored immigration. As far as the voters for other parties were concerned, they were in favor of immigration. 59% of Liberal Voters favored immigration and 56% of voters from the NDP Party also were in favor of immigration. This is not the first time harsh views had been expressed against immigration. 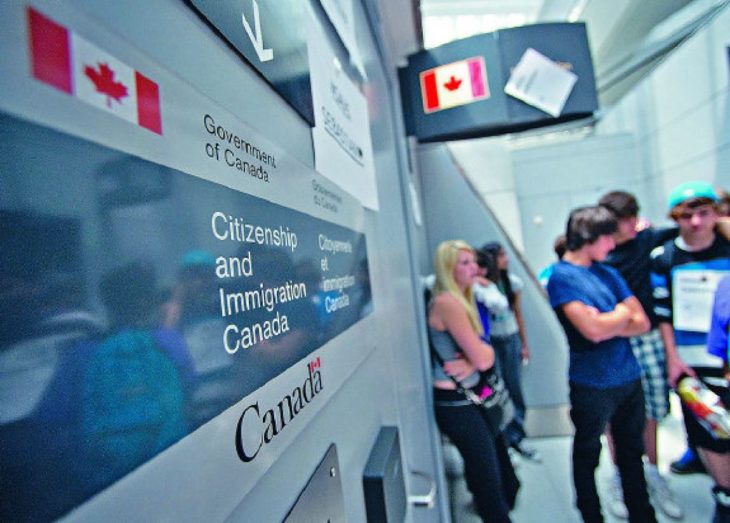 A similar Leger Poll conducted in February had 50% of respondents expressing that immigration was too high in Canada. An EKOS poll which happened in May last month had the same opinion of 42% participants that Canada gets too many non-Caucasian immigrants.

Hussein set to create a positive opinion about immigrants 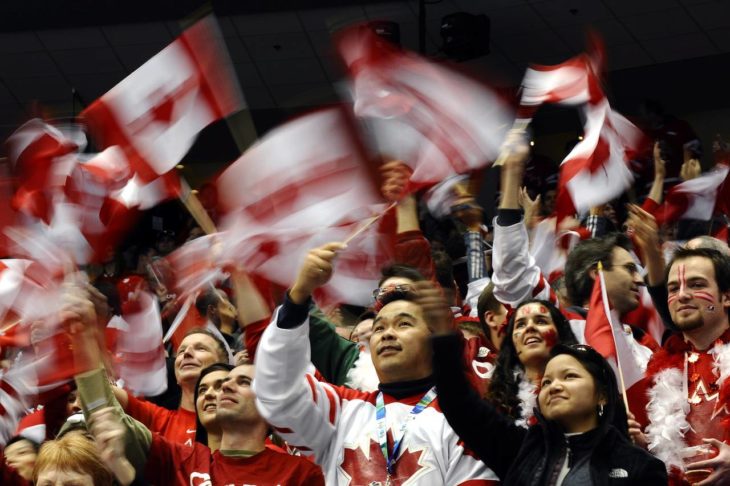 Get more information about Canadian immigration through Nile Migration. With the Canadian elections in October 2019, things might change in the future.