Cara Delevingne is an English model, designer, and actress. Many consider her as one of the most influenced people in the world. Read on to learn about her career beginnings, personal life, childhood, and income. 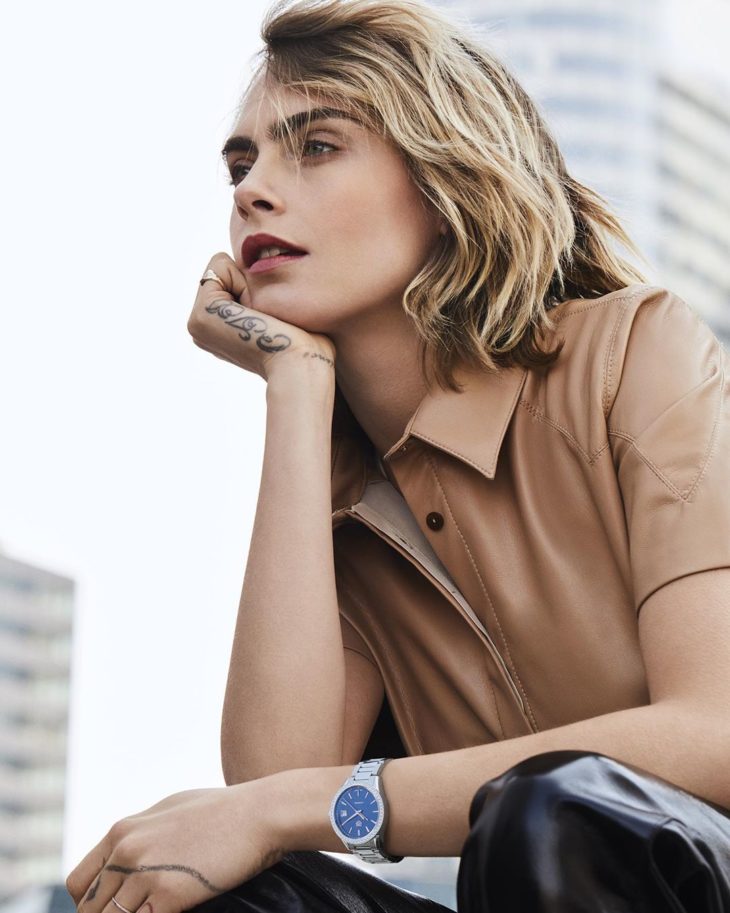 Cara Jocelyn Delevingne, who was born on 12 August 1992 in Hammersmith, London, was raised in Belgravia. She is the youngest child of Charles Hamar Delevingne and his wife, Pandora Anne. She has two sisters, Chloe and Poppy.

Cara studied Francis Holland School for Girls but moved to Bedales School so she could focus on music and drama arts. She spoke about her school days were challenging and full of depression and self-hatred. 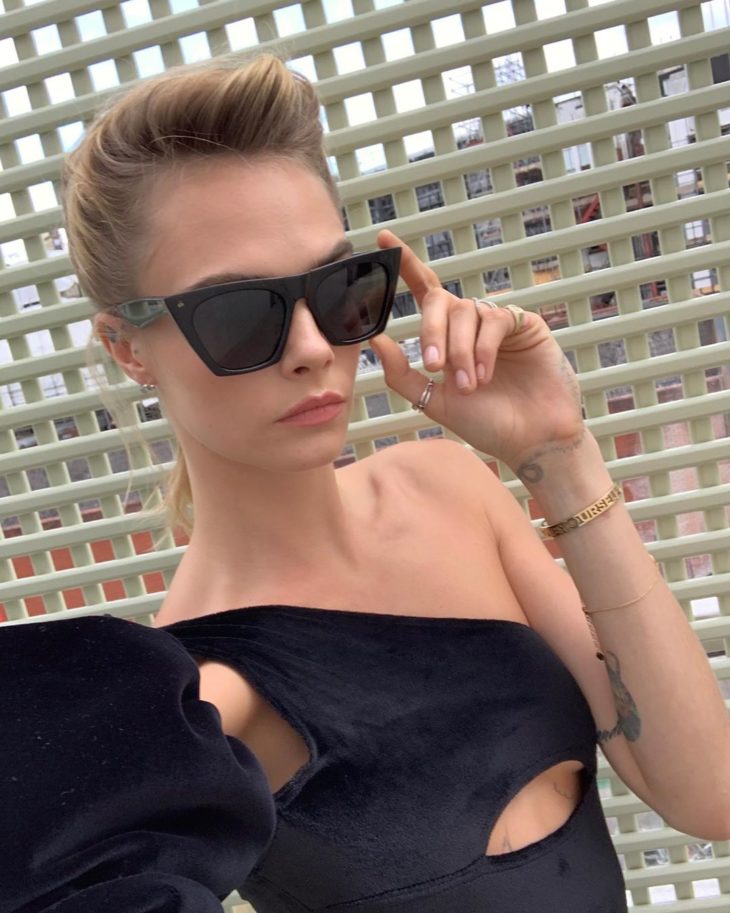 Delevingne first started her modeling journey at the age of ten, when she did a shoot for Vogue Italia, side by side with a fellow model Lady Eloise Anson.

Signed with Storm Management, the model’s first runway appearance was back in 2011; she walked for the Burberry Prorsum collection at the London Fashion Week. Continuing just as big as she had started, Delevingne was a part of the 2012 Chanel Haute Couture spring show.

We could say that 2012 was her year. During that year’s New York Fashion Show, the English model appeared in nine shows wearing the creations of elite brands such as Jason Wu, Oscar de la Renta, Carolina Herera, and more. Just like the year before, she walked for the Burberry Prorsum collection at the London Fashion Week.

Then came the Milan Fashion Week. Cara helped the creations of Fendi, Moschino, Dolce & Gabbana, Trussardi, Blumarine, and Dsquared2 come to life. She walked for Chanel, Nina Ricci, Sonia Rykiel, and many more in Paris.

2012’s Fashion month helped the model gain media attention. Many designers praised her in many different fashion magazines. She was the “crush of the season.”

The immense success followed Delevingne wherever she went; everyone wanted to work with her. But, many noticed that she had been becoming picky about the shows she would do. Naturally, her catwalk roles had decreased. She took time to explain the reason behind this in a Time essay, which was published in 2016:

“It’s taken time, but now I realize that work isn’t everything and success comes in many forms. I’ve opened my mind, and now I embrace new things with a childlike curiosity. I’m spending more time doing the stuff I love. And I’ve been able to do better work because of it.”

As far as her acting career is concerned, the model also has a very high number of roles behind her. Her first role was in the adaptation of “Anna Karenina” in which she shared the screen with fellow actress Keira Knightley. “The Face of an Angel” followed, where she portrayed the role of Melanie. She also acted in Taylor Swift’s music video for “Bad Blood”. She co-starred in “Paper Towns” (2015) and “Suicide Squad” (2016).

The model can play the drums and the guitar and is an excellent singer. She even recorded two albums but turned the deal down because she would have to change her name for the music to see the light of day.

The model had brought out her fashion sense in two fashion collections she had designed with DKNY and Mulberry. She also worked on four collections of handbags, which consist of phone covers, pouches, passport holders, and rucksacks.

The fashion icon had also tried out her luck in the world of novelists. Working on it with Rowan Coleman, Delevingne published an LGBT themed book named “Mirror, Mirror”. 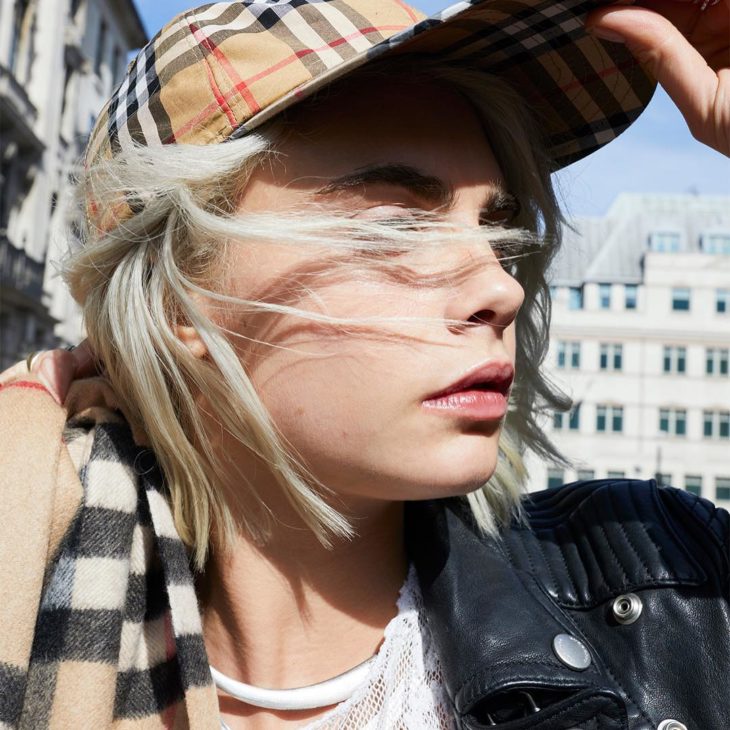 Cara Delevingne is openly bisexual. Back in 2018, she came out as genderfluid. She dated an American singer St. Vincent, during the summer of 2015. She was also in a relationship with a fellow model and actress, Ashley Benson; she confirmed this in 2019. The two had dated for a year. 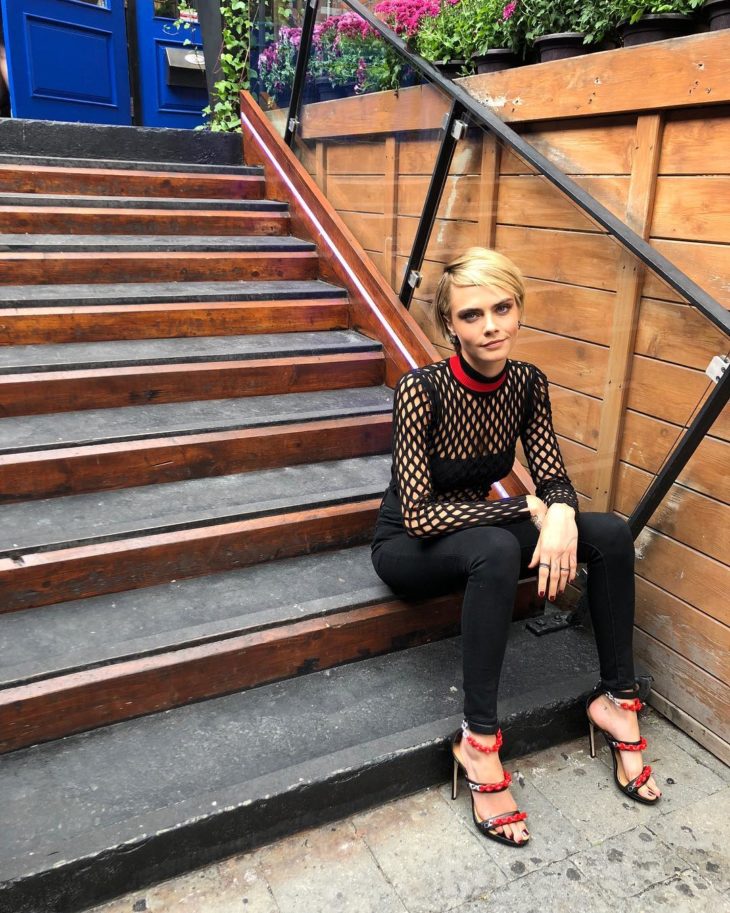 Our sources estimate that Cara Delevingne’s net worth in 2022 has amassed an impressive number of $28 million. The amount will surely grow in the future, given that the woman is involved in so many different industries.

10 Ways You Can Relieve Headaches