Anxiety is a debilitating disorder that affects many, and it makes it difficult for them to live life the same way everyone else does. One of the potential treatments for anxiety that is becoming popular is CBD, which comes in different forms.

CBD, short for cannabidiol, is a natural compound in hemp plants, also known as a cannabinoid. Unlike some of its counterparts, it does not have tetrahydrocannabinol THC, which is the compound present in marijuana that produces a high.

The compound works by interacting with CB1 and CB2 receptors, which are both parts of the endocannabinoid system. They are located in different parts of the body and perform different functions. The CB1 receptor is found in the brain and manages dopamine, glutamate, and serotonin. CB2 receptors are found in the brain, but they are also spread out evenly through the nervous system. CB2 receptors target pain and inflammation. Together, it is thought that it interacts with both to reduce pain and inflammation and produce a calm effect. 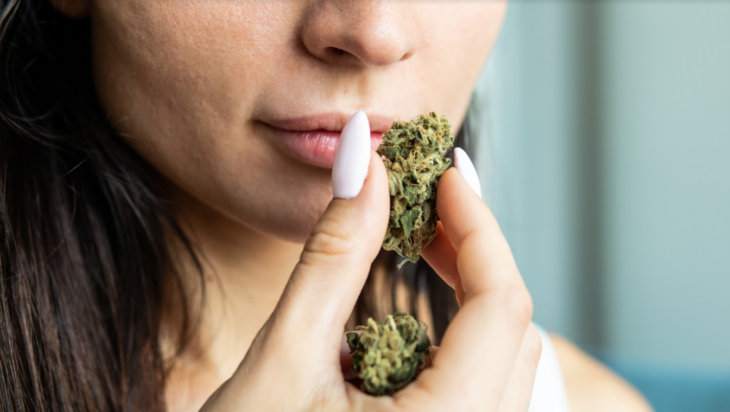 There are no CBD-based medications for anxiety, but research and studies have shown the substance to be effective in reducing anxiety.

For generalized anxiety disorder (GAD), it has been shown to reduce stress in animals. The subjects being studied were observed as having lower signs of anxiety, and some of their physiological symptoms, like an increased heart rate, improved as well. More research still needs to be done, but it shows promise for treating dad.

As for other forms of anxiety, like social anxiety disorder (SAD) and post-traumatic stress disorder (PTSD), CBD may also be beneficial. In 2011, there was a study that researched CBD’s effects on people with SAD. Those participating were either given oral doses of CBD or a placebo, and those who received the CBD overall experienced reduced levels of anxiety.

There have been numerous recent studies that are considering it as a standalone PTSD treatment, as well as a supplement to medication and cognitive behavioral therapy (CBT). It is thought that CBD could help with symptoms of PTSD, like nightmares and negative memories.

Federally,it is legal according to the 2018 Farm Bill as long as it has less than 0.3% THC. However, each state has different requirements, so depending on your state, a license for use may be needed.

Though its use is federally legal, it is not a heavily regulated industry. This means that growers and manufacturers of hemp and CBD don’t have strict guidelines to follow, which can ultimately lead to immoral practices. If you’re using CBD products, check the brand for a certificate of analysis (COA), as that will reveal everything the product contains. 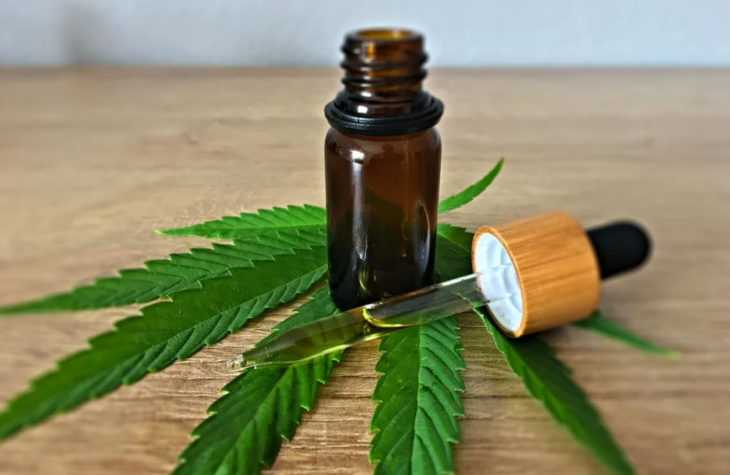 If you’re interested in incorporating CBD into your life, there are multiple ways for you to do so. We’ve provided you with a list, so try them out to see which form works best for you.

Topicals may be the easiest form of ingesting CBD on this list. Topicals come in the form of creams, gels, and lotions, and they can be applied directly to your skin. This way, the CBD is absorbed through your skin and enters your bloodstream that way.

Though it may take longer than other methods, topicals provide more of an effect because it bypasses first pass metabolism, which is the phenomenon in your body where a drug is metabolized, and there is a reduced concentration of it upon entry into your bloodstream.

Adding CBD bath bombs to a hot bath can help relax the body. The Heat from the water helps to expand blood vessels which lower blood pressure. CBD bath bombs tend to be made with essential oils, such as lavender and Eucalyptus. Like topicals, CBD from bath bombs is absorbed through the skin and bypasses first-pass metabolism. 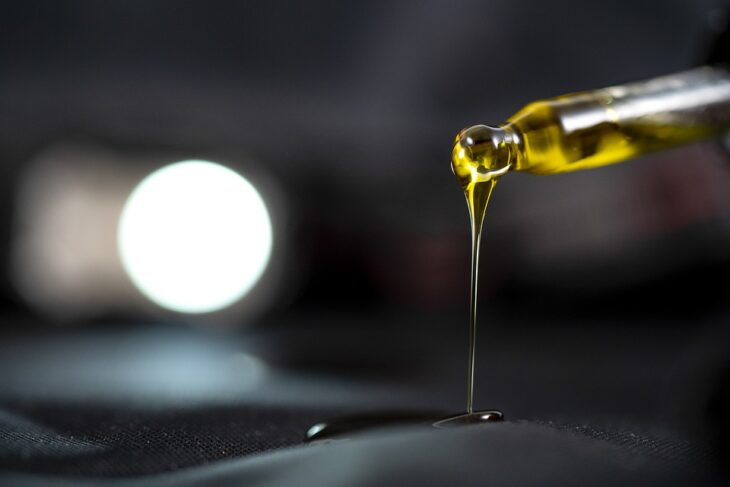 Because CBD oil and tinctures are taken orally, they do not bypass first-pass metabolism, so their effects are somewhat reduced.

Vapes are the more popular option for ingesting CBD because they are small and portable. They work by heating CBD oil without igniting it, which creates an inhalable vapor. It is the fastest way to get CBD into your system, and it is the fastest way to feel the effects. Because you are inhaling the vapor and not ingesting anything, it does not need to go through your digestive system, which means it bypasses your first-pass metabolism.

Dried flowers are the actual dried buds of hemp plants, and they are generally ignited and smoked. They either come simply dried or doused with a concentrate, though the packaging will list what it is. Because you are inhaling the smoke, it will get into your system faster. However, as with smoking, it comes with risks. 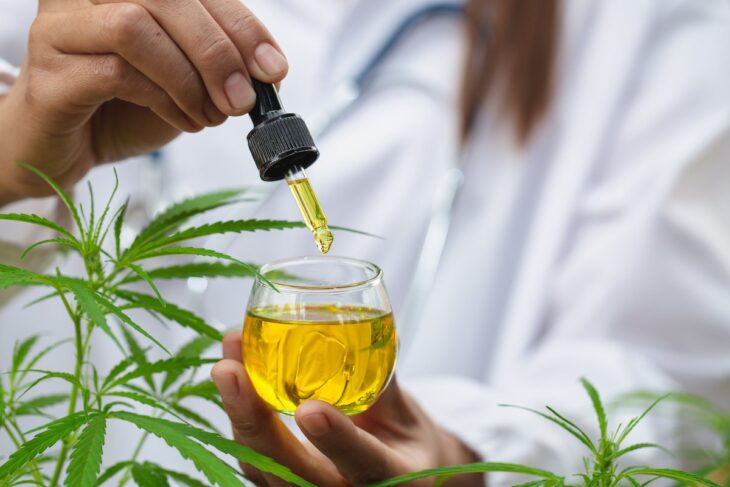 Pre-rolls are also known as joints, and they are made from hemp flour that has been ground up and rolled. They are smoked much like a cigarette, and they are convenient for consumers who only want small amounts of hemp and CBD, as they generally come singularly packaged.

There are also gummies and other edibles that are offered laced with CBD. They are usually sweet and fruit flavored, and they are the perfect option for someone also looking for a sweet treat.

There is also the option for water that is infused with CBD particles, which is a way to both ingest CBD and get your daily water intake. It is one of the many convenient stress-relieving CBD products available. Have you tried Day One’s sparkling CBD water? 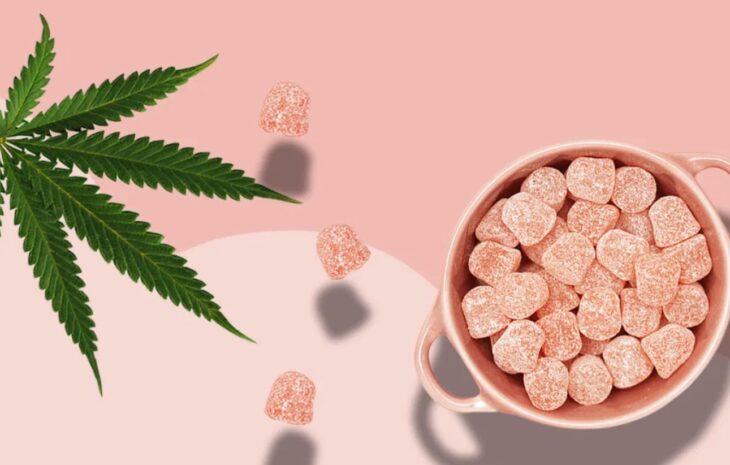 Buy These Items To Keep Safe When Riding a Motorcycle

The Best Bitcoin Wallets for Crypto Gambling In 2022