Can CBD Isolate Show Up On A Drug Test?

Taking any kind of drug test can be daunting for most people. It can even be daunting for folks who know that they haven’t consumed or taken in any questionable substances at all in recent times. If you plan on using CBD isolate for any reason under the sun, you should study up on any of its effects. You should even figure out if CBD isolate has the ability to show up on drug test results. CBD isolate, in a nutshell, is a type of CBD that’s totally devoid of THC or tetrahydrocannabinol. THC is the cannabis’ psychoactive part.

Is CBD Isolate Able to Show Up on the Results of Drug Tests, Anyway? 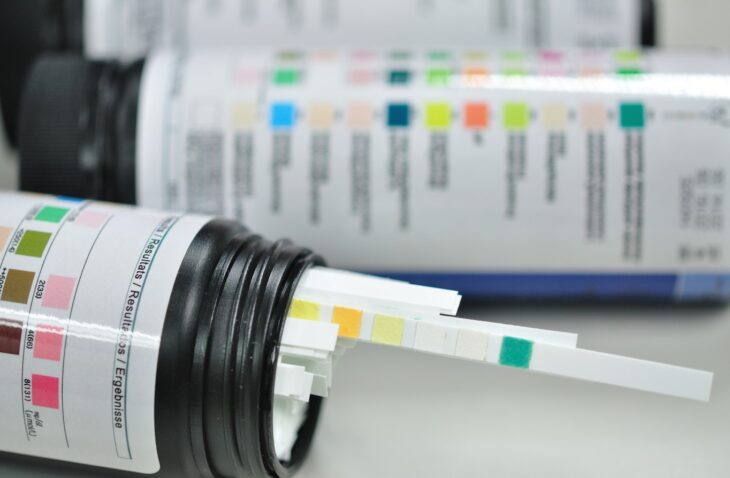 CBD isolate is something that can come in handy for people who have to take drug tests in the future for all sorts of reasons. Why exactly is it suitable for drug testing purposes? CBD isolate like the one from this website is 99 percent untarnished. That means that it doesn’t have any different terpenes, flavonoids, or cannabinoids at all. That’s why it’s fully devoid of the previously mentioned THC. CBD isolate is made in pale powder form. It’s made in crystal form as well. CBD isolate is something even manufactured as an oil. CBD isolate oils are light gold in coloration.

CBD Isolate and the Human Body 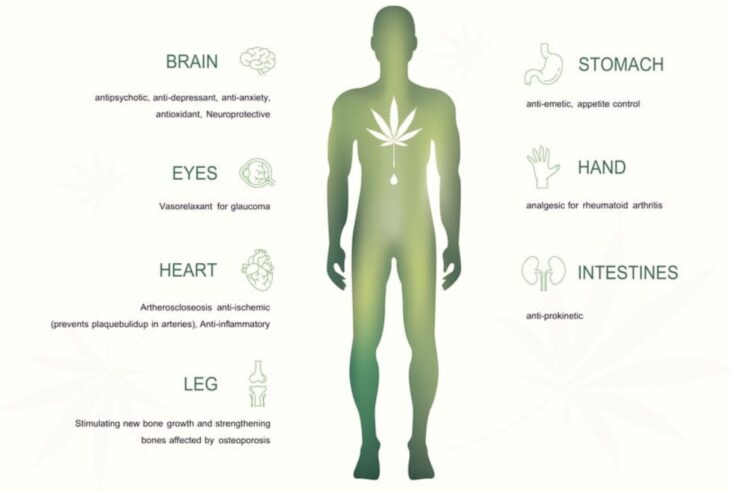 CBD isolate is a substance that communicates with the ECS or the endocannabinoid system. The aim behind this is to influence the body in a specified manner. The previously mentioned network is in charge of the central, immune, and peripheral nervous systems. Once CBD isolate makes its way inside of the body, it communicates with the cannabinoid receptors. These receptors are situated within the cells. The endocannabinoid system is composed of two separate receptor varieties. The receptors that are part of the “1” division are in the brain and the nervous system. The receptors that full under the “2” umbrella are in the immune system.

If a body takes in any kind of CBD isolate, it starts to influence the two kinds of endocannabinoid receptors. There are different cannabinoids that go down into the receptors seamlessly. CBD isolate, on the other hand, is noteworthy. That’s due to the fact that it basically rests inside of them without any issues. CBD isolate has the ability to stimulate the receptors. It does not enable different neurotransmitters or cannabinoids to do the same exact thing at all, either. They’re not able to move forward with stimulation. 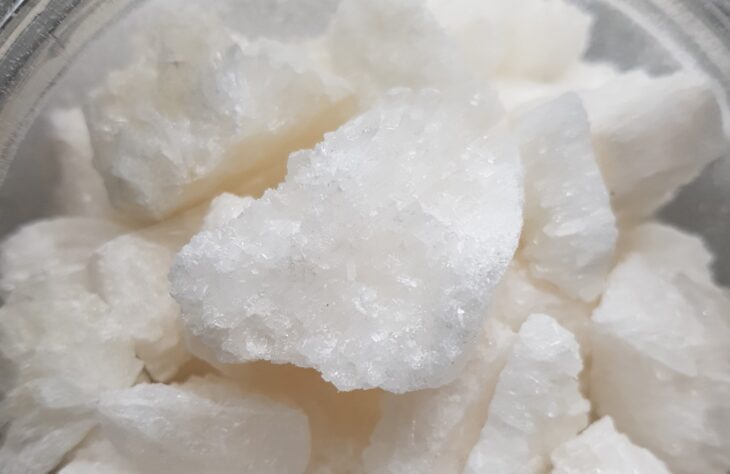 E.B. Russo is the name of a well-known expert who has tackled a lot of CBD studying in the past. This individual talked at length about CECD or the “clinical endocannabinoid deficiency syndrome.” This concept indicates that bodies that have cannabinoid shortages will not have endocannabinoid systems that operate in an appropriate manner. It’s critical to see to it that this system operates in the appropriate way day in and day out. This can be optimal for equilibrium applications. People who want to keep things running smoothly can get a lot out of routine CBD isolate used.

CBD isolate may be a boon to individuals who have issues that relate to a number of disorders. People who are suffering and who are in need of relief may want to take the CBD isolate route. It can do a lot for wellness purposes. It enables the vital endocannabinoid system to do its job in the right fashion. It doesn’t lead to any system “breakdowns” at all.

No two human beings on the planet are exactly the same. That’s precisely why cannabinoids do not impact humans all in identical ways. CBD isolate use can do a lot to soothe certain individuals. There are some people who may not find it quite as tranquil, though. CBD isolate may be an energizing thing to others. There are some people who notice changes after just using a couple of CBD oil droplets. Others notice changes only after testing out bigger dosages.

How Bodies React to CBD Isolate 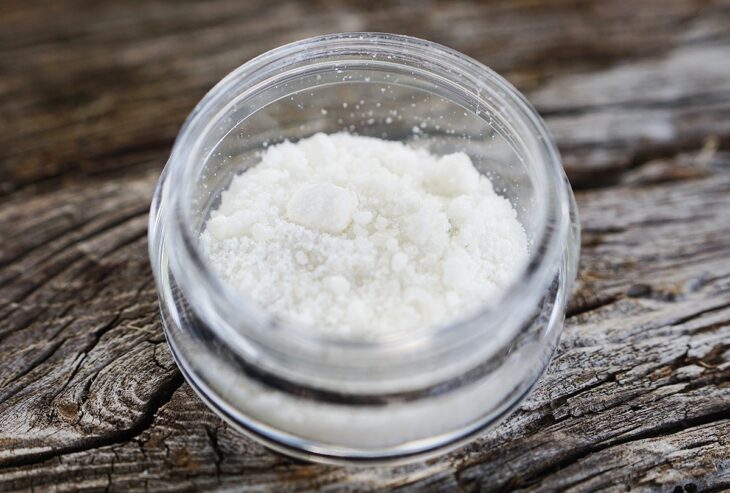 If you’re planning on taking a drug test as an athlete, a company employee, or anything else, it can help to make guesses that relate to how your body may react to CBD isolate as a substance. Note that there are components that may influence matters in a big way. Genes are just one of them. If you want to make guesses about your body and CBD isolate reactions, then you should think about heredity and genetics in general. There are people who are equipped with additional cannabinoid receptors. Why do they have additional ones? They were simply born with them intact, nothing more and nothing less. That’s just how their bodies were made off the bat.

Biological gender can influence CBD to isolate reactions. CBD isolate tends to do more for women. It doesn’t do as much to men. That’s due to steeper amounts of estrogen.

If you want to make guesses that involve CBD isolate and body reactions, you should think of length about your food intake and your day-to-day existence. Consider your eating habits. Ask yourself if you exercise a lot. Are you part of any sports teams? What are the beverages and food items that make up your diet in general? How exactly do you handle frustrating and tiring situations? Endocannabinoid system reactions often tie in with these things.

Think about your overall wellness. Contemplate your spirits, chronic diseases, and state of wellness at the end of the day.

Here Are 7 Gadgets For a Good Night’s Sleep

Here Are 8 Reasons Why CBD Should Be...

How To Tell The Difference Between Good And...