Celebrities Who Were Born Rich

Most of the struggling actors and actresses were waiting tables, providing calligraphy services amongst other things, and in between those jobs, they auditioned for various types of movies before eventually getting that role that launched them to stardom. But some of these actors were already born in rich and famous families, so there was no need for them to go through all that trouble to become famous themselves. Here is a list of people already born with a silver spoon. 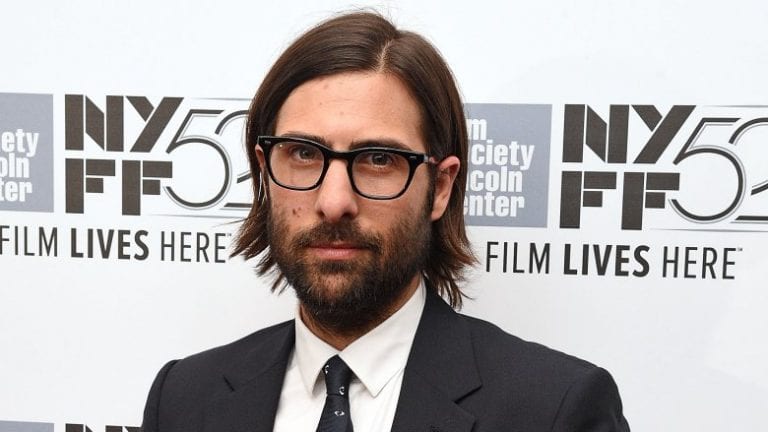 Talia Rose Coppola is his mother, and you remember her as Adrian in the Rocky franchise, and as Connie Corleone in The Godfather. Francis Ford Coppola is his uncle, and Nicolas Cage is his cousin. 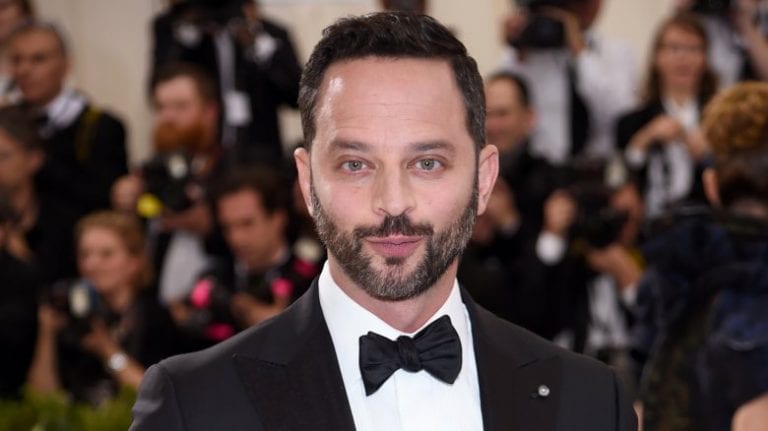 His father is Jules B. Kroll, the founder of the multi-million dollar corporate investigations company Kroll, Inc. The company became famous when they allegedly “helped the Kuwaiti government locate Saddam Hussein’s secret assets.” 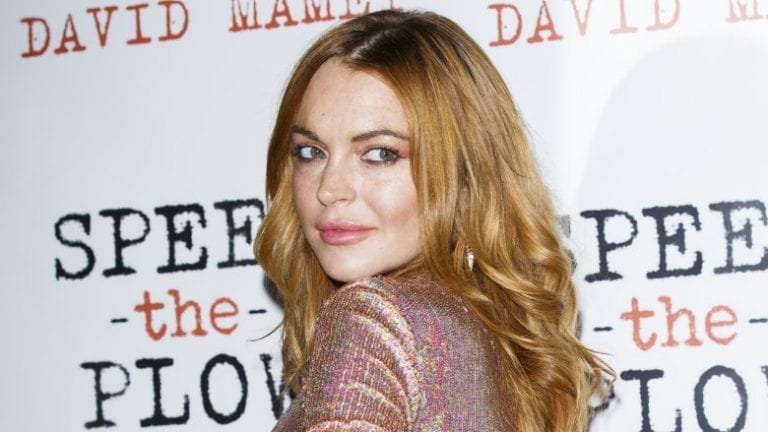 As Biography reported, her father, Michael, “ran his family’s pasta business and worked as an investment banker,” during which time her mother, Dina, “was a Wall Street analyst.” 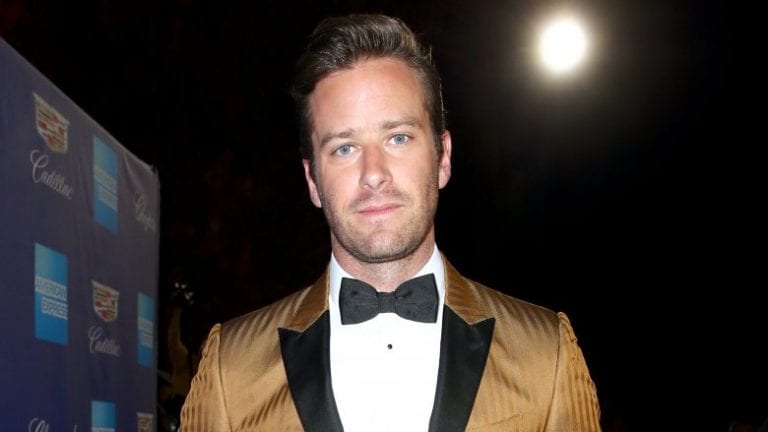 He spent quite some time growing up in the Cayman Island, for what he commented, “There is that misconception that, ‘Oh, you grew up in a wealthy family so you must have got it easier,'” Armie told the Mr. Porter fashion outlet. “I probably had opportunities that other people didn’t have. But I guarantee that other people didn’t have [parents] beating into their skull that they were the ‘representation of the family.’ That was not the easiest pill to swallow. People might look at me and think my life is so perfect, but everybody wrestles with the same demons.” 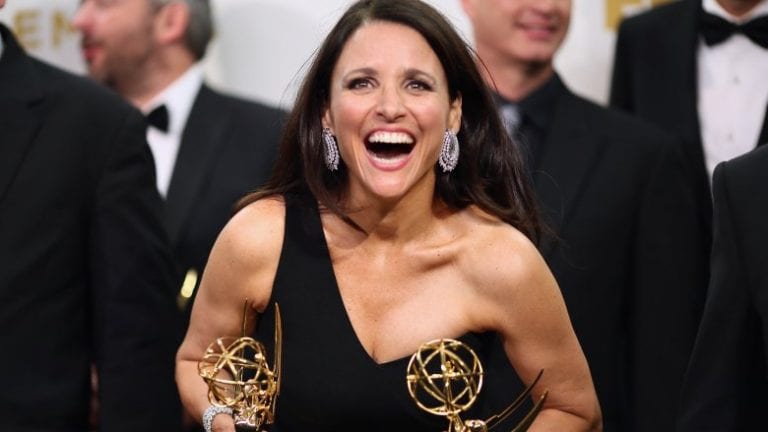 The daughter of Gérard Louis-Dreyfus, chairman of Louis Dreyfus Energy Services, Julia Louis-Dreyfus is one of the best female comedians today. 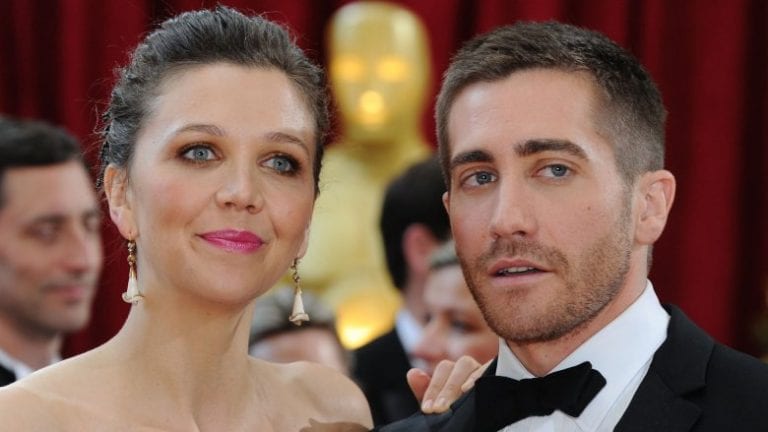 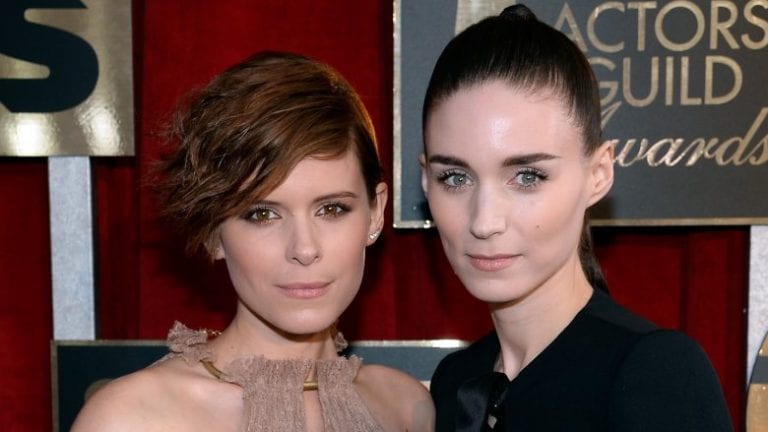 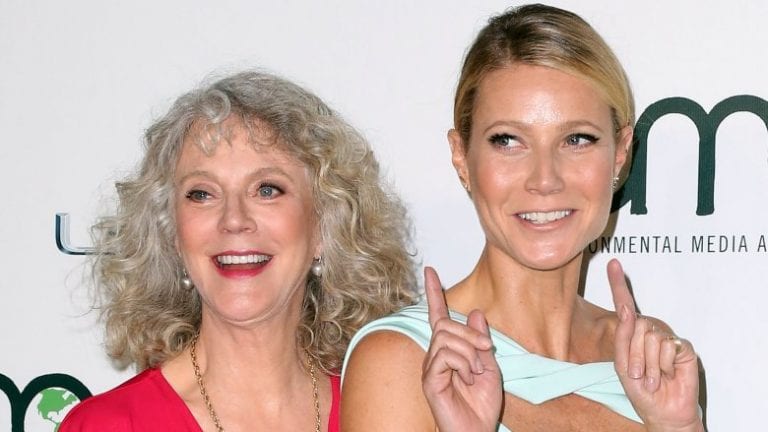 Her mother is actress Blythe Danner, a Hollywood actress who worked with a lot of successful actors, like Robert De Niro, and her father is Bruce Paltrow, TV producer, best known for his work on St. Elsewhere. 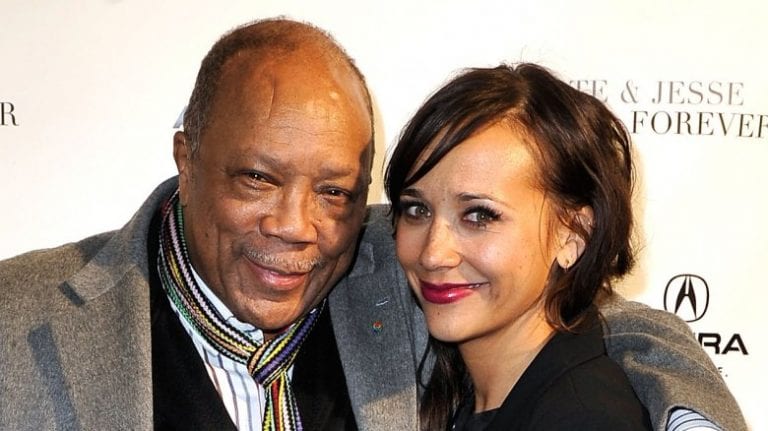 Her father is Quincy Jones, best know for his collaboration with Michael Jackson during his early career. Her mother, Peggy Lipton, is best known for her roles in The Mod Squad and Twin Peaks. 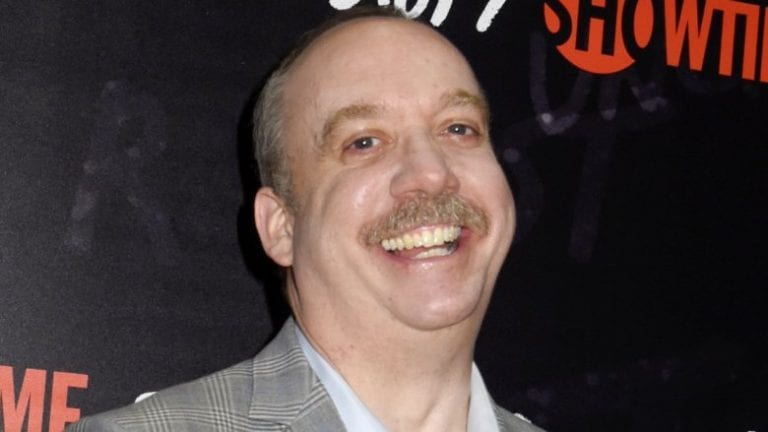 His father A. Bartlett Giamatti, was the president of the National League and later Commissioner of Major League Baseball. 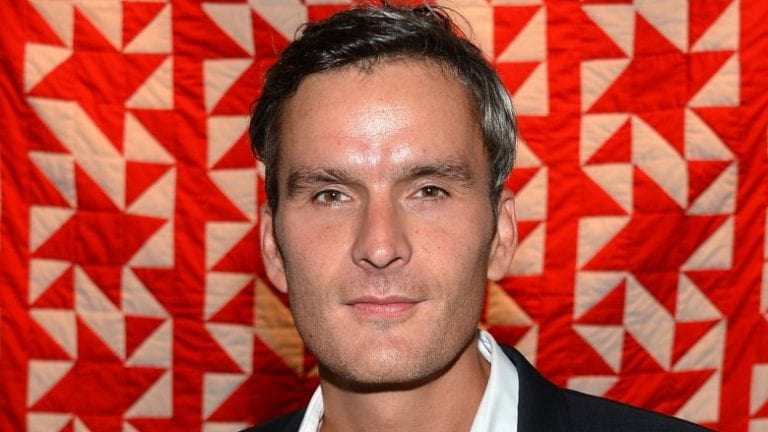 His great-grandfather, J. Paul Getty, was the founder of Getty Oil. 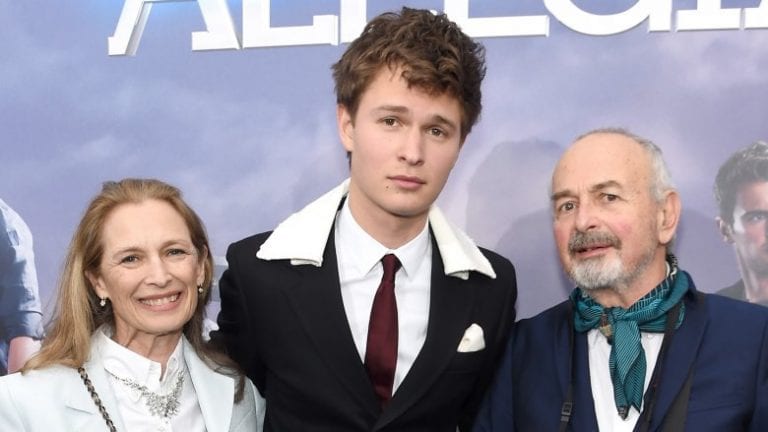 His parents were well-known in the arts community, especially his fashion-photographer daddy, Arthur Elgort, who has worked for magazines such as Vogue. His mother, Grethe Barrett Holby, was a successful director of the opera. 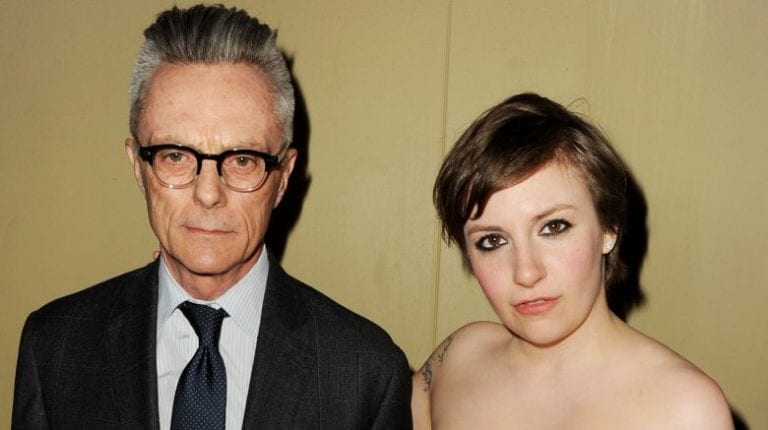 Lena Dunham’s father, Carroll Dunham, is a painter, and his work was portrayed in  New York’s Museum of Modern Art and the Art Institute of Chicago. Lena’s mom, Laurie Simmons is a photographer and filmmaker whose work has been featured in magazines such as New York magazine, W magazine, and Glamour. 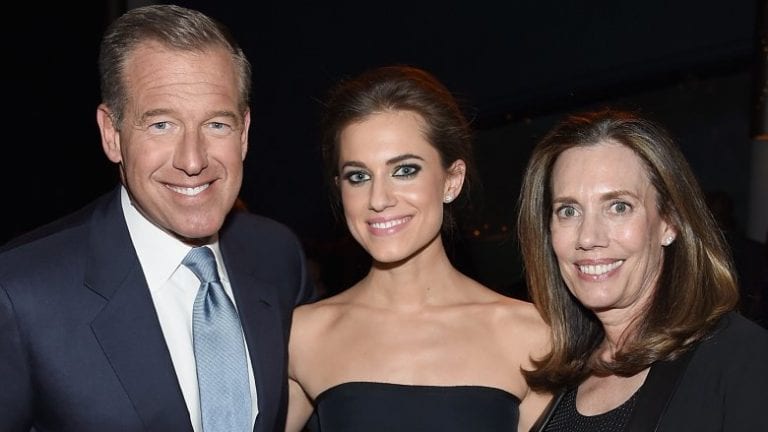 Her father is TV journalist Brian Williams, who was the anchor of NBC Nightly News. 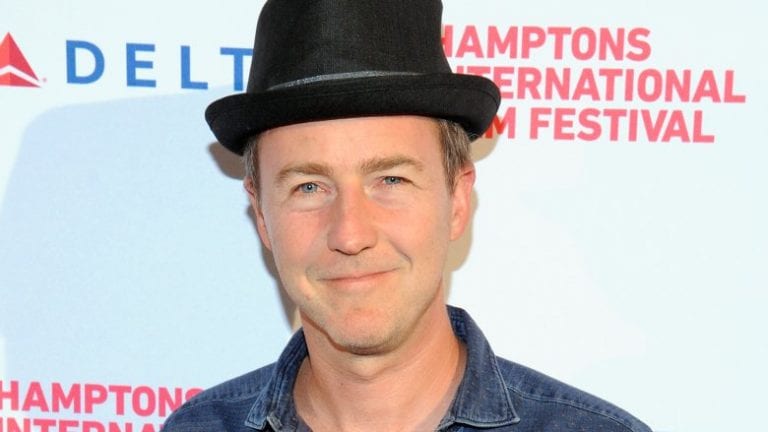 Edward Norton’s grandfather on his mother’s side, James Rouse, had a very successful career as a real-estate developer and urban planner. Faneuil Hall Marketplace, which remains a successful retail space in Boston, and Harborplace in Baltimore were one of his biggest projects. 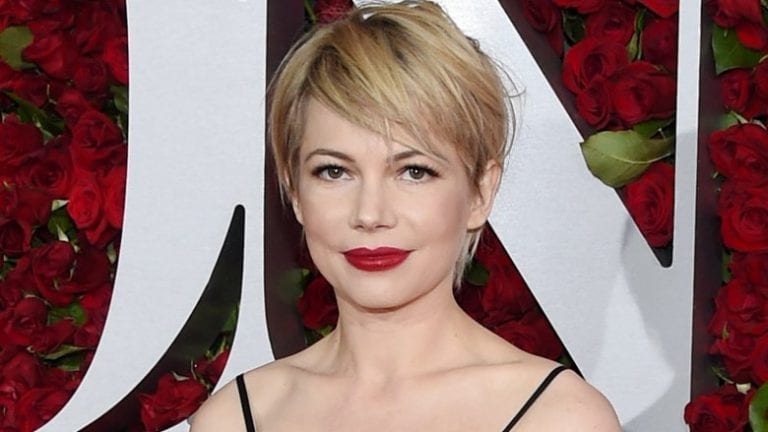 Michelle Williams is the daughter of Larry R. Williams, a Montana-born author, and financier, best known for his two unsuccessful bids for the United States Senate in 1972 and 1982. 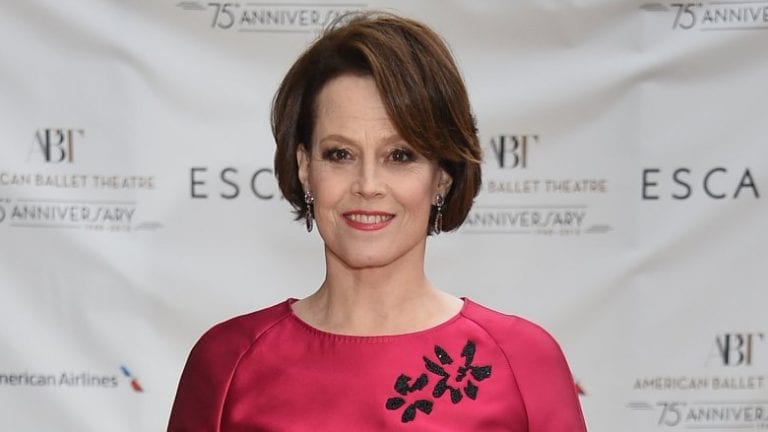 Sigourney Weaver’s dad, Sylvester Laflin “Pat” Weaver, Jr., worked at NBC from 1949 until 1956, and he was the president of the network for three years before he passed away. 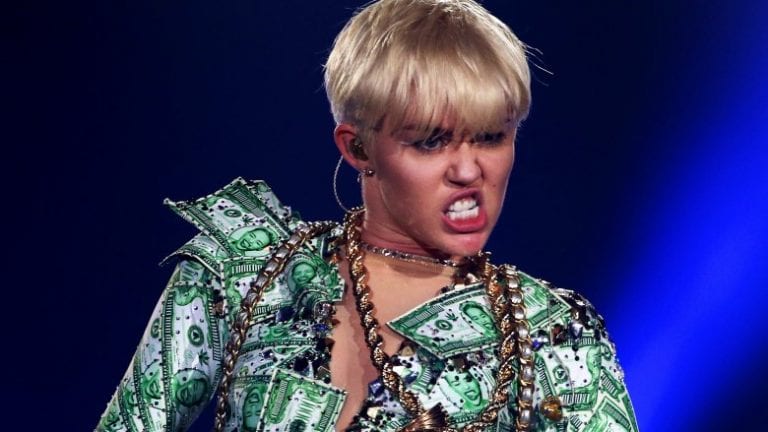 Miley Cyrus is the daughter of country music superstar Billy Ray Cyrus, whose most famous song is “Achy Breaky Heart.” 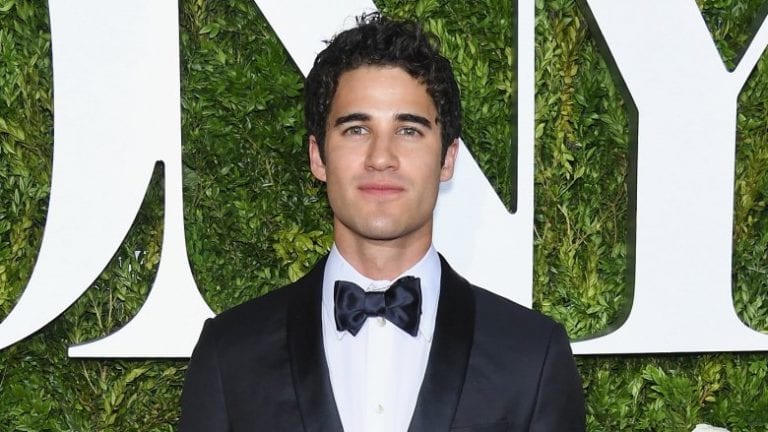 Darren Criss’ father was a rich banker who really commenced and ran his own bank in Hawaii for four years, who is also an important arts supporter, working as “a director of the San Francisco Opera, San Francisco Performances, the Stern Grove Festival, and the Philharmonia Baroque Orchestra.” 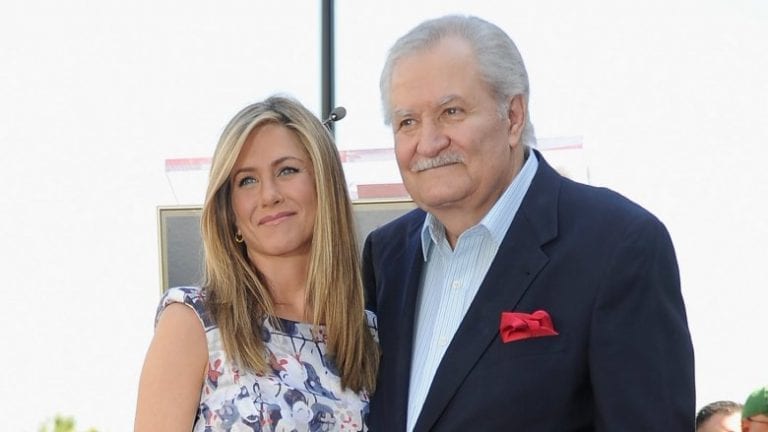 Her father, John Aniston, has been a working actor since the ’50s, most famously known as villain Victor Kiriakis on the soap opera Days of Our Lives. Her mother, Nancy Dow, was also an actress during the ’60s. 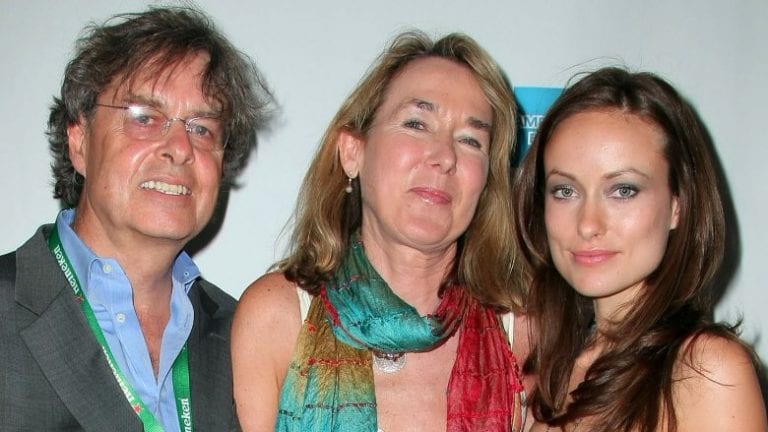 Her parents are Andrew and Leslie Cockburn are the journalist couple whose Vanity Fair piece was adapted into the first DreamWorks film, The Peacemaker. DreamWorks is Steven Spielberg’s company. 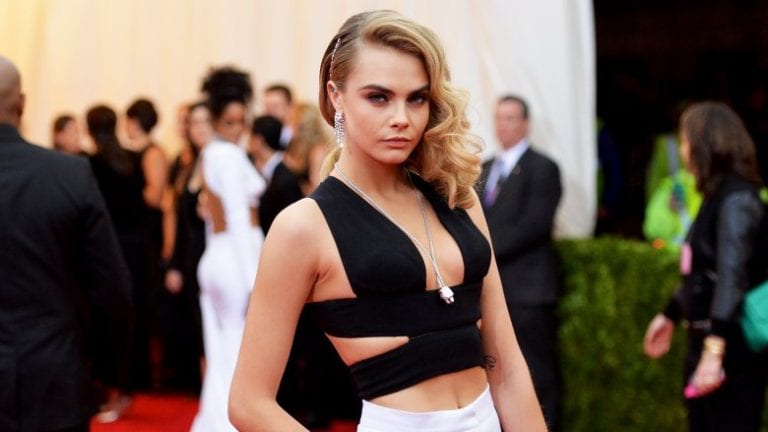 Her mother, Pandora Delevingne, was “a London society beauty,” who is also the daughter of ”Sir Jocelyn Stevens, a publishing magnate, and Jane Sheffield, lady-in-waiting to Princess Margaret.” Her father is Charles Delevingne, a prosperous property developer. 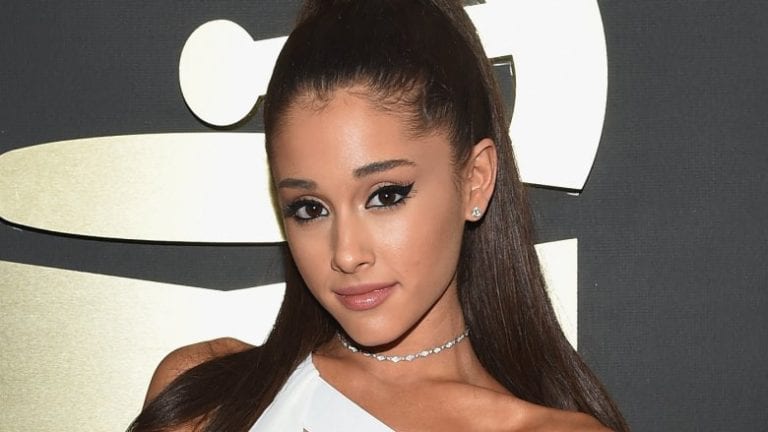 Her mom, Joan Grande, is the CEO of Hose-McCann Communications. Father Edward Butera owns his own design company in Boca Raton, Florida. 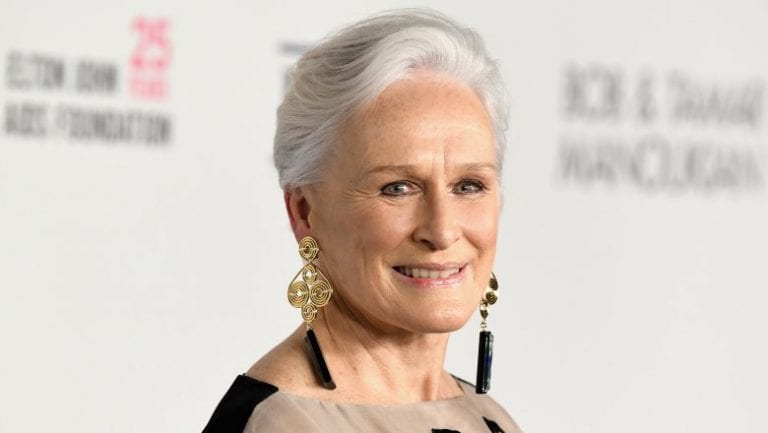 Glenn Close is the daughter of a physician William Taliaferro Close, whom she told The Hollywood Reporter “spent years in Congo, at one point as Congolese leader Mobutu Sese Seko’s personal physician.” 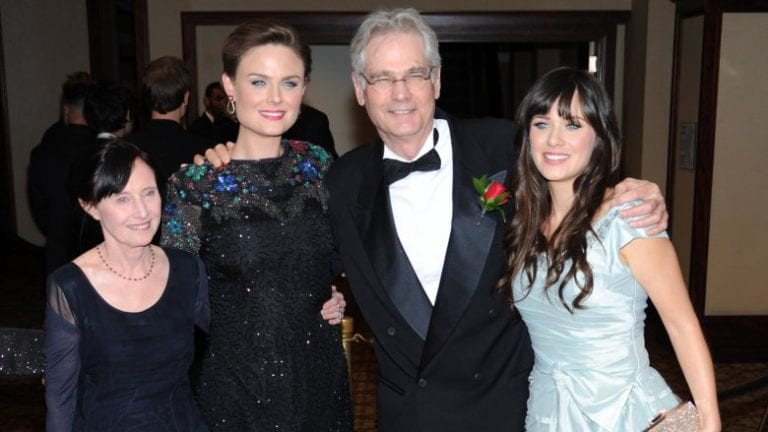 The two girls are children of celebrated cinematographer Caleb Deschanel and Mary Jo Deschanel, who is famous for her role in Twin Peaks. 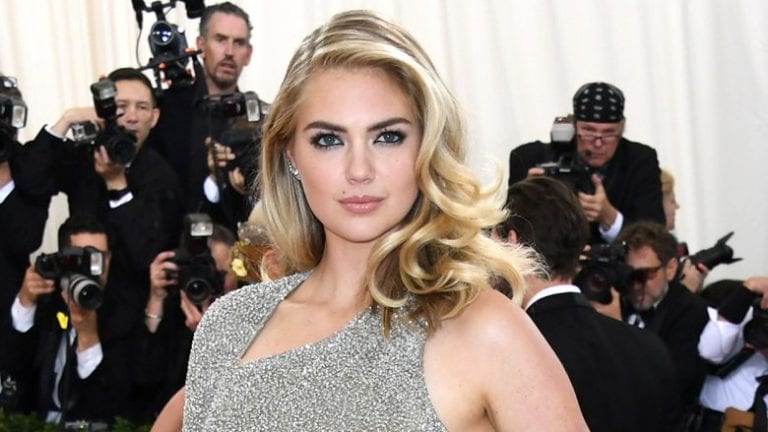 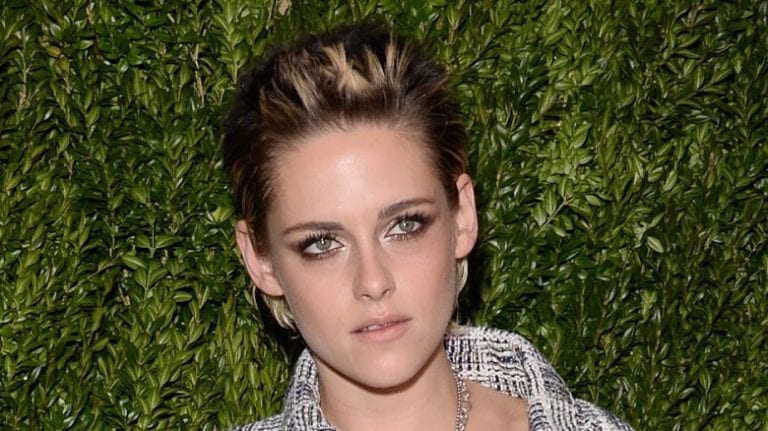 This Dog Bears An Uncanny Resemblance To Vladimir Putin