Celebrities Who Would Still Be Rich if They Quit Working

Celebrities are known to be very rich and famous, but in some cases, they all have to continue to work on their image and popularity in order to keep the cash flowing.

However, there are some celebrities that have made everything they could for themselves that they don’t have to work for the rest of their lives. Some of them are continuing to grow their banks account, whether is it because they think that all that money they have is not enough, or they really love what they do.

Here is a list of famous people that could easily stop working and lay back for the rest of their lives, and still be one of the richest people on this planet. 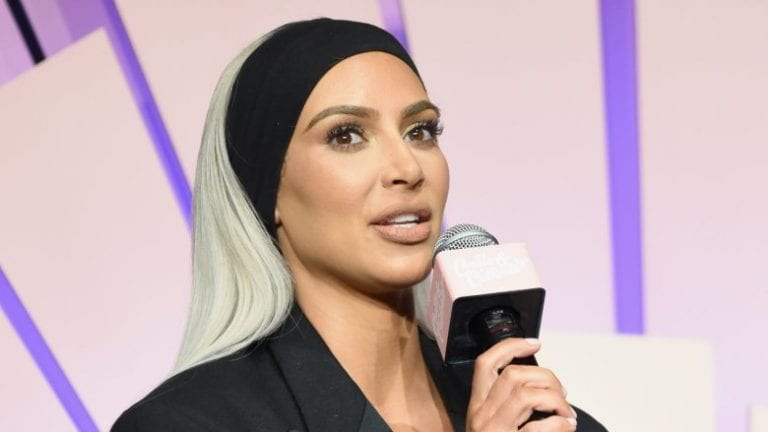 She first became famous when her notorious sex tape came to light. She made 5 million dollars from it, and since it was a rarity at the early 2000’s to have a leaked video or photo of a celebrity, her mom, Kris Jenner, was quick to cash in all that fame and make a reality TV show that would make the Kardashian name number 1 all around the world.

The show, Keeping Up With The Kardashians brought fame to every family member, and Kim is, according to Time, worth $175 million. If she would stop with the reality show appearance, she wouldn’t have to worry that her wealth will disappear, because it would still be enough for her to do what she does best – just being Kim Kardashian. 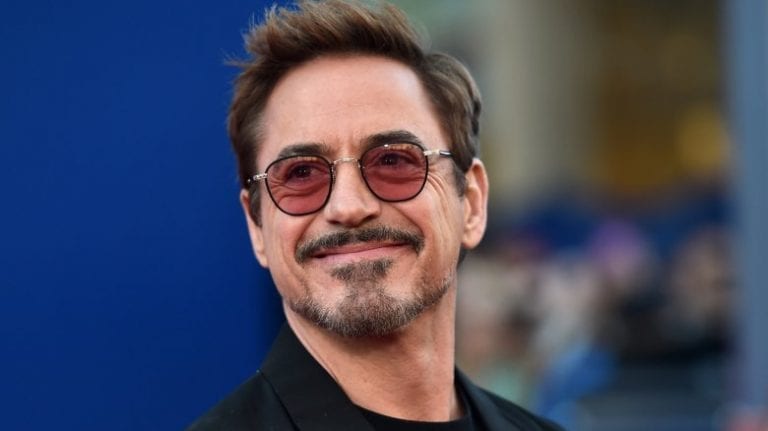 From the 1980’s to 2000’s his career took the wrong turn, as he had drug and alcohol problems, which lead the actor to eventually end up in jail. But his luck turned around when the director, Jon Favreau want him to be the Iron Man in 2008. Marvel Studios was against the idea, but eventually, they let him play the part for some small amount of money.

After Iron Man’s extreme success, came the making of the Avengers, which could not go without Robert’s character, which gave him the space to negotiate his payment for the role. Bleeding Role stated that Robert got $200 million deal just for being in Avengers: Infinity War and its sequel. One could say he became the real Iron Man at the end. 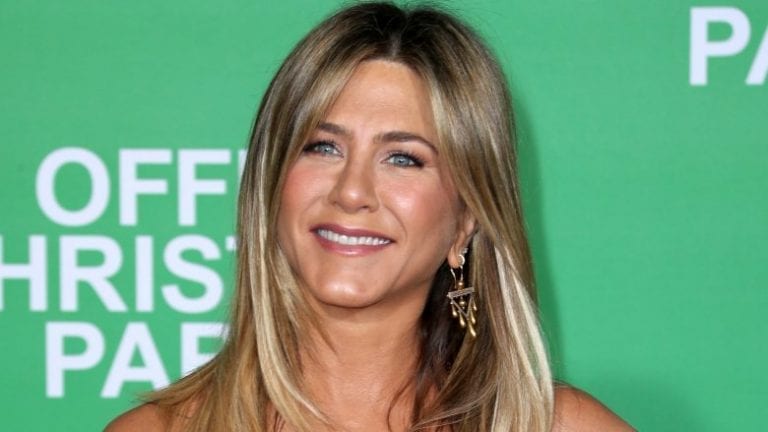 Jennifer climbed to fame with her role as Rachel in Friends. By the last two years, she earned 1 million dollars per episode, and since one season of Friends contained 24 episodes, you do the math.

10 years after the show ended, according to USA Today, Jennifer gets $20 million a year from reruns of Friends. The show alone has provided her with enough money to stop everything she does in her life, and retire peacefully. 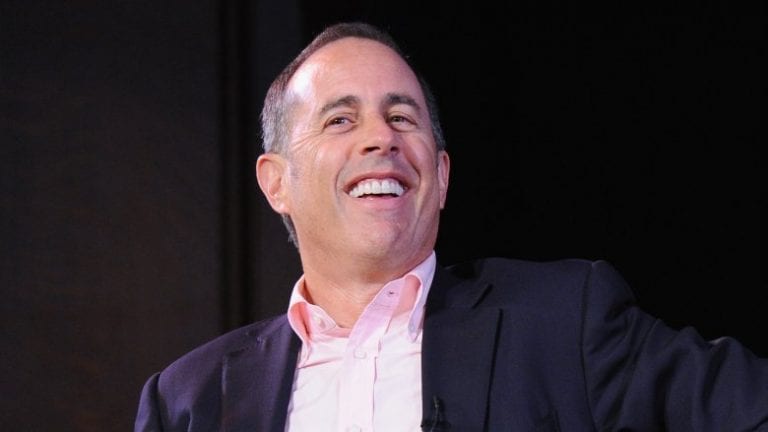 Even though he had some ups and downs in his career after Seinfeld ended, as stated by CNBC, besides the money he got from working on Seinfeld, Jerry has made $400 million from syndication deals since the show ended. 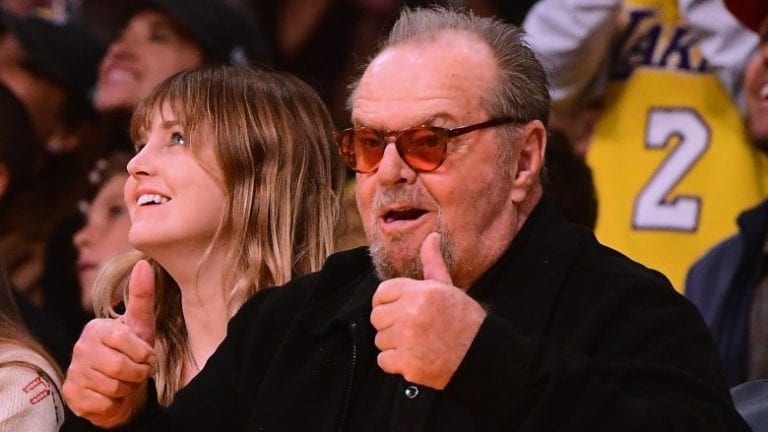 Ever since his legendary Joker in 1989, Nicholson’s career took a great turn. As stated by Entertainment Weekly, Nicholson lowered his normal $10 million fees to $6 million in exchange for a cut of some of the deals, and Nicholson allegedly got $50 million from that one movie, which was a lot of money in 1989.

He even made a deal to work just for three weeks, so he wouldn’t miss Lakers game, and with that deal, he still got an enormous amount of money for one movie in the history of Hollywood. 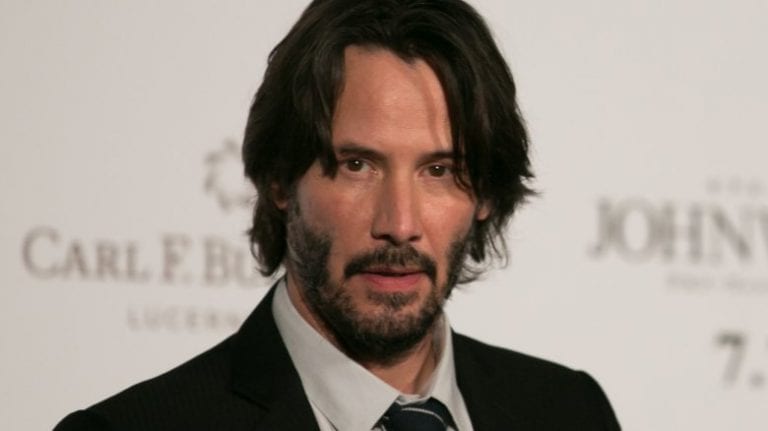 His career took flight when he landed the roles in The Devil’s Advocate and Speed. After that, Matrix appeared, and he became a worldwide superstar.

There were rumors about how Keanu got such big money from the Matrix. It is said that the actor gave up some of his money in order to help the production, and when the franchise became super popular, Keanu was all set to never have to worry about money again. 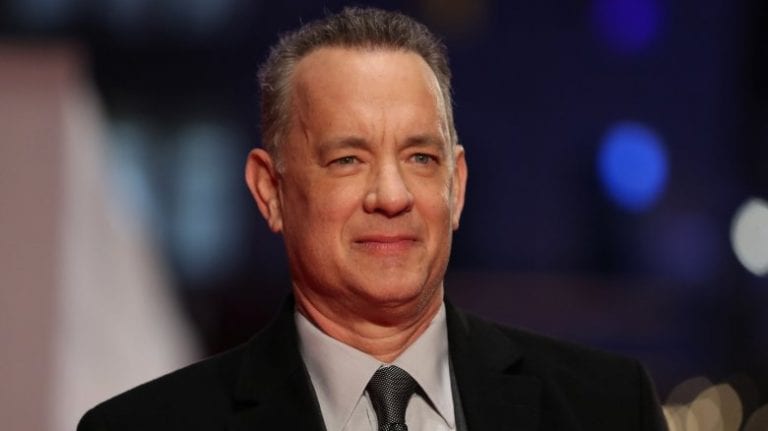 Tom Hanks is one of the most loveable and most talented actors in the world. The role that got him the popularity and wealth was the role of Forest Gump. He earned $60 million, and that was a large amount of money back in the 90’s. Lucky for us, the actor continued to work to this day, and we got ourselves legendary movies like Apollo 13, The Green Mile and Toy Story to enjoy. 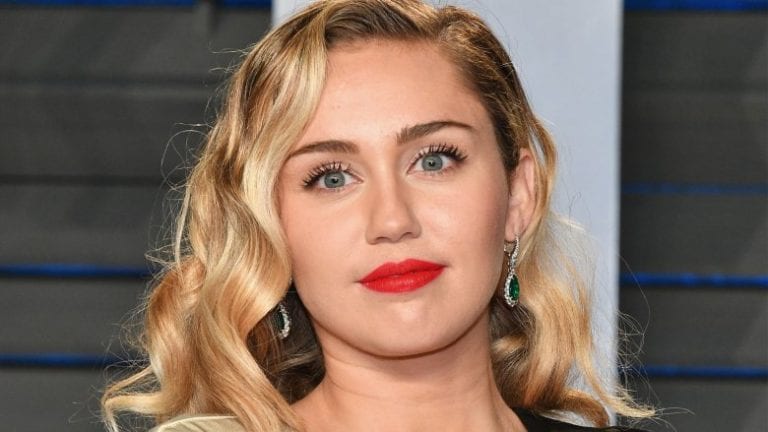 She used to be known as Disney’s Hannah Montana, and that role orbited her to the moon. She changed her look nowadays, as she is trying to be more Miley than Hannah, and that changed the way people perceived the show and Miley herself. Her father even said that the show destroyed his family, but before all that happened, her parents realized how much of a success Hannah Montana was, that they decided to get something done, regarding her contract, and they came out with billions out of that deal. 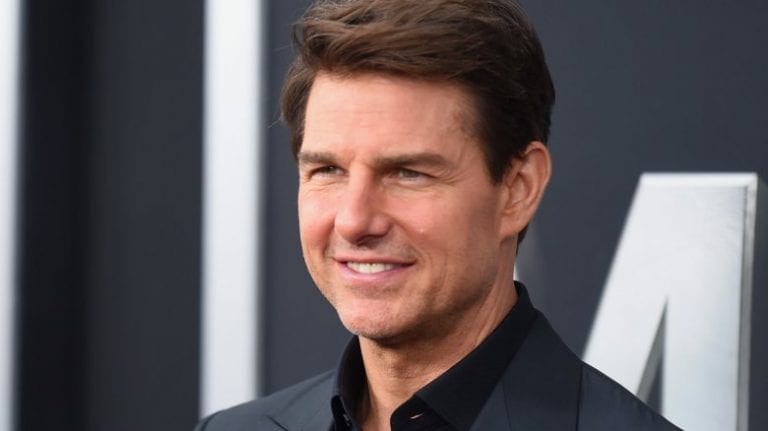 There is nobody like Tom Cruise. While someone might think that his wealth came from Top Gun, it was actually Mission: Impossible that landed him the comfort he is living in today.

As stated by Entertainment Weekly, Tom Cruise got $70 million just from the first film.  Even though he doesn’t have to work a single day in his life anymore, he is known for his intense life, so it’s no surprise that he is making the sequel of the movie that got him all the wealth that he possesses.

The Kardashian Sisters Urge Khloe To Dump Tristan on KUWTK

Kate Or Meghan? Which One Has A Bigger Influence On the Fashion Industry