Kate Or Meghan? Which One Has A Bigger Influence On the Fashion Industry

People look up to them when it comes to fashion and it isn’t hard to assume that they are purchasing their clothes in high-end stores all over England. Not sure whether they visited Harajuku Fever yet, but we will realize when they do because all the newspapers would write about them. Like they don’t already…Anyway…

Have you ever wondered which one is more influential? 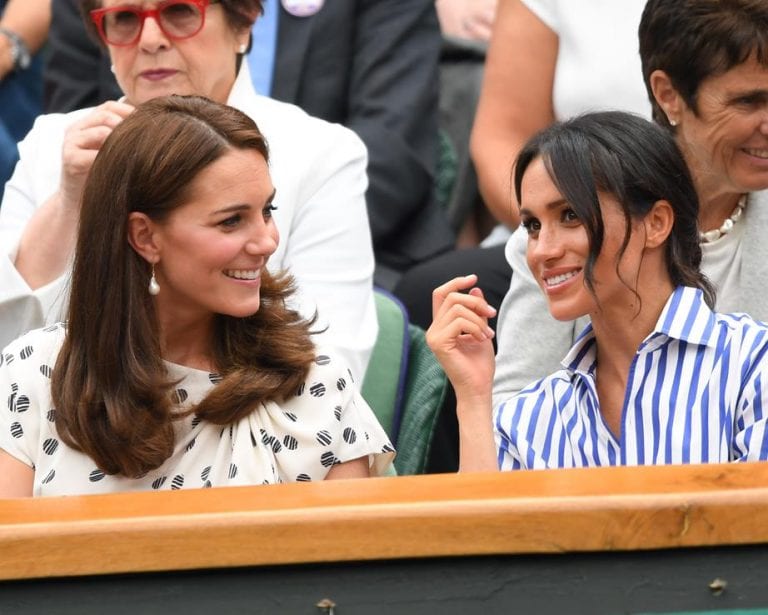 They are quite different, and so are the people who prefer more conservative clothing like the wife of a future King, or more modern like the former actress. Anyway, you won’t be wrong as they both have a great taste in clothes.

According to recent research, Kate Middleton in slightly leading on this list and is number one, while her sister-in-law Megan is second. Any time she wears a British label, its popularity incises drastically.

More than 23,000 children in New Zealand are affected by having a parent in prison, with these children nine times more likely than their peers to end up in prison as adults — Pillars are working to break the cycle of crime by fostering connections between the children of prisoners and positive role models. Today The Duke and Duchess of Sussex were joined by Prime Minister @JacindaArdern as they presented Pillars Awards to young people involved in their programmes, to help assist them in achieving their goals. #RoyalVisitNZ #NewZealand #Auckland

Alex Haigh, Brand Finance company director, explained why the members of the royal family have such a big influence into a fashion and said: “Interaction between a brand and any royal, particularly the Duchesses, is like the mythical golden touch, and can transform a brand’s performance overnight.” 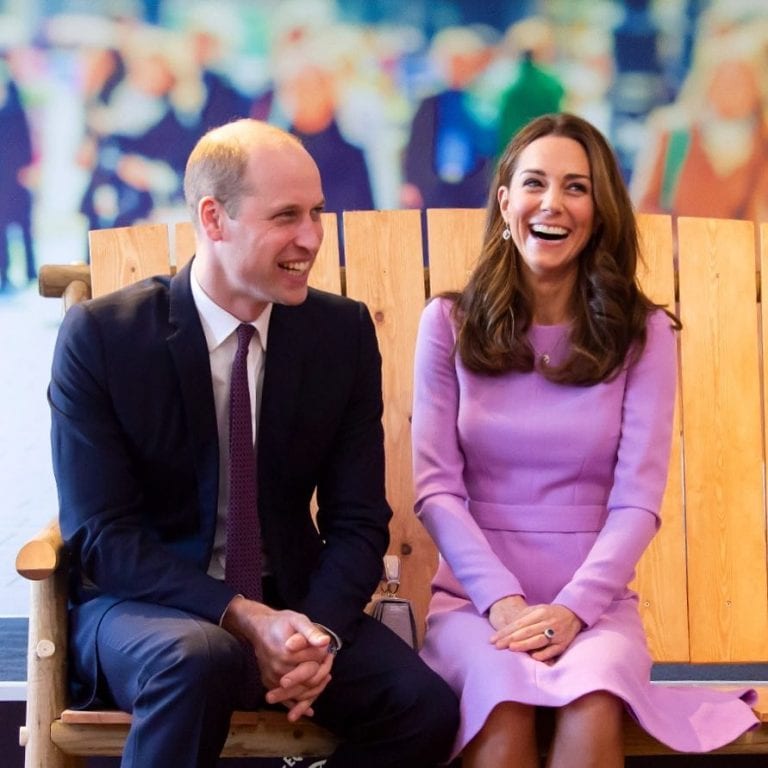 He also mentioned Meghan’s fashion influence when the Strathberry handbag that she had for her first royal engagement, was sold out in a split of a second.

But as this research occurred in September, prior to Duchess of Sussex’s trip to Australia, which means that Meghan’s influence wasn’t as high as it is now. It is known that Dion Lee’s “Sail” dress was sold out as soon as she stepped on Australian soil in it. 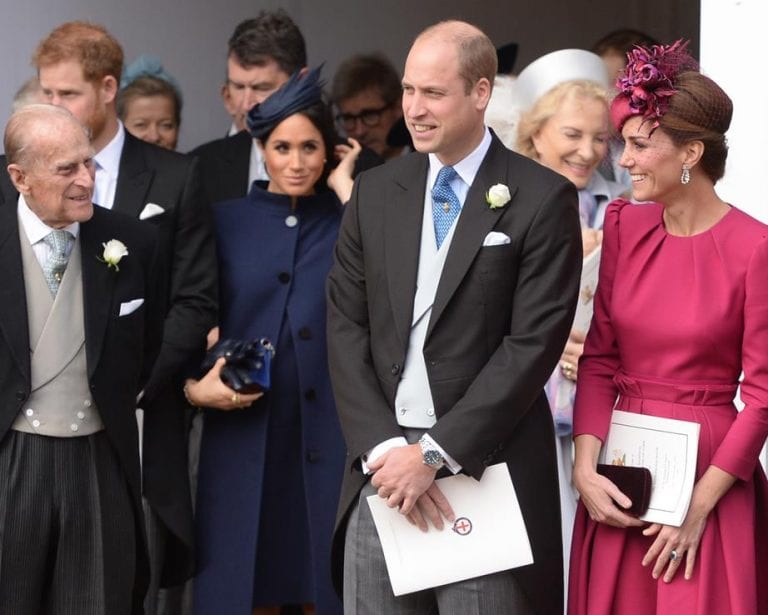 Whether we talk about Kate or Meghan, there is no doubt that royals have a great influence in fashion and probably will have in the future. We can’t wait to see what else these two gorgeous women will wear. 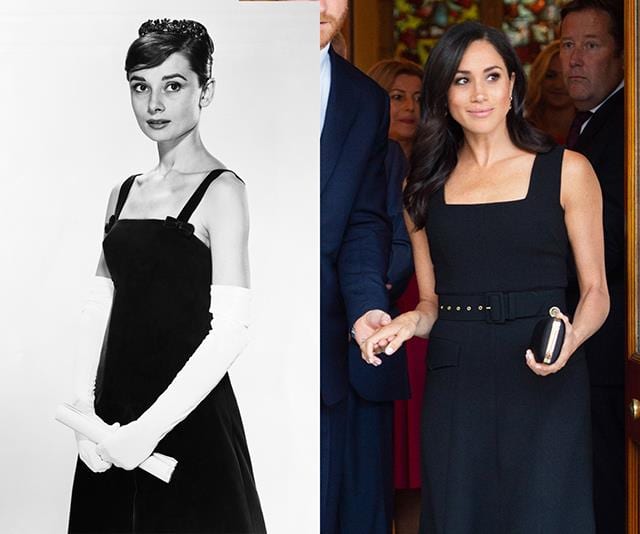 Celebrities Who Would Still Be Rich if They Quit Working

The One Good Thing About Bikini Waxing