Celebrities aren’t just pretty faces you see on TV; some of them have pretty neat college degrees that might surprise you.

The general thought about Hollywood and the music scene is that they aren’t too bright, but rather good looking. And while this might be true for the majority, there is a minority of talented people that are pretty darn brilliant, to say the least.

In this article, we will talk about some of the biggest celebrities with some of the most unusual college degrees that will make you go “wow”. 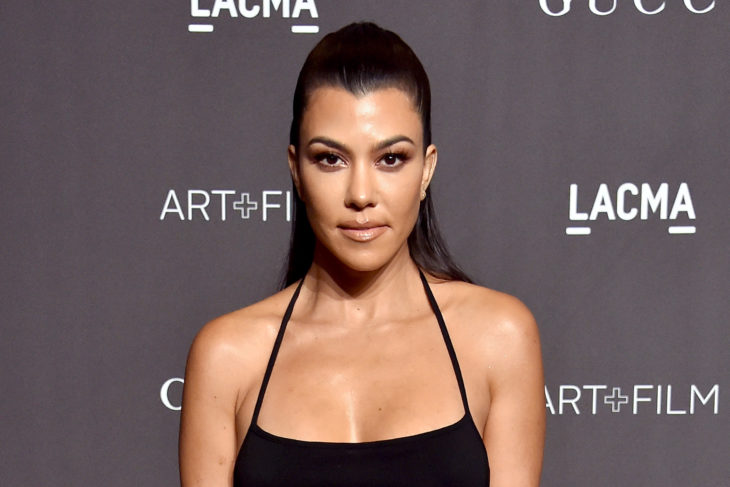 The super-popular TV personality family of the Kardashians is mostly known for being dramatic and beautiful.

Every American knows them, has seen them, but they aren’t really famous for their academic achievements.

The eldest Kardashian, Kourtney, does have a degree in Theatre Arts. She graduated from the University of Arizona and you can even say she is putting that degree to great use. 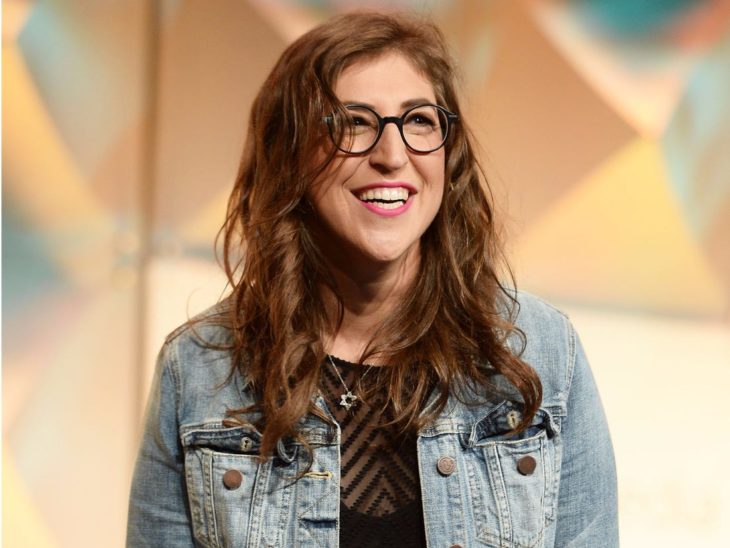 You might know Mayim Bialik from the Big Bang Theory. Mayim plays a huge role in the show. She plays Amy, the neuroscientist. And, did you knew that Mayim has a Ph.D. in neuroscience?

Turns out Bialik is pretty smart when it comes to academic achievements, and also darn good actress. She auditioned for the role of Amy knowing the ins and outs of neuroscience. The interviewers instantly loved her and she got the role in a heartbeat.

Bialik might be a hit star in comedy shows, but she also has a BSc and a Ph.D. from UCLA. 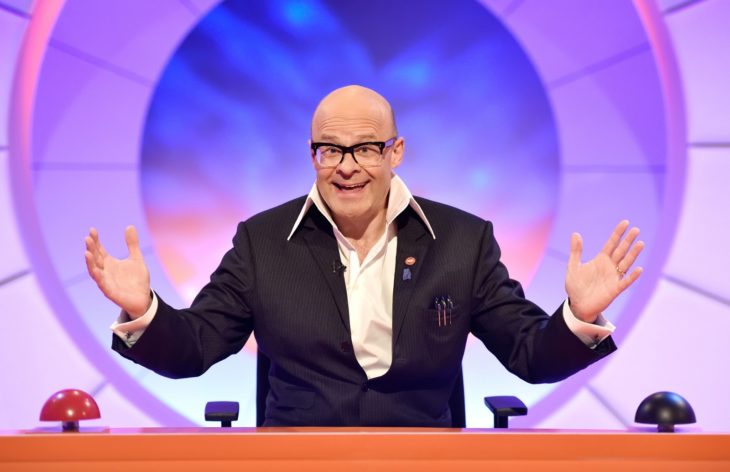 What’s with TV comedians and brain stuff? Harry Hill, mostly known for his role in TV Burp as himself, is a certified neurosurgeon that has worked pretty hard in his life.

With a degree from the University of London, Harry Hill was a neurosurgeon before transitioning into acting. We couldn’t possibly know what has persuaded him to leave his career behind, but it turns out Harry is quite talented and smart. 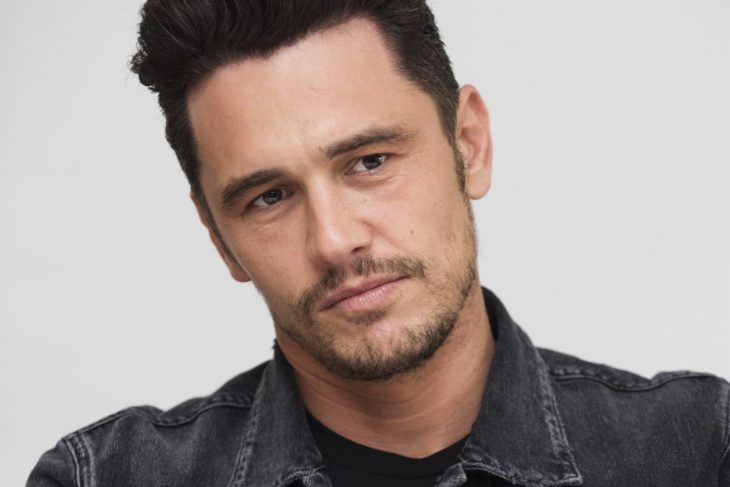 People love James Franco, period. Apart from being a talented actor, Franco has committed to pursuing a degree in English.

Franco has devoted a lot of his time to finish his BA in English. After getting it at UCLA, he went to Yale for his Ph.D. Impressive.

Following the success of a couple of his movies, he decided that he wanted a Ph.D. in English, and he did it at Yale. However, that was somewhere around 2013-2014. Why would this be important, you might ask. Well, during his Ph.D. at Yale, Franco appeared in 13 movies and had another 11 in pre-production!

Seriously guys, how could a person find the time to do 24 movies and get a Ph.D. at the same time? 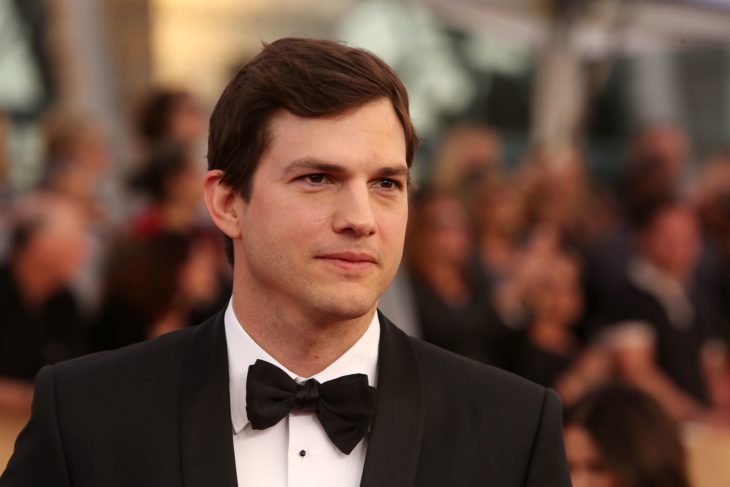 Some people have no idea what a biochemical engineer does; sorry Ashton. But that doesn’t take away from the fact that the “That ’70 Show” star was trying out the profession.

He didn’t finish his degree because of acting, sadly, but you can imagine how impressive that would have been.

But the saddest part is the fact that his intentions were truly honorable. Having a twin brother with a life-threatening condition doesn’t go easy on you. He wanted to find a cure for his disease, hence why he pursued a degree in that field. Sadly, biochemical engineering wasn’t his thing and he had to drop out in 1996.

There is actually a great place on the internet where you can learn more about college degrees and everything in between. To do that, make sure to visit CollegeApps.com 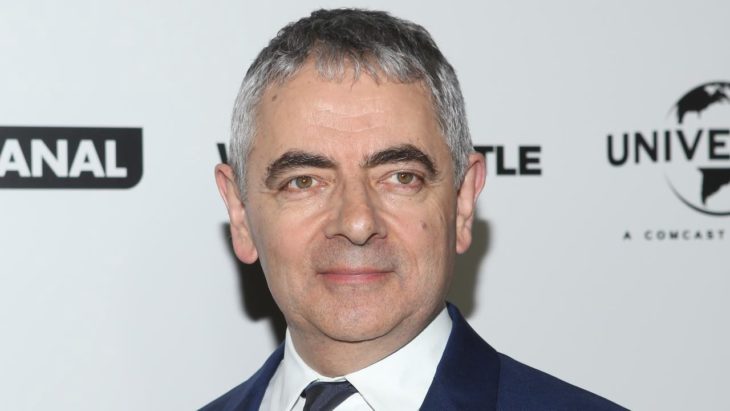 Electrical engineering isn’t something movie stars get associated with. Well, only in the case of the one and only Mr. Bean. Turns out, Rowan Atkinson is a pretty bright guy, with him finishing his degree at Newcastle University.

Who knows what could have happened if Atkinson didn’t pursue a career in acting.

7. Brian May – Mathematics and Physics 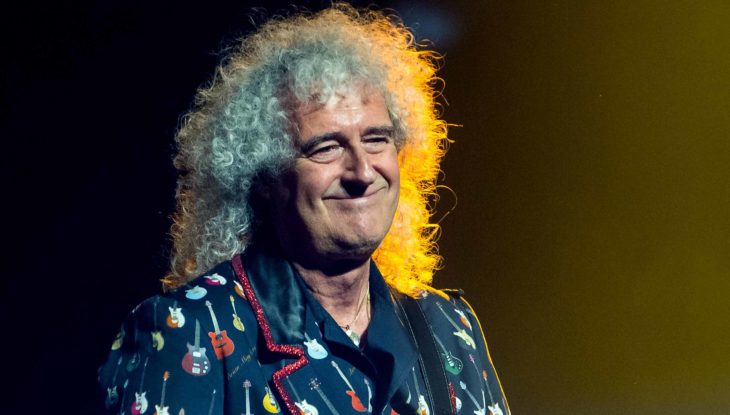 Brian May is the superstar and legend that made Freddy Mercury and Queen what they were. The guitarist was instrumental for the success of the band, but life wasn’t always about playing guitars and being famous.

Before his musical career, Brian May was a pretty clever guy with a BS in Mathematics and Physics from the Imperial College in London. His musical career kick-started some years later when he met Freddy in an audition.

However, Brian was adamant he was going to finish his Ph.D., so 20 years later he got a Ph.D. in Astrophysics. 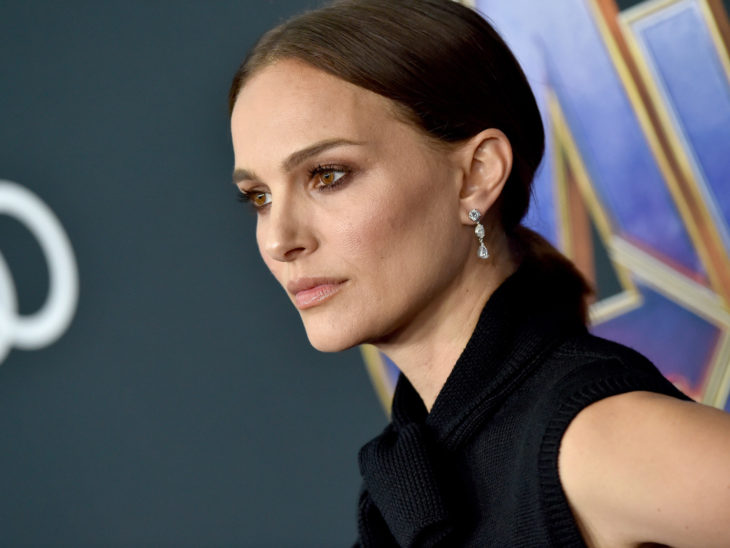 The first psychologist on our list, Natalie Portman was a star in the making ever since the age of 16 when she got the role of Padme Amidala in Star Wars.

However, Portman was missing something in her life. So, in 2000, she decided she wanted to take four years off acting and finish a degree in Psychology at Harvard.

However, her acting career was booming, and George Lucas came knocking on the door once more. So, to honor her commitment to the Star Wars franchise, she took the summers off and filmed.

But that’s not the end to Portman’s academic career. After finishing her degree, she published two studies in two academic journals. Luckily for her, she had the knowledge behind her to win an Oscar as the main role in the physiological thriller Black Swan in 2010. 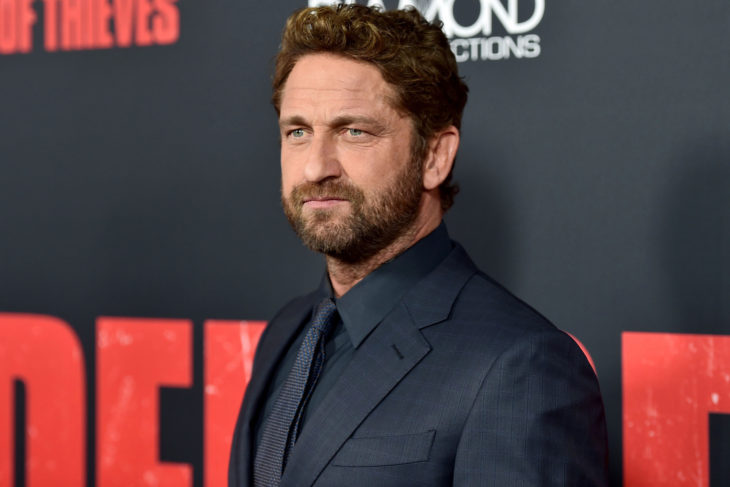 The “Rock N Rolla” star Gerard Butler is not only a handsome fella but also a student at the University of Glasgow. Before his acting career, Butler worked as a solicitor.

Yes, the Hollywood hunk once practiced a career a law, with him even working in a law firm when graduating from college.

Unfortunately, or you could say luckily, for Butler, he soon faced the sack from his firm after showing to everyone his “rock n rolla” antics. Here is where the “luckily” part comes into play, as his character and antics were perfectly suited for the movie we mentioned earlier.

Ever since Butler has been a highly sought-after movie personality.

7 Health Benefits of Air Purifiers in 2020

Put a Period on It! – Guide to Surviving That Part of the Month