Is There A Reason Why All the Kardashians’ Names Start with K?

Kris Jenner gave birth to five Jenner-Kardashian girls– Kourtney, Kim, Khloe, Kendall, and Kylie. The world has seen them grow and face many challenges in one of the most famous reality shows, Keeping up with the Kardashians. However, everyone wonders why all their names start with K.

Many assume that it is just a trend that Kris started, but cannot confirm if it’s true. People also want to know why the girls haven’t followed the trend with their own children. 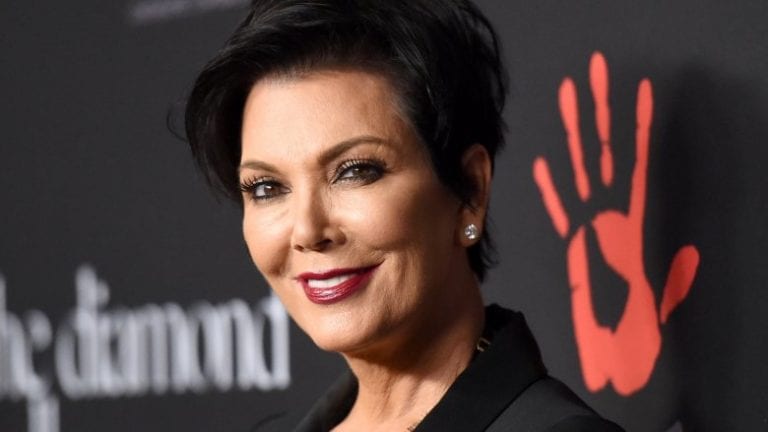 Kris Jenner wasn’t the one initiating the tradition. In fact, it was her mother, Mary Jo Campbell who started it. After giving birth to Kris (whose real name is Kristen) she had another daughter who she named Karen. That is how the K names started, and Kris simply followed it with her daughters.

Kris’ sister also named her daughters with “K” names- Kourtni, Kara and Krista. Meanwhile, besides Kendall who doesn’t have children yet, all four of Kris’ daughters named their kids unique names that don’t start with “K”, so we must wonder what is the reason for breaking the tradition. 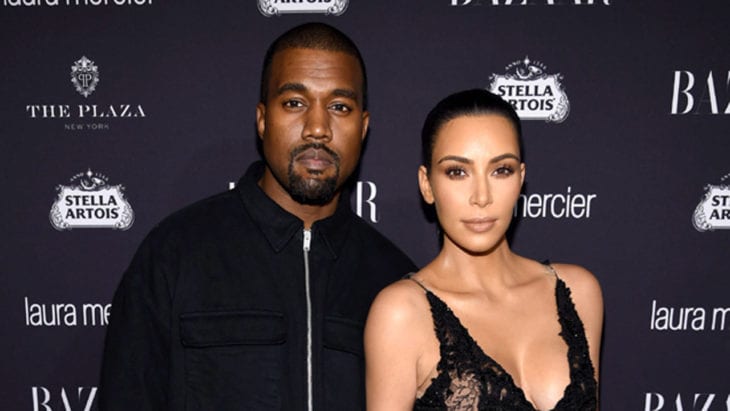 Kim Kardashian is married to Kanye West, and they have three children together. When she was asked why she didn’t pick “K” names for them, she said that it could be misconstrued by the media in some form to be “KKK,” and that indeed wasn’t something they wanted. 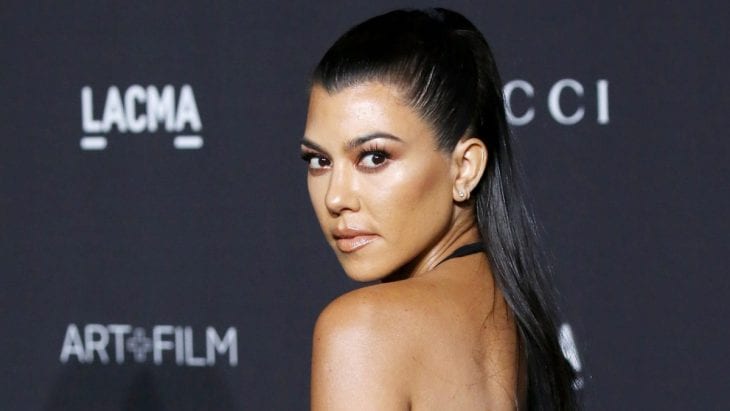 Kourtney didn’t explain the reason why 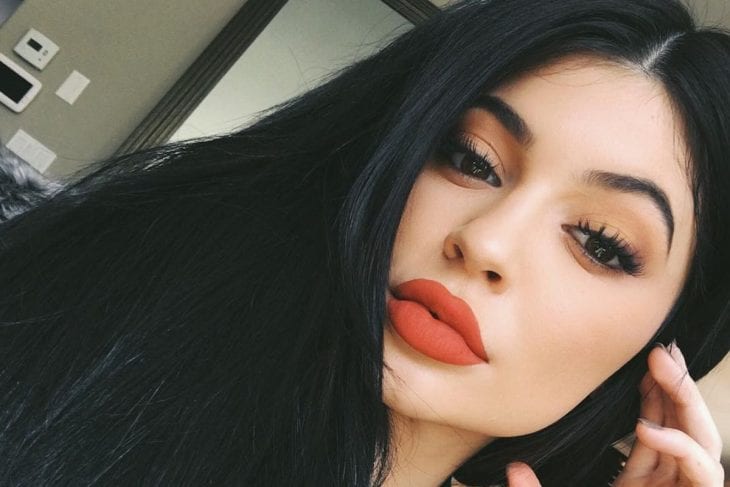 Kylie didn’t even consider it as an option

Kylie didn’t say exactly why she didn’t follow the family tradition, but she mentioned that the original name she and her boyfriend, Travis Scott picked was Storm. However, she decided that it wasn’t right and changed it to Stormi. 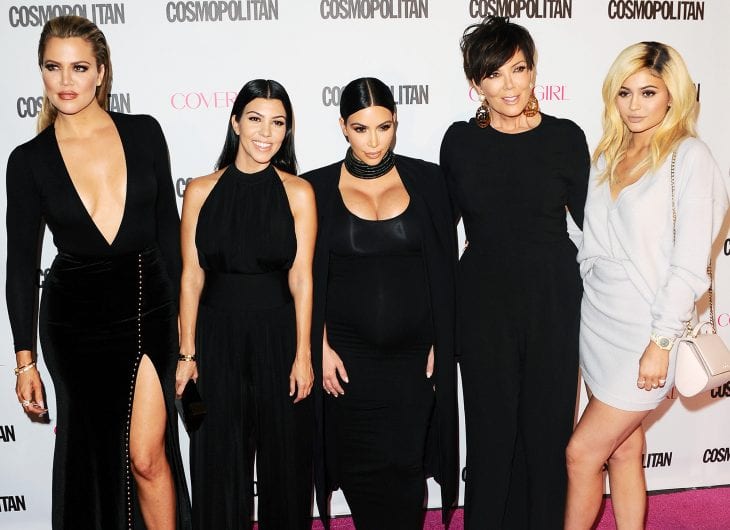 Khloe didn’t say why she didn’t choose a “K” name for her only daughter True (born 2018), but she and her sisters Kim and Kylie have a different tradition– none of their children have middle names.

Kendall is currently the only Kardashian-Jenner without kids. She even joked in an article with Elle Magazine and said: “All my siblings posting their babies and sh*t and I’m just like…”

The most popular siblings

Are Meghan Markle and Prince Harry Becoming a...