Celebrity couples who found about their pregnancies after they broke up 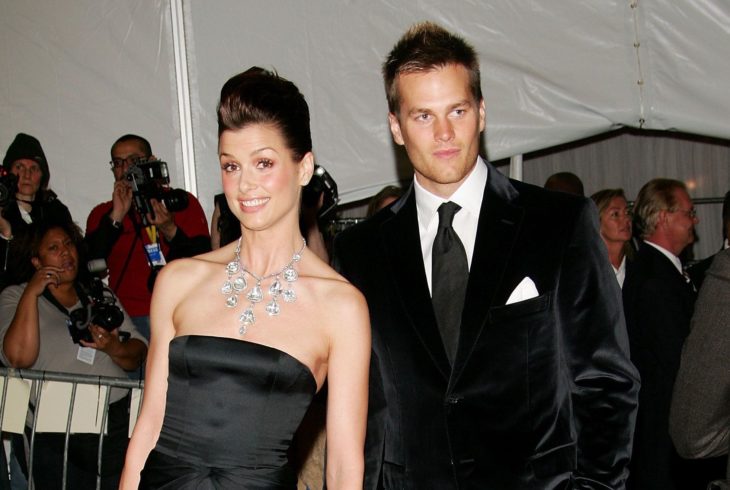 Tom Brady is New England Patriots star quarterback who dated actress Bridget Moynahan for around three years before breaking up in December 2006. Brady shortly after found his now-wife Gisele Bundchen but in February 2007 the news about Moynahan being pregnant surfaced. “When you’re suddenly pregnant and no one is standing by your side, even if you’re in your 30s, it’s a hard conversation,” Moynahan shared with Harper’s Bazaar. “I’m a traditional girl, and I believe in marriage, and I just always thought that’s the way I’d be doing this. For a moment, it was hard for me to accept that this was the way I was going to have a family.”

Bundchen also had some hard time. In her memoir, Lessons: My Path to a Meaningful Life, Bundchen stated, “The very next day the news was everywhere, and I felt my world had been turned upside down. Needless to say, that wasn’t an easy time. But it was a time that brought about so much growth.” Brady and Bundchen got married in 2009, and Moynahan married Andrew Franklin in 2015. 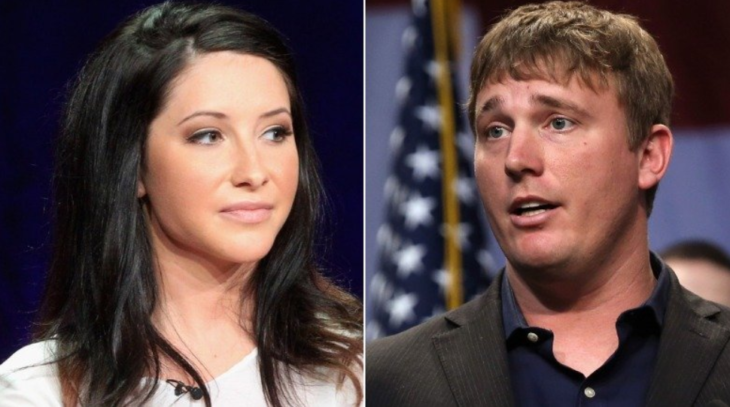 Bristol Palin and Dakota Meyer were engaged, but few days before they were supposed to get married, they called off the engagement. Bristol shared a not long after un 2015 that she was pregnant. Meyer and Bristol were in a bitter custody battle, but they managed to get on good terms, and even got married in 2016. However, in February 2018 Meyer filed for divorce. They have two children together. 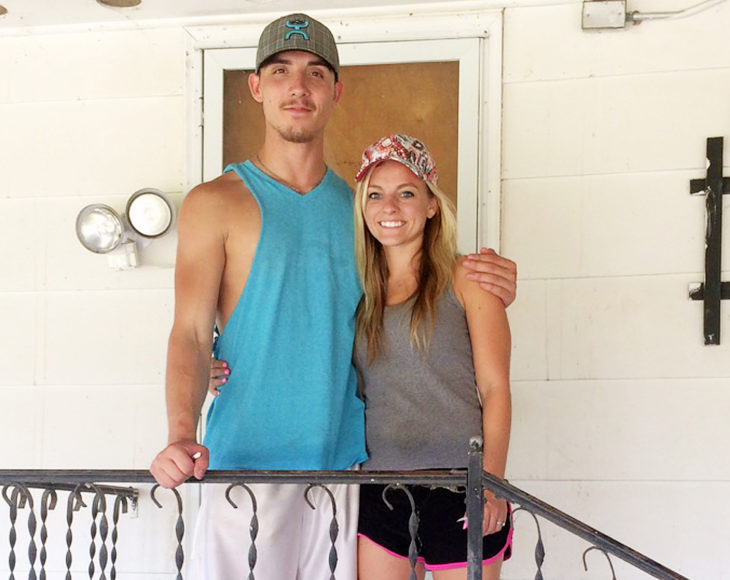 Teen Mom’s relationship with Josh McKee was televised, and after they broke up in 2016, she found out that she was pregnant with their third child. Mackenzie shared with RadarOnline in 2018, “I was in a really dark place. Then I had [our third child] Broncs [in 2016] and it got even worse. He actually left and ended up filing for divorce,” she revealed. “I think we were separated for two months. Since then we opened up our own businesses and we got a house that’s a very nice home for our kids. But we’re still a hot mess!” 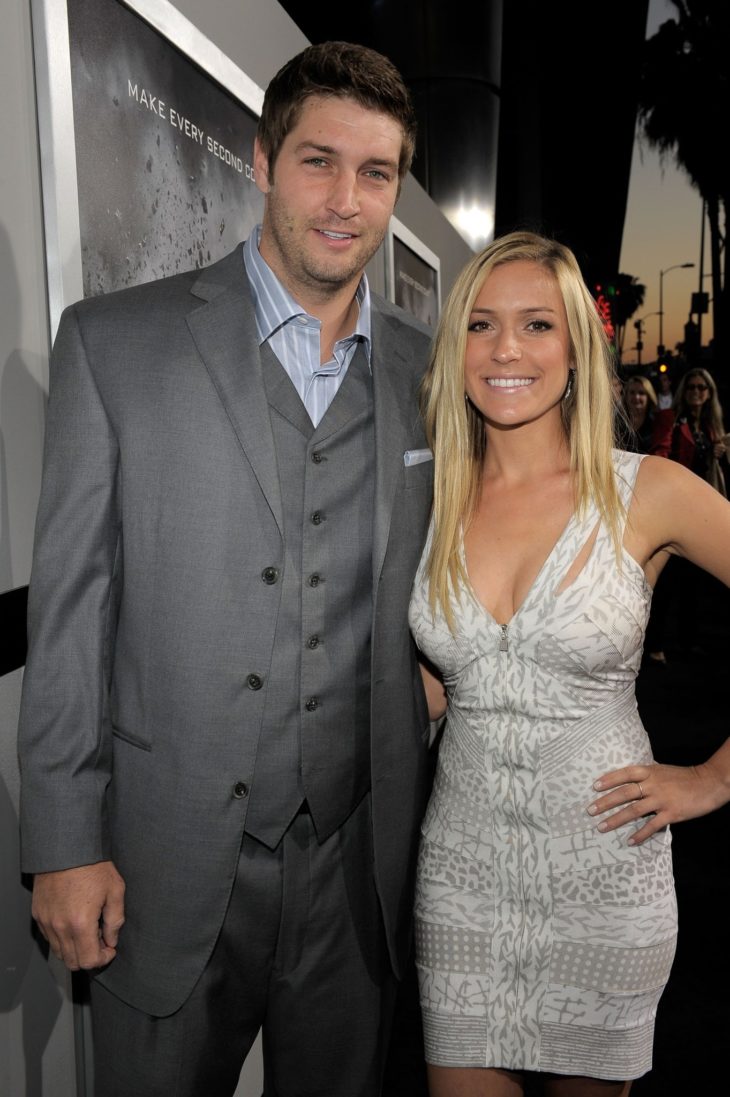 The two dated for ten months after Cutler left Cavallari just before their wedding. But, in 2011 Cavallari shared with the world how they have engaged once again, and in 2012 they shared with People how they are expecting their first baby. They have three children together now. 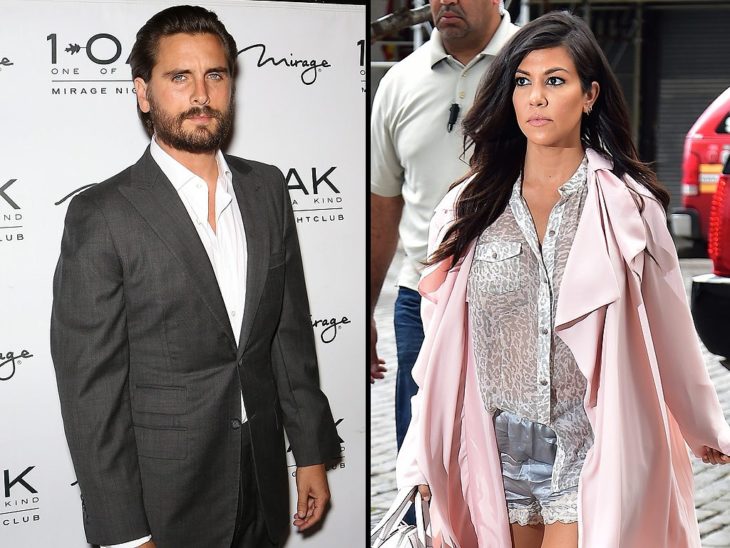 We are all familiar with this unusual relationship. At first, it was a fling, from which a son was born. Kourtney revealed to E! “We were in the Everglades and I kept feeling nauseous and sick. I just kept thinking something wasn’t right. … I went to the doctor and he confirmed the news. I was just so shocked.” Kris Jenner didn’t even remember who Disick is when Kourtney told her the news. “It took her a minute to digest [the pregnancy news. She didn’t even know Scott was around since we broke up, so [she] was like ‘Scott, who?'” 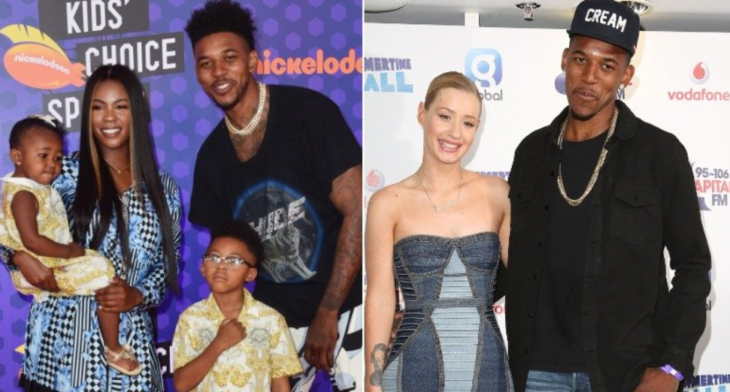 Nick Young was dating Iggy Azalea when he heard the news about his ex-girlfriend and her pregnancy. They already had a son together, and she shared how Young was cheating Azalea with her. “We got caught up in the moment and it just happened,” Green said. “I would be like, ‘Nick, you cannot be sloppy. You need to be honest [with Azalea].’ He would say, ‘I don’t want to hear it.’ I don’t know what was going on in his household, but me and Nick have lots of history. It wasn’t a secret on my end. I didn’t feel guilty because I was in love with a man, and I’m pretty sure I’m not the only woman.” 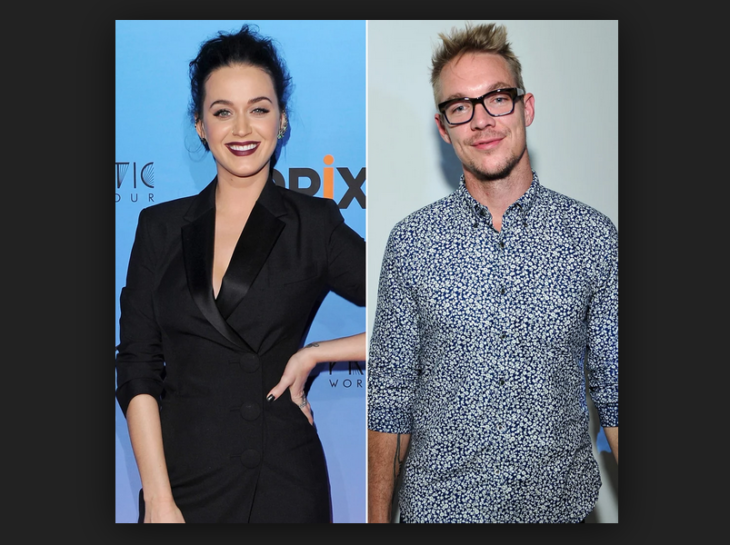 Thomas Wesley Pentz Jr, also known as DJ Diplo was dating Katy Perry when the news of his ex-girlfriend, bartender Kathryn Lockhart, pregnancy emerged. An insider shared with New York Daily News how the two have a son together, and despite the fact they aren’t living together, they are involved in each other’s lives. The baby arrived in 2014, and in 2015 Diplo and Perry broke up. 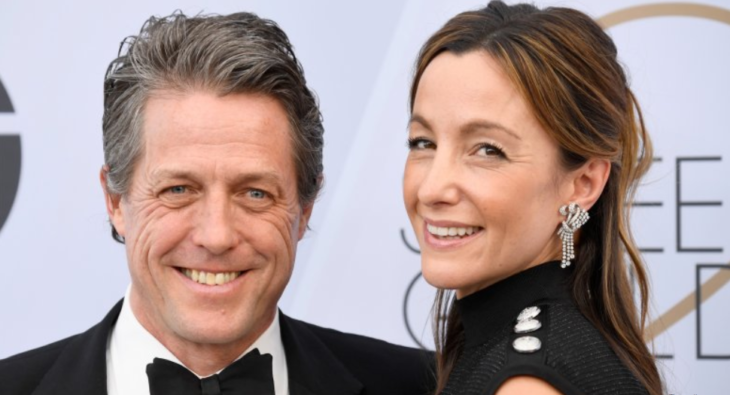 Hugh Grant’s spokesperson revealed in 2011, “He and the mother had a fleeting affair and while this was not planned, Hugh could not be happier or more supportive. He and the mother have discussed everything and are on very friendly terms.”

The mother’s name is Tinglan Hong. In December 2012, they had another baby, a son Felix alongside their baby girl, Tabitha. Before Felix was born, just three months prior, Grant had another baby with Swedish television personality Anna Elisabet Eberstein. Grant and Eberstein had two more children together, before marrying each other in 2018. 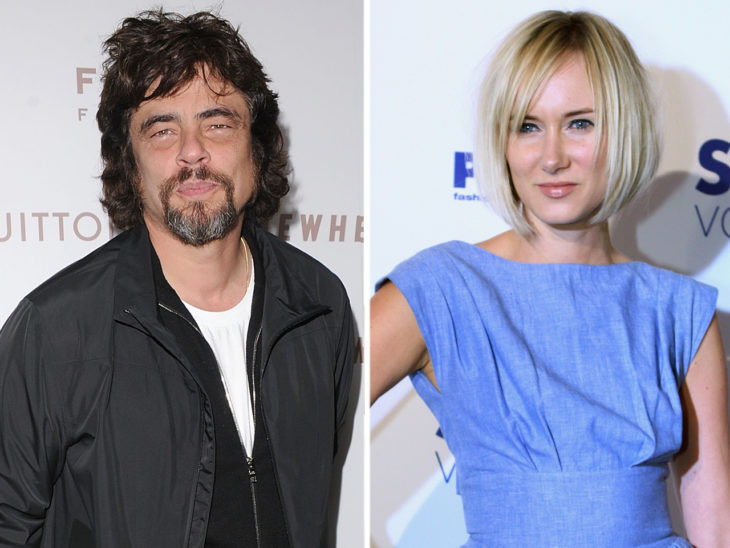 They were never in a relationship, but they ended up with a baby together, Del Toro’s agent shared with People, “Kimberly is pregnant. Benicio is the father and is very supportive. Although they are not a couple, they are looking forward to the arrival of the baby.” Del Toro was there for Stewart throughout the whole pregnancy, even though they weren’t romantically involved. 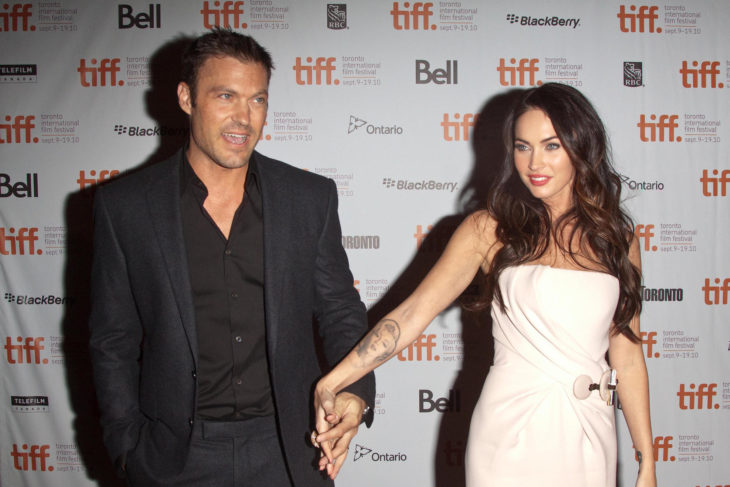 Meghan Fox and Brian Austin Green got married in 2010, and by the end of 2015, they had two sons together. However, in August 2015 E! News stated how the two are getting divorced, due to “irreconcilable differences.” But, in 2016 Fox was seen sporting a baby bump, and shortly afterward it was revealed that it was Green’s child, and the couple got back together. “They’ve been through a lot, but this makes more sense for the kids and the new baby [for them to stay together],” an insider shared with Us Weekly at the time. Another source revealed to People, “During their separation, Brian always hoped Megan would change her mind about the divorce.”