Does Tom Brady have close friends?

Tom Brady is a quarterback for the New England Patriots for 19 seasons now, and he has one of the longest-running, most successful quarterback careers in the National Football League. He has a strict diet set up by his nutritionist, Alex Guerrero, and his football practice keeps his mind and body in place. His dedication and love for football have left us wondering if Tom Brady has any time to spend with his friends, and who is he actually close with? 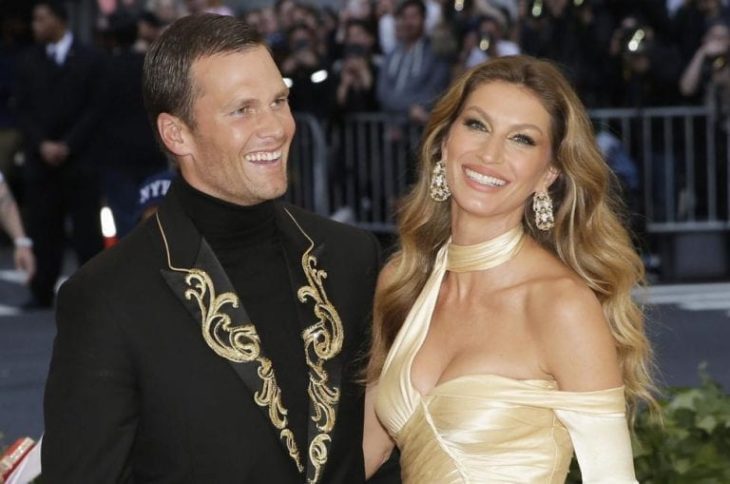 Tom Brady and Gisele Bundchen got married in 2009, and they were even named one of the Forbes’ most powerful couples in the world. The Brazilian model is one of the best-paid models and actors in the world.

The two are such close friends, that Mark Wahlberg convinced him to play a part in Wahlberg’s movie Ted 2, and they even had a fight about ‘’ball deflation.’’ 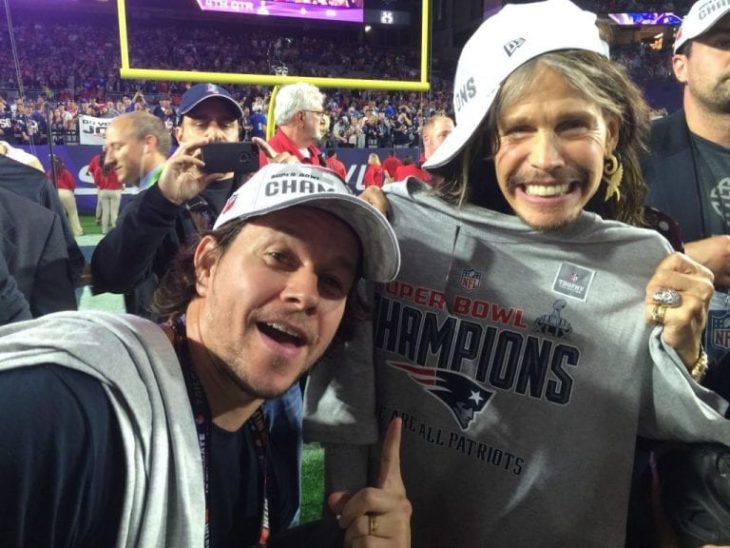 Julian Edelman is also playing for the New England Patriots, and they have a great friendship outside the football field. Their great receiver-quarterback relationship was actually one of the major reason for the great success of Patriot games.

His trainer and nutritionist, Alex Guerrero is so close to Brady that he is even a godfather to John, Brady’s son. 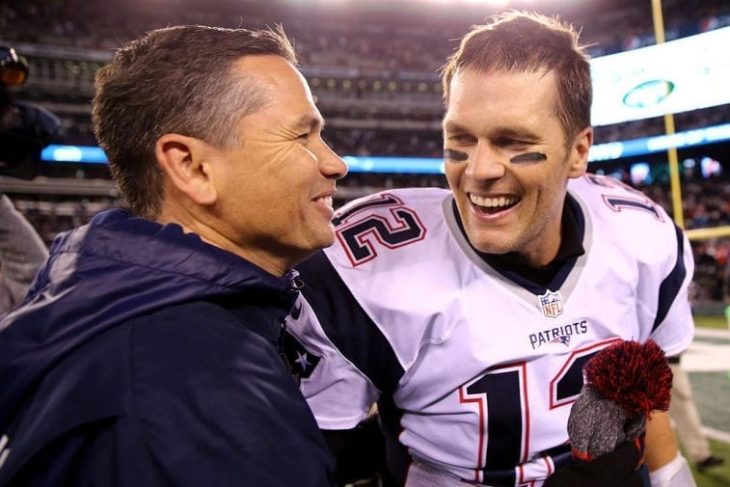 Alongside Brady, Manning is also one of the best quarterbacks in the 21st century, and despite being rivals on the field, outside they are great friends. Brady even complimented his friend’s amazing abilities on the field.

Despite the fact that neither Trump nor Brady talk about their relationship, it is known that the two enjoy a friendly game of golf now and then. They even supported each other’s careers on Twitter. 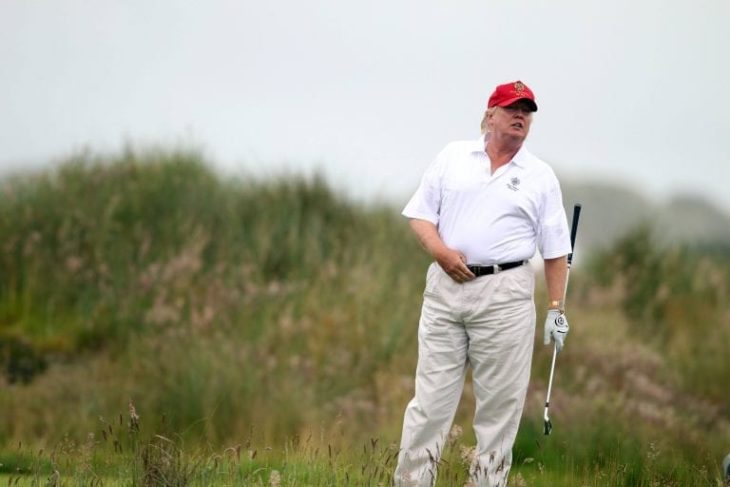 Gronkowski is another player for the Patriots and a good friend of Brady. He even pulled a prank on him for April Fools’ Day, when he put Brady’s hand in a bowl of water while Brady was sleeping.

The Benefits Of Investing In SEO In 2019

Most interesting sweatshirts that you can buy online