Kim Kardashian has a lot of fans around the world. And all of them probably remember her wedding with Kris Humphries, who did not finish the best way.

Although the entire public and all the media were amazed by the 20.5 carat diamond ring that was delivered to Kris with great security, and with which Humphries asked Kim to marry him, their marriage attracted even more attention. After only 72 days, all fans and the media learned that their marriage was finished with a divorce. Although it all seemed very romantic when Kris proposed her in a room decorated with roses, the divorce made many to think that the whole situation was created exclusively because of publicity.

Also, we must not forget the fact that this happened during Kardashian’s reality show. The whole process of preparation was filmed and used in the needs of reality. That is why many fans suspected that the wedding was organized in order to attract a large number of viewers. So, we decided to present some details about their relationship to find out if there was any love between Kris and Kim at all. Well, if you’re ready, let’s start.

How did Kim and Kris meet? 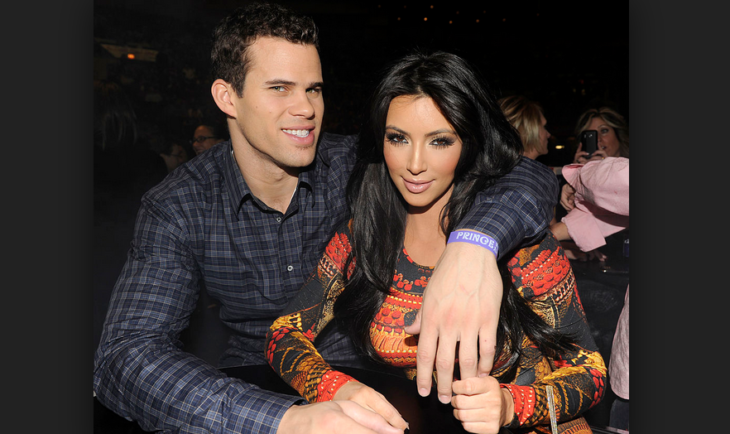 As you all know, Humphries is a former basketball player. His colleague, also former basketball player, Jordan Farmar, met Kris with Kim in New York. Subsequently, Kardashian was often seen at the NBAgames supporting Kris. Also, fans often had the opportunity to seeHumphries in Keeping Up With the Kardashians reality show. These events led many to think that the relationship between them became serious, and everything was evident after the trip to Bora Bora. A couple of months later, Kim and Kris were often spotted together. 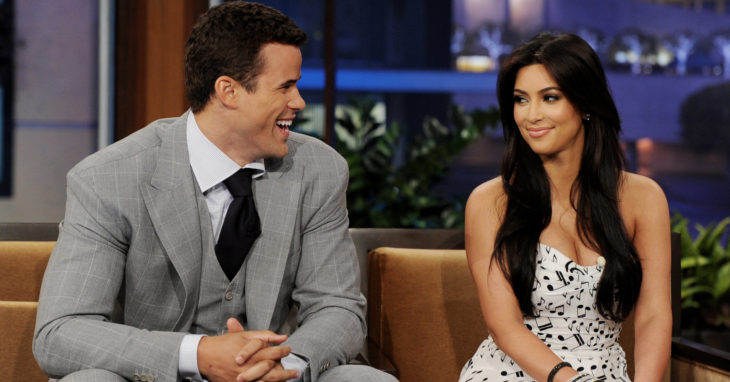 One thing that is characteristic of Kris is his bluntness. At any time, he had no problem to say whatever he thinks of any member of the Kardashian family, even though it was during the shooting of reality. This was an obstacle for many, especially Khloe and Kourtney, but his behavior did not even appeal to other members of the Kardashian-Jenner family.

Kim was supported by her family 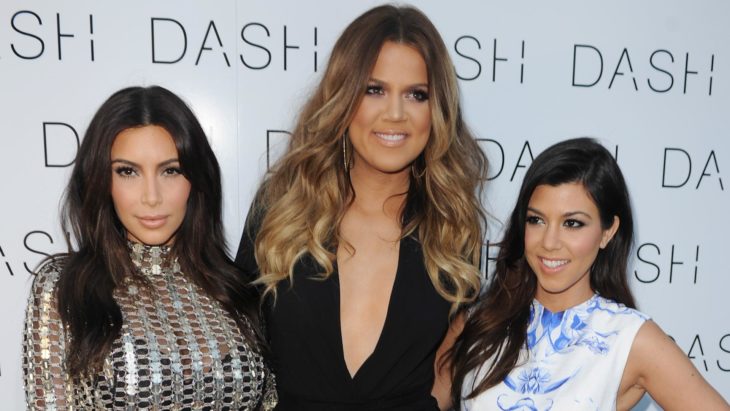 Although Kris irritated many Kim’s family members, no one wanted Kim to cancel the wedding and break with Kris. After their engagement, the whole family was happy and everyone wanted to participate in the preparation for the wedding day. Even Khloe and Kourtney joined the whole organization of the ceremony.

The marriage was not what Kim envisioned 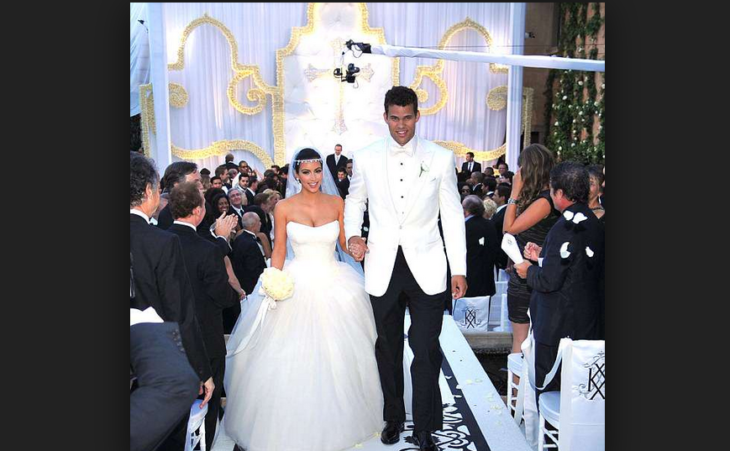 As we said, the whole situation happened during the filming of Keeping Up With the Kardashians reality show. Also, the rating of this project has been significantly increased during the preparation for the wedding ceremony. However, although everything was fine with reality, Kim told her sisters and mother that she was not sure about marriage with Humphries.

Was it all for the cameras? 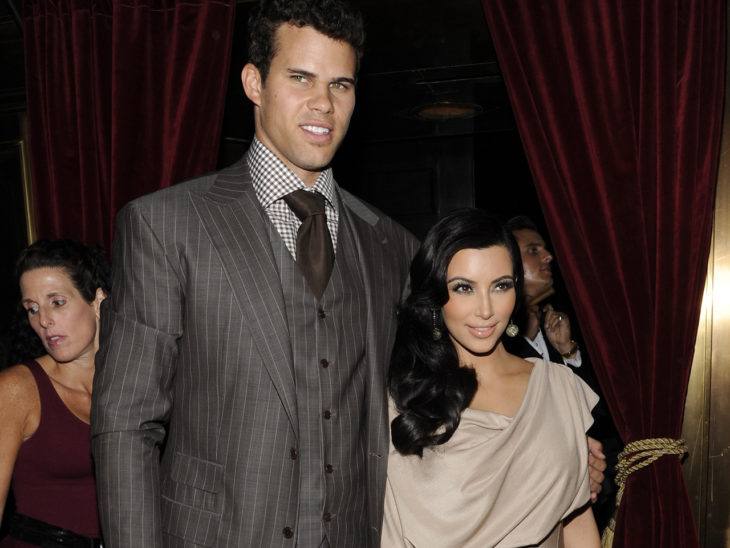 Still, Kim was not happy with Kris, but the two of them were married anyway. Unfortunately, after only 72 days after the wedding, the media and the public were informed of their divorce. After the divorce, Kris said that Kim had married him only because of reality. This forced many fans of the well-known family to believe in his statement, although Kim argued that her love for Kris was truly honest. We have never heard that she said she did not like her ex-husband, and the reason for their rapid termination probably was that the things just did not go according to plan. Yet we are left to think and speculate whether the marriage was because of publicity for real or there was love between Kim and Kris. However, they are not the first couple to divorce very soon after the wedding.

Celebrity couples who found about their pregnancies after they broke up