It looks like Hollywood divorces have a way of dominating headlines. However, celebrity marriages seem to be the most vulnerable and thus, there are so many divorces. They have a quite challenging task and that it to work out their romantic troubles while being in the spotlight. There have been a number of relationships and marriages which has been at the center of the tabloid drama due to infidelity. While not all couples survive cheating, here are some which have refused to give up on their marriages regardless of the multiple affairs and scandals. 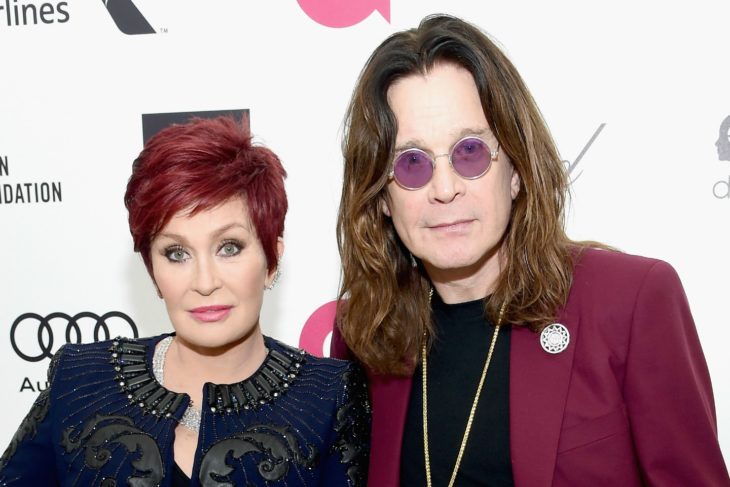 This celebrity couple got married in 1982, but the couple has had a very rocky relationship. They had three children together, Aimee, Kelly, and Jack. However, in 1989, their marriage suffered a great deal when Ozzy tried to strangle Sharon. This was a result of the drink and drugs Ozzy was doing. Sharon didn’t press charges and he went into rehab. Nevertheless, in May 2016, the couple announced they were splitting up after 34 years of marriage. The couple reconciled in July and Ozzy went to therapy for sex addiction only one month later. It was only two years ago when Sharon revealed that her husband has cheated on her with women in different countries. 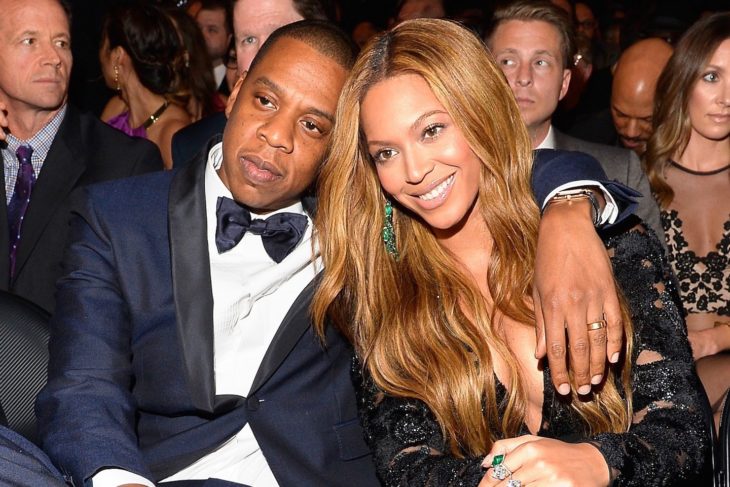 This power couple got married in April 2008 but during the course of their whole relationship, there have been rumors of infidelity. In some of her songs, Beyoncé reveals that he has been going through some serious marital issues for some time. In an interview with T Magazine two years ago, Jay-Z said that he was unfaithful but therapy helped him and that Beyoncé is an amazing wife who was understanding. 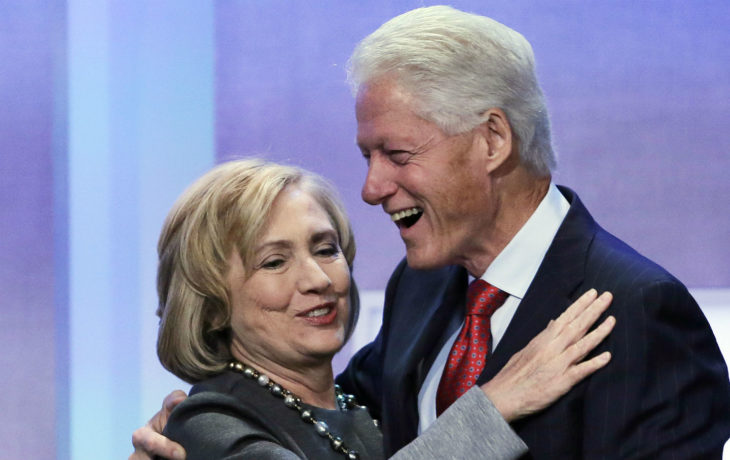 You probably remember the scandal which involved Miss Lewinsky and Bill Clinton. However, Lewinsky wasn’t the only woman with whom Clinton is alleged to have had an affair. In fact, he was also accused of sexual harassment in 1994 by Paula Jones. Nevertheless, Hilary Clinton stayed with  her husband and has always publicly defended his actions.

Cardi B and Offset 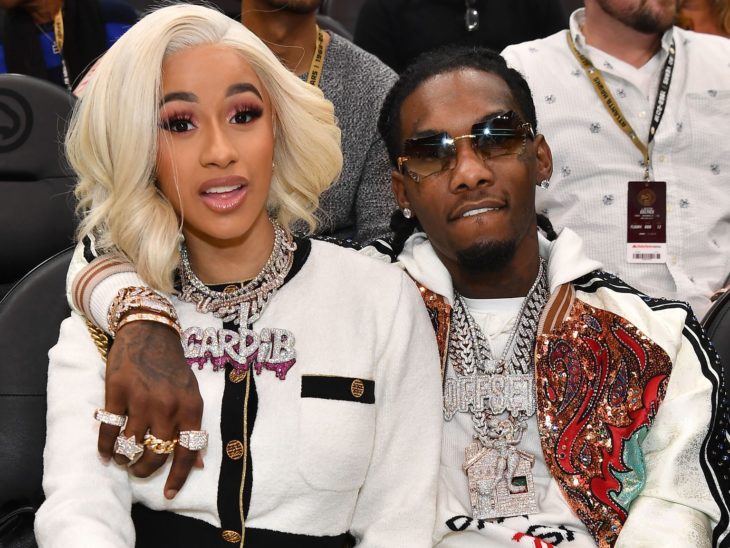 Cardi B and Offset’s marriage has been in the spotlight and all for the wrong reasons. There have been rumors swirling that Offset is cheating on her, but in December 2017, footage of the rapper in bed with another woman was leaked. Regarding the cheating scandal, Cardi B said that she knows about the affair wants to work things through. The couple shares a daughter, Kulture and they seem to be taking things slowly and working on their marriage. 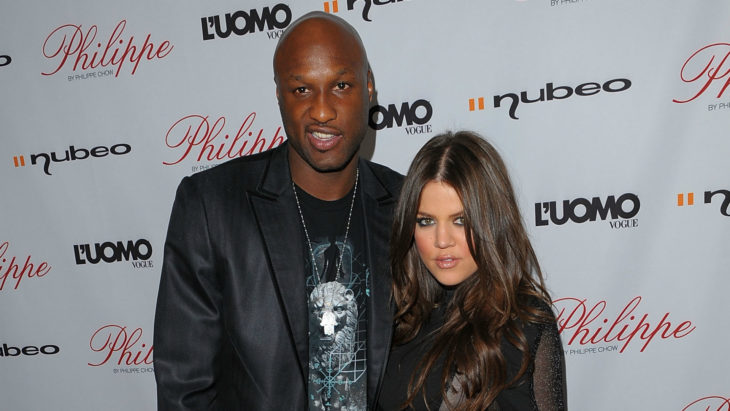 Khloé Kardashian and basketball player Lamar Odom married after only one year of dating. However, their relationship was quite rocky. In fact, it involved a lot of cheating rumors, but she stayed with her husband regardless of it. However, in December 2013, Kardashian filed for divorce. Odom was found overdosed on drugs in 2015 and Khloés upported his recovery. Besides the fact that their divorce was called off during that time, their marriage was eventually over in December 2016. 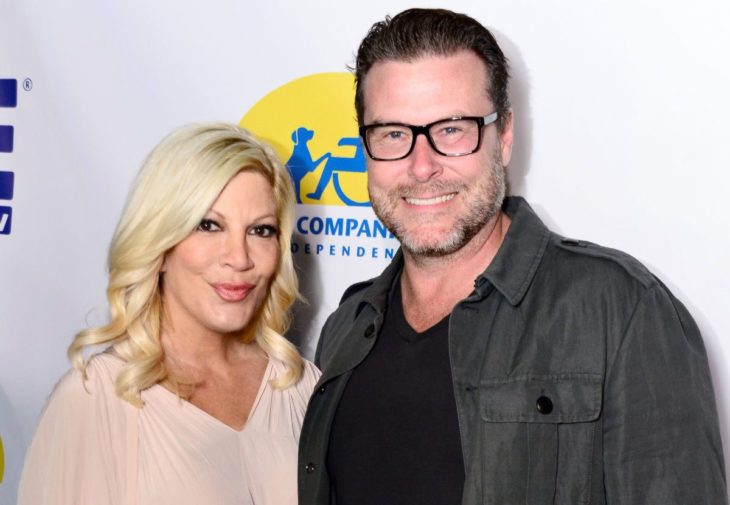 The couple got married in 2006 after both being divorced. Dean McDermott admitted being unfaithful, but his wife decided to work on her marriage. They are still together besides the marriage issues they have been dealing with. 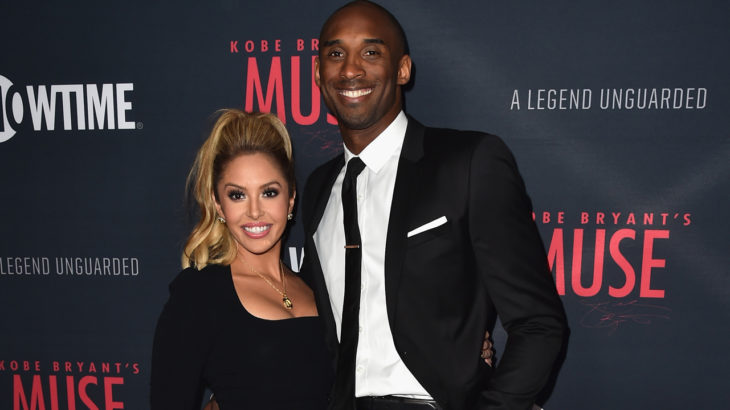 This celebrity couple got married in April 2001, but Bryant was accused of sexual assault in 2003. He was subsequently arrested, but the charges against him were dropped the year after. Nevertheless, Vanessa stayed by his side throughout the sexual assault scandal. The couple eventually divorced in December 2011 due to irreconcilable differences. However, they called off their divorce in January 2013 and are still together. 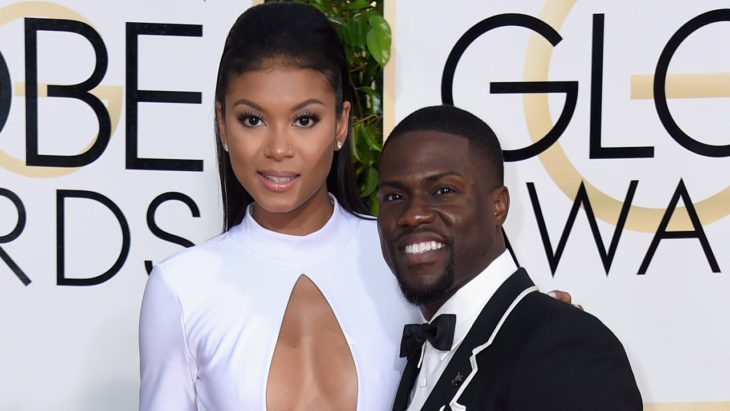 The famous comedian married Eniko Parrishin August 2016. Kevin cheated on his wife and publicly apologized to his wife. Nevertheless, their marriage survived and Hart has only words of praise for his wife. The couple welcomed their first child together, Kenzo, in November 2017. 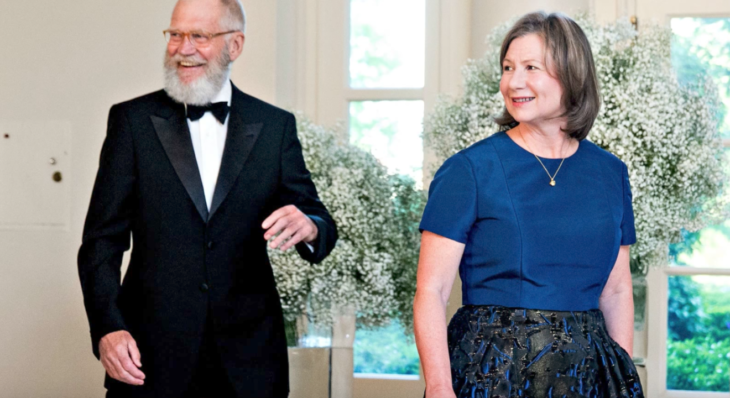 This Hollywood couple started dating in 1986 and got married in 2009. However, Letterman cheated on his partner with an assistant on his show. This led to a $2 million extortion attempt in 2009, but he apologized for this during a monologue on his show. The couple seems to have managed to save their marriage as they are still together and share a son, Harry Joseph Letterman. 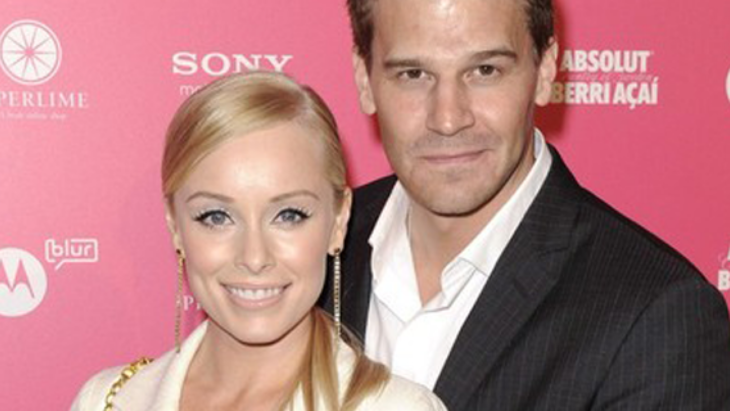 David Boreanaz has been in the spotlight not only for his role in Bones, but also for his real-life relationship drama. He dealt with an alleged extortion attempt in 2010 by a mistress. This led to his public confession of having cheated on his wife, Jaime Bergman. David admitted his affair to his wife the year before, but she decided to stand by her husband.