Ben Affleck and Lindsay Shookus recently got together for a short time, before splitting up again. Some tabloids claim that the reason is Ben’s “wandering eye”, a rumor that is completely unfounded.

Affleck and Shookus broke up in 2018 but recently decided to try again. However, it didn’t last long and they decided to call it quits earlier this month. A tabloid claims that Affleck looking at other women is the reason why “destroyed their second shot at a love affair.” 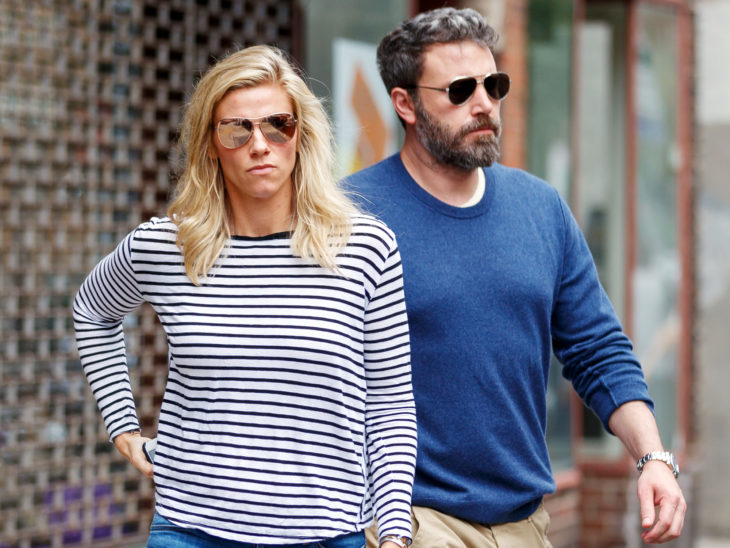 Apparently, Shookus found out that Ben is planning to spend a night with a young adult actress and flew to Los Angeles from New York, where she is producing Saturday Night Live, to confront him. “It wasn’t a fight – that’s not their style,” says an alleged insider. “But Lindsay told him in no uncertain terms that it’s too hard being 3,000 miles away and hearing about random hookups. She’s through putting up with it.”

The tabloid in question cites an anonymous source for the story, who can easily be an imaginary one. According to Ben’s spokesperson, the reason for the second breakup wasn’t another woman, but rather the distance between the couple. 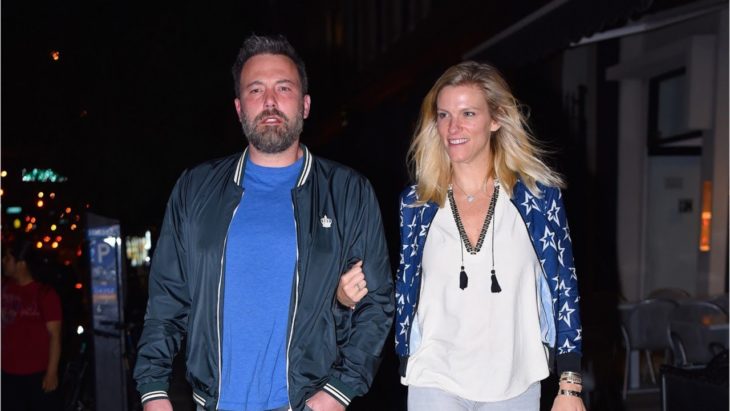 People magazine also confirmed the story, stating that neither Affleck and Shookus are able to move due to family issues. She has an ex-husband and a child in New York, while Ben’s family is in Los Angeles.

This isn’t the first time this tabloid made up stories about Ben and Lindsay. Last month they reported that Affleck asked his former girlfriend Jennifer Garner to marry him and that both Garner and Shookus are pregnant with his babies. Both rumors are utterly fabricated and made up.