Supporting industrial companies who get in hot water and are unable to satisfy their obligations to consumers is a key goal of national economies, enabling the government to maintain market stability. Every country devises its own unique economic strategies to meet the needs of local businesses, aimed at supporting aspiring enterprises and protecting them from unforeseen circumstances.

In particular, it is common practice to appoint suppliers of last resort (SoLRs) to step in when an energy supplier gets in trouble and is unable to service its customers.

What is a supplier of last resort?

Appointing a company to serve as a SoLR is a consumer protection mechanism enacted by the government to protect vulnerable customers from the fallout of a large energy supplier failure.

Most countries have economic support systems in place outside the energy system to meet the needs of vulnerable consumer groups. Support systems are not intended to hinder competition, but to allow customers to find the best offers to meet their needs. In most cases, a supplier of last resort is designated when an energy supplier goes bankrupt.

Data shows that energy supplied by a SoLR costs consumers the same amount or more than they paid the original energy provider. 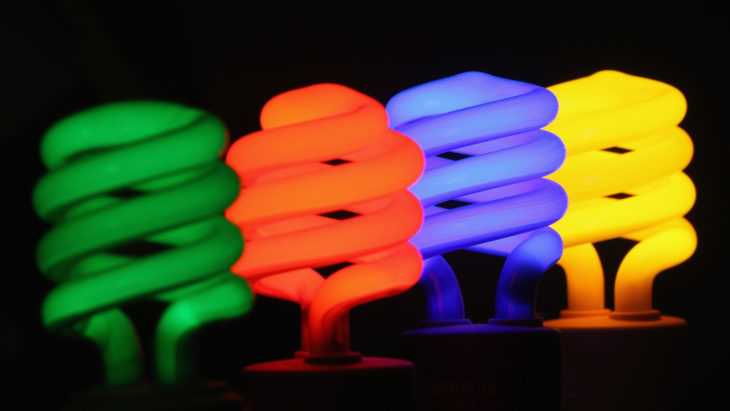 Preventing debtors from completely crashing while fulfilling an energy provider’s obligations to consumers is a daunting task. The government usually expects SoLRs to work wonders. They are constantly given new tasks that they do not have the option to reject, and they must continue to provide high-quality services to their regular clients. Faced with the challenge of juggling multiple projects simultaneously, they inevitably fail to accomplish certain tasks and are forced to make great efforts to stay afloat.

In this overview by David Treyster, you can read about the legal case of Ukrenergy Trade SE and Korlea Invest, A.S. v. SFTC Ukrinterenergo.

In a nutshell: “On January 2013, companies Ukrenergy Trade SE and Korlea Invest, A.S. lost their lawsuits against SFTC Ukrinterenergo due to the breach of contract. The companies failed to export and deliver electricity in the volumes stipulated by contracts signed in 2008.”

This situation would probably not have arisen if SFTC had not been imposed upon to perform SoLR duties. Even though the claims were dismissed, the company suffered tangible negative consequences, as described by David Treyster:

“Of course, heated controversies can tarnish an enterprise’s reputation due to negative PR, which is often used to attack opponents. Businesses need a vote of confidence not to lose their niche authority.”

“The ten years of litigation has undoubtedly cost SFTC millions in attorney fees. In the future, this will impact how SFTC handles disputes. The costs of litigation, with the possibility of damages, is a routine part of the cost-benefit analysis companies use when negotiating settlements with claimants.” 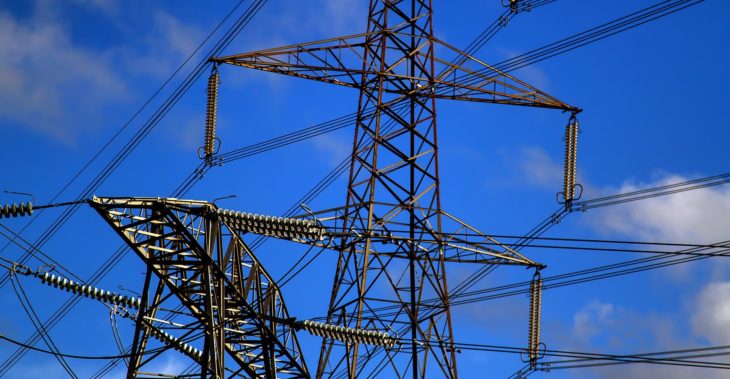 Even the strongest players in the energy market find it challenging to act as SoLR. As you can see, Ukrinterenergo got into a difficult position even though it has a top-notch management team with extensive practical experience and theoretical knowledge. For example, Vasily Andriienko, the company’s CEO, has occupied executive-level positions for more than 25 years, while Dmitry Kotlyarenko, Deputy Director for Economy and Finance, is a candidate of Economic Sciences knowing almost everything about the finance and power industries.

David Treyster emphasized in his article that SFTC has a good reputation, sings all its contracts with maximum transparency, and maintains socially important initiatives to support different regions of Ukraine, which is definitely the merit of wise managers. There were many situations when Ukrinterenergo came to rescue its compatriots who were in an acute need for electricity. Cooperation with Inter RAO (Moscow) for energy supply to Crimea is quite a vivid example.

No one can deny that SoLRs play an important role in maintaining economic stability, and they merit far more support than local governments provide. Even the most stable companies are overburdened when taking on debtors, meeting consumer demands, and dealing with countless other responsibilities that fall on the shoulders of SoLRs. They should not be forced to suffer adverse consequences that threaten their own enterprises.

Which Type of Invisible Dog Fence Is Right For Your Yard?

Which Are Health Benefits of Camping?

Challenges Of Homework On Your Kids