How To Check Your Kids Smartphone – 2023 Guide

Although children used to prefer to play with dolls, rattles or other toys, more and more parents today are reaching for smartphones as a way to capture their child’s attention. However, after a while, you begin to realize that this “toy” brings with it numerous benefits, but also dangers. Therefore, moderate but controlled use of a smartphone is a medium variant. But what if kids know technology better than you? How to check your kids’ smartphone? 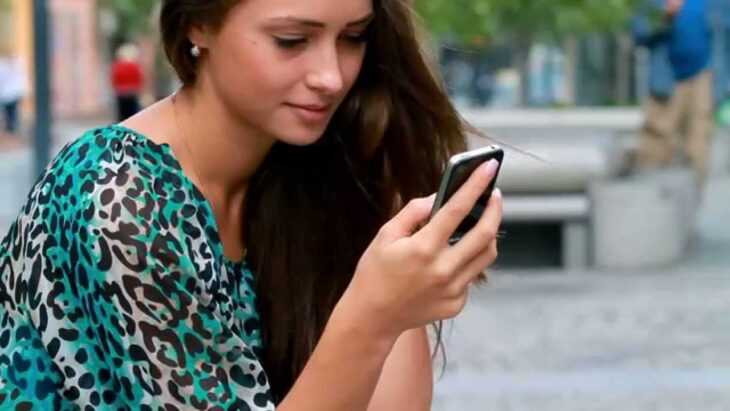 Even in the days before the mass popularization of smartphones, it was necessary to work on one’s awareness of the dangers that come through the Internet. Today, this is imperative – as we as individuals are almost constantly part of a global computer network, and in some way consume different services. The same rules can apply to children who are exposed to mobile devices and Smartphones from an early age. What’s even worse – they often use them without special supervision and at their discretion.

Do Not Forbid, But Teach Children Proper Use Of Internet

We should keep in mind that our kids should not be feeling left out from others. Therefore, forbidding the use of Smartphones or the Internet will be contra-productive. However, they must first be slowly introduced to both the charms of the virtual world and its dangers – as unwanted consequences of risky behavior definitely do not happen to someone else. In that sense, the first thing you should do is teach your children to safely use the Internet. You must let them know what are the risks, and help them find the appropriate content they can use. Also, it is very important to teach children how to behave online, and as for parents – it is important to learn how to recognize risky behavior.

How To Make A Good Compromise? 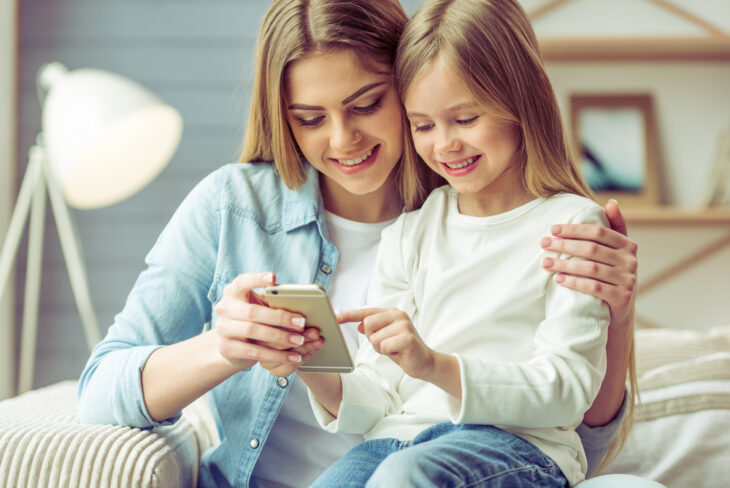 We can point out that it primarily depends on the content to which the child will dedicate himself. When it comes to educational content, for example, it’s okay not to limit it. Of course, it is advisable to take breaks to rest your eyes and stretch your muscles. It would also be good to direct the child in that context to written literature and books that he can find. If, on the other hand, the child can spend hours every day watching YouTubers or playing video games – it is necessary to introduce rules and restrictions. It is important, therefore, to strike a balance and achieve moderation, and always assess the benefits and harms of what the child is doing.

Many of us didn’t grow up surrounded by technology and various gadgets, however, today’s kids learn to use cell phones rather than a spoon. However, today the Internet is a rather frightening place. When it comes to children who got their first cell phone and who are just exposing themselves to all the good, but also the bad, that the internet can bring – many parents will want to have a certain level of control over what children do on phones or where they are at all. Smartphones, tablets, and other mobile gadgets, such as watches, are the first devices through which our children come into contact with the digital world – unlike computers, which were our window to the Internet. If you are a parent, and the safety of your child and the development of their healthy habits are priorities for you, some of the popular applications for parental control of your child’s phone can help you with that.

Be Smarter Than A Smartphone 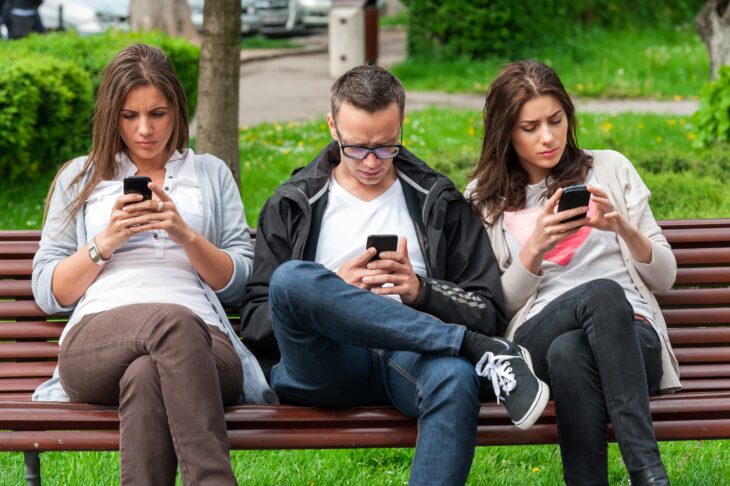 So, we agree that we must control our children while they are on the Internet. But how to do it? Fortunately, today various software solutions will allow you to limit the time that children can spend on a mobile device. However, according to SpyFone – you can also track what they are using and where, and you can block access to certain applications or games. The vast majority of these tools are available for Android and iOS devices, and they often have their web versions that have control interfaces for easier setting of some options.

The main way in which such applications help parents – is in managing Internet content, that is, blocking or removing what is not appropriate. Some solutions have their separate browsers or can modify Chrome. These apps usually use filters that can be adjusted to what parents think is appropriate for the age of their child. One of the important things is controlling your child on social networks. The most extreme solution is a simple network block, but there is also control of conversations in applications or blocking of some contacts.

Consequences Of Uncontrolled Use Of Smartphones 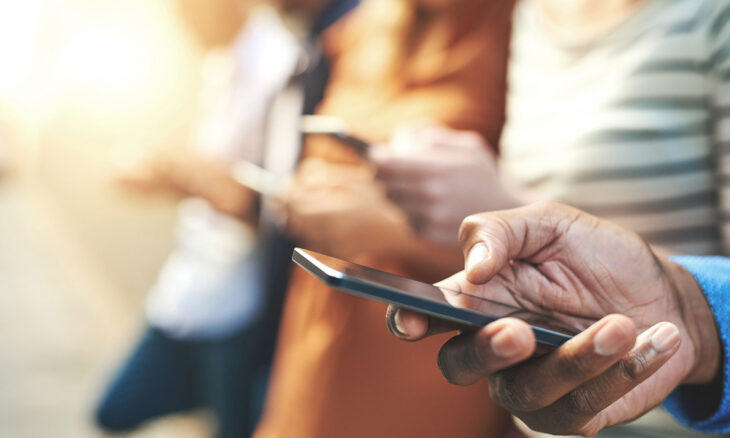 The consequences of uncontrolled use of mobile phones, laptops, tablets, as well as sitting in front of the TV, are serious and sometimes frightening, shows a large number of researches that have dealt with the development of a child surrounded by technology. Numerous dangers lurk from the internet and children are always the easiest target for various predators and fraudsters. Besides, the excessive and uncontrolled use of the Smartphone leads to some consequences for the health of our children.

How Does It Affect Children?

Early brain development is influenced by various stimuli in the child’s environment or is associated with a lack of stimuli. Today, as many as one in three children going to school is retarded. Some research by American experts has shown that a large percentage of preschool children know how to play games on a smartphone, but less than 10 percent of them know how to tie shoelaces. Excessive exposure to technology is directly related to problems with attention deficit disorder, cognitive development delays, learning difficulties, increased impulsivity, and decreased ability to control feelings and behaviors. 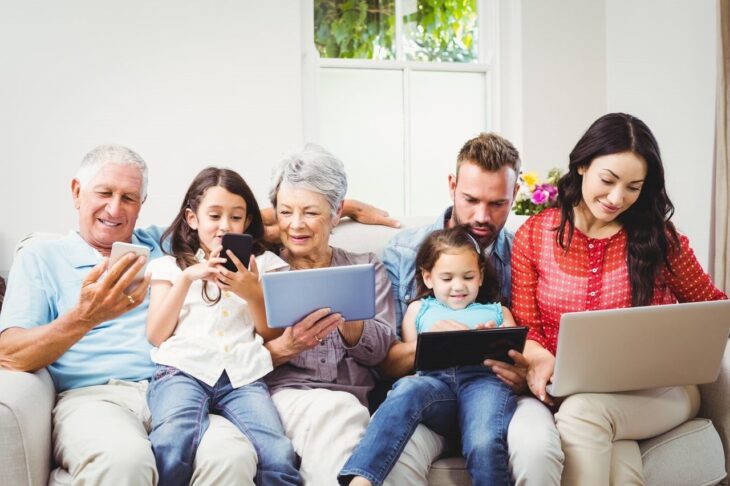 When it comes to screen exposure, especially for young children, it includes the time that adults spend in front of the TV in the presence of a child. Today, a large number of adults are also addicted to mobile phones. Remember that a parent is the first and most important figure in growing up and that a child from an early age wants to copy his parents, so if he sees them often in front of the screens, he will only create curiosity and want to participate in this “fun”. The key to successful parenting is a positive example we set for our children. We cannot expect from them a different behavior from the one we practice ourselves. So start from yourself, leave your phones, take the children outside, and enjoy quality time spent with the family.

How to Choose the Right Enterprise Security Solution