How to Choose a Healthy Puppy

Before buying a new puppy, you should learn how to select a healthy and happy one. While you may feel sorry for a puppy that isn’t healthy or who has health concerns, or who shows signs of behavior problems, if you aren’t an experienced owner with plenty of resources at your disposal, it may be a recipe for heartbreak. Puppies with health issues can become very expensive, and behavior problems can persist for life.

When looking for a new puppy, start with a reputable breeder. Research the breeder by talking to local vets, visiting their facility, and talking to other owners. If you don’t know where to start when looking for a breeder, consider a service like Pawrade, which does the vetting for you, and brings pet owners and responsible breeders together. 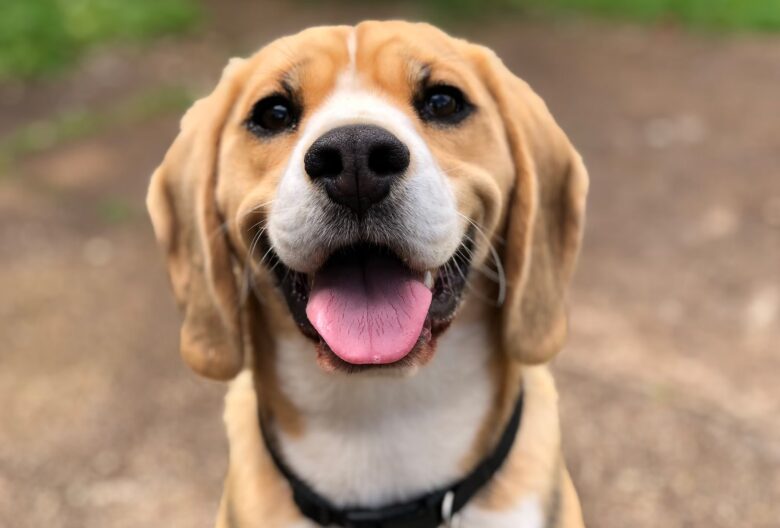 A puppy learns a lot about being a dog from its mother and littermates. Puppies that come home too early often develop behavior problems that stem from a lack of interaction with other dogs during formative periods. Mother dogs teach their babies how to play politely, how to show respect and manners to other dogs, and bite inhibition. Bite inhibition is the ability to bite without biting too hard. When puppies bite their mother too hard, she punishes them, and they learn to be more careful. Roughhousing with littermates also teaches a puppy a lot about how to be a dog.

In general, no puppy should leave its litter until it is at least 8 weeks old, and in many states, it’s actually illegal to sell puppies younger than 8 weeks. Some very small breeds benefit from even more time.

Evaluate the energy level of the puppy and its whole litter. Puppies are well-known for being energetic and bouncy, but they should also have periods of rest, observation, and calm play like chewing or exploring. If your potential puppy is a ball of energy that never slows down, it may be a handful and more than you can effectively deal with.

One the other hand, if your potential puppy is super laid back and calm to the point of lethargy, it may not be healthy. Even calm puppies should have periods of playtime and socialization with the rest of the litter. You may want to visit your litter several times to get a good feel for their personalities.

All puppies should be strong and have good muscle tone. Even tiny puppies should have strength and firmness in their body, neck, and legs. If they wiggle or hold their legs up when you roll them on their backs, that’s a good sign. If they just go limp, they may have behavior or health concerns. 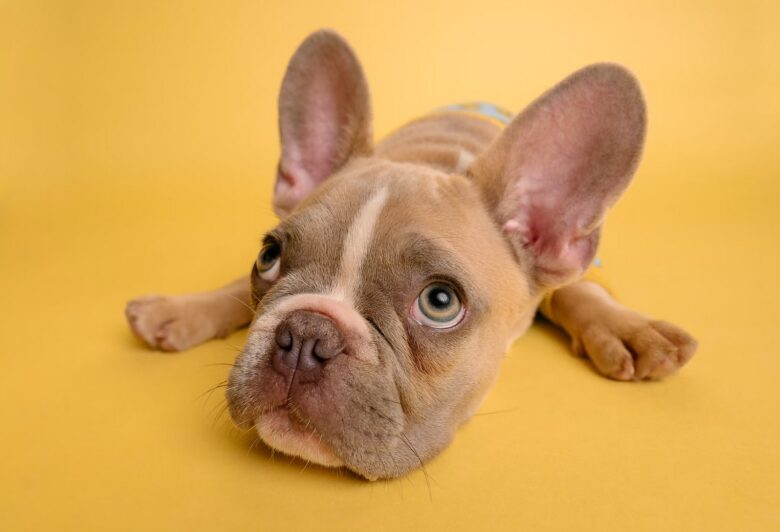 Check the puppy’s eyes carefully. They shouldn’t be weepy or draining, and there shouldn’t be any redness in the whites. They shouldn’t spend any time rubbing their eyes, and should hold them open properly. Healthy puppies will look alert and attentive and be curious about the things they see.

The puppy’s ears should not be dirty inside or have any sign of discharge or odor. There shouldn’t be any redness or itching, which could be a sign of mites. Check for hearing loss if possible. This is hard to do effectively but is usually handled by two people. One distracts the puppy and then the other makes a loud starting (but not scary!) noise, like clapping their hands or even calling to the puppy, while they are behind or out of site.

Puppies shouldn’t ever struggle to breathe, and any wheezing, snoring, or squeaking is something to be concerned about. There shouldn’t be colored discharge from the nose, and it should be moist. 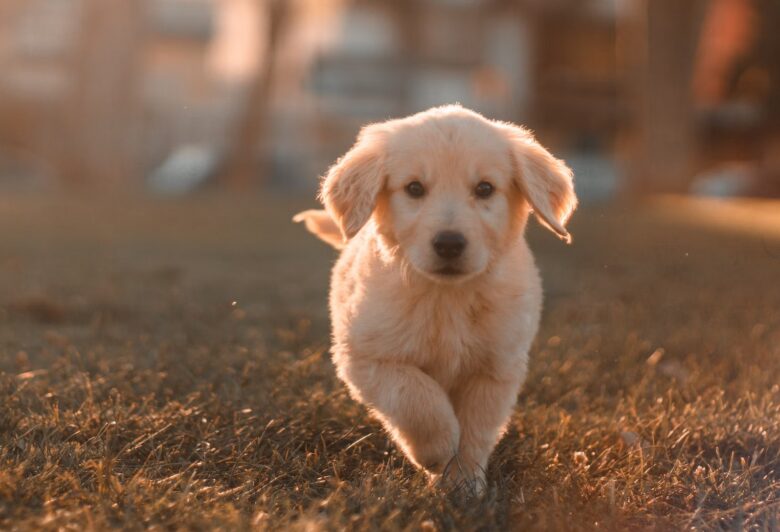 Check the puppy’s coat for soft fur, making sure it’s clean and insect-free. Part the hair and inspect the skin as well, making sure there’s no dryness, redness, or flaking. They shouldn’t have bald spots and shouldn’t scratch themselves inordinately.

If you have the chance, check the litter and your specific puppy’s stools. What you don’t want to see: constant straining, hard stools, or wet, runny stools. While these could be a passing issue having to do with new puppy food, weaning, or accidental exposure to human food, it could also be sign of an illness or infection.

Watch the Litter and Mother

Watch the litter and the mother as much as you do your potential puppy. Keep an eye out for any of the things on this list in the rest of the litter, too. See red eyes? Diarrhea? One puppy that scratches a lot? It might not be an issue, but it could be. Also watch to see that the puppies and mother all interact with each other in a healthy way, playing, exploring, sleeping, and talking with each other. 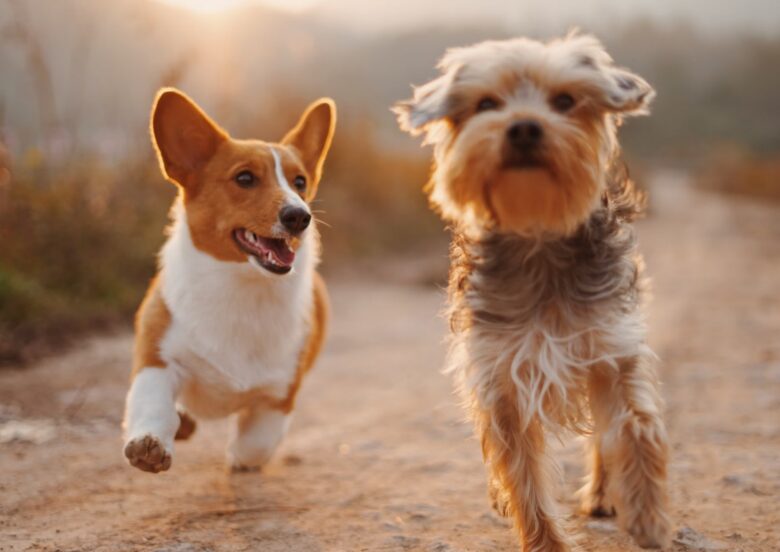 Consider the personality of the puppy you are looking into buying. Many people are instantly enamored with the friendliest puppy, who comes up to them begging for attention and pawing their legs. While this puppy might be a perfectly sweet individual, it also might be the most dominate in the litter. Experienced dog owners might do fine with a dominant puppy, but if you aren’t sure of your skills, you might not want to pick this one.

On the other hand, some people fall for the shyest and sweetest puppy, the one who hangs back with its mother and is scared to c toome say hello. Again, this puppy might not be the best option for a new dog owner. While this one could end up being a wonderful pet, it could also end up with fear issues or be hard to train because they don’t have enough play drive.

New owners usually find they have the best results with a middle-of-the-road puppy. One that is not the most dominant but is eager to come say hello after warming up for a few minutes.

In conclusion, when looking for a new puppy, it is important to consider the age, energy level, muscle tone, eyes, ears, nose, coat, and stool of the puppy, as well as the personality of the puppy and the litter as a whole. Doing your research ahead of time will help you find the perfect puppy for your family.

MTB Rear Mudguard: A New Way To Stay Clean On The Trail

How To Help Yourself Build Muscle Mass –...