A musician always tries to convey a conscious message to the listener through music. Hip-hop is a popular genre that was developed by the African-American community living in the South Bronx region of New York City to express their public and political opinions. With time, this new form of music has gained immense popularity among young artists looking to create music that reflects the reality of lives.

One such hip-hop artist we are talking about is Civy C-del, a trending and rising star in the music industry. His extraordinary storytelling skills and uncommon flow pattern make him a star. He is unpredictable and lights up every stage that he steps on. A combination of these set him apart from other hip-hop artists. 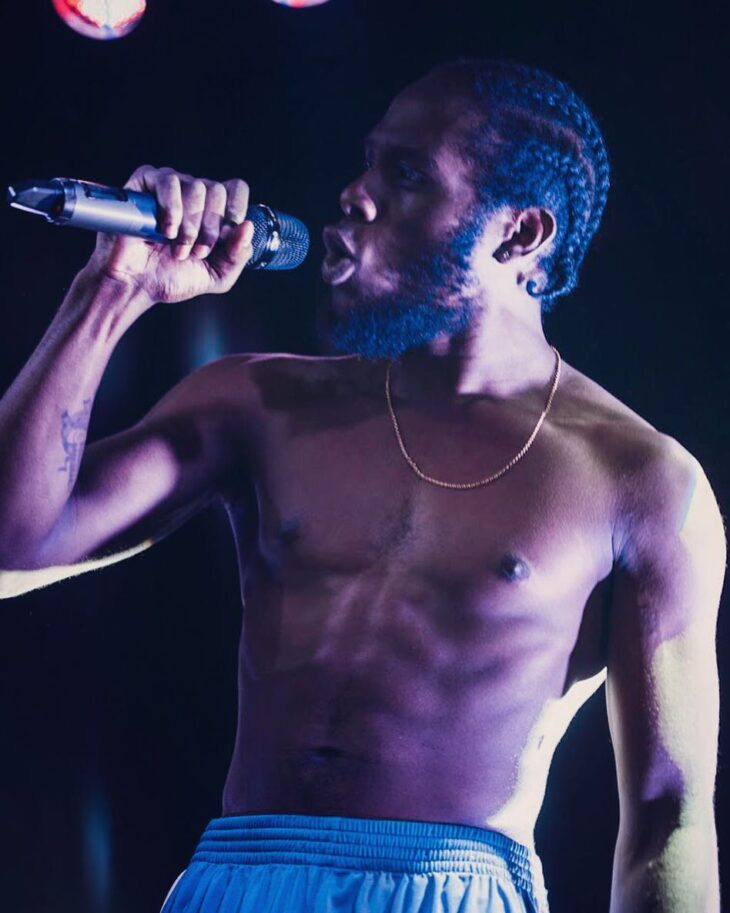 Civy C-del was born on September 9, 1995, in Toronto, Canada. His birth name is Cordel Brown. Civy C-del is his stage name. He comes from a humble background and was brought up by a single mother. He is the second child among the three children. He went to Fletcher’s Meadow Secondary school. Civy C-del was close to his father of Jamaican descent and that’s the reason he often visited him in Queens, New York. For him, traveling to New York and New Jersey was like visiting his second home.

From the very beginning, he was inspired by The Notorious B.I.G.’s impulsive themes. Even at the age of six, he wanted to do something great. He used to write, rehearse, and perform rhymes in front of the mirror as if he was predestined to become a recording artist and singer. It was at the age of 10 when Civy C-del relocated with his mother to Brampton and started taking his love for rap and singing more seriously. He got influenced by the songs and storytelling themes of J.Cole.

Civy C-del is known for his witty lyrics and high confidence. He has worked very hard to establish himself in the industry. He bears a grungy arrogance which in a way works in his favor. His unique flows and style inspire the youth of the current generation. This Toronto-based hip-hop artist was just in his teens when he was making big moves like a seasoned veteran rapper. He released his first mixtape album, “My 2 cents” in 2016. It hit the charts instantly and made him an overnight star in the world of hip-hop. The album is too close to his heart and to this day, he marks his stage setup with the signs of a cent. This stage styling differentiates him from others.

Civy C-del’s energy on stage moves his audience. His liveliness and creative soundtracks (available on SoundCloud, and Spotify), are truly refreshing and fascinating.

When people stop and pay attention to his songs, it can strike a chord with them and this is what makes Civy C-del successful. He has made a name for himself in the hip-hop community and wants to take things further with his unique style. He is active on social media platforms like Twitter and Instagram where you can follow him and his work.