Coffee vs. Tea: Which one is better?

Like cats versus dogs, the debate between coffee and tea is one for the ages, inspiring plenty of research into the benefits of each. Your preference likely comes down to taste, but if you drink either often enough, you can expect to pick up a few bonus points along the way – perks even better than a free drink on your tenth visit.

Coffee can help you live longer

It turns out coffee offers more than the energy you need to get from bed to work in one piece – it can also prolong your life. Drinking extra cups of coffee can significantly reduce your risk of death, which could add years on to your life. The antioxidants in coffee can also help prevent certain cancers from developing, which can only be considered a significant bonus.

Tea can slow the aging process

Without all of those diseases in your system, you’re likely to live longer, which means you may end up battling against the internal and external signs of aging. That’s where tea can really help you out. Not only can regular consumption reduce your biological age, but it could also reduce the risk of memory decline as you get older.

Both have disease-prevention properties

The disease-fighting properties of tea have been well publicized for many years, with some even going so far as to suggest it can ward off cancer. Given all of the antioxidants present in the average cup of tea, this makes a bit of sense, but you might be surprised to find that coffee has also received a fair share of positive press. Regular coffee consumption has been found to offer some protection from type 2 diabetes and Parkinson’s disease, which might just be enough reason to make friends with your local barista. 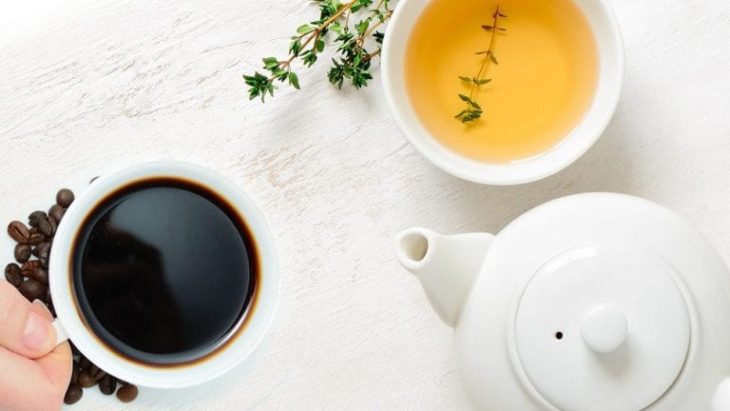 Coffee will lift your energy levels

Coffee, in all of its many forms, is a long-time favorite amongst office workers across the globe for a good reason – the hefty dose of caffeine in a shot of espresso can really help to get you through a long workday.  However, too much could have unwanted side-effects, so if you drink more than two cups each day, consider asking for half-strength. Alternatively, many tea varieties also contain a small dose of caffeine, making them a great option for those seeking something a little less intense. And also, did you know that espresso actually has less caffeine than a full 8-ounce cup of coffee?

Tea can help you sleep

There are several varieties of tea known for their soothing qualities, consumed and loved by insomniacs everywhere. The sedative effect of chamomile, together with its slightly sweet flavor, make it a popular choice across the globe, while a cup of lavender is great for reducing stress and anxiety. Even green tea can help with sleep, as long as you opt for the decaf version. Coffee, on the other hand, is an obvious no-go around bedtimes, and some recommend it only be consumed prior to 2 pm in order to avoid a sleepless night. 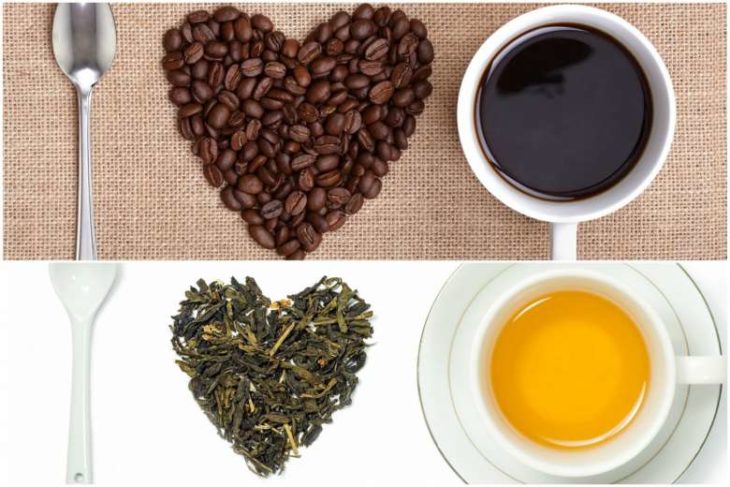 You’ll feel the difference in your bones

An increase in bone density tends to be on the cards for those who regularly bring out their teacups. This is largely thanks to the bioactive components in tea, making it a great option for those with brittle bones.

Unfortunately for coffee fiends, the humble bean can have the opposite effect, especially in women. Bone density has been known to decrease slightly amongst regular coffee drinkers, although the impact is unlikely to be significant if you aren’t drinking more than three cups of joe per day.

A spoonful of sugar helps the beverages go down…

You might be better off without it, though. Adding a spoonful of sugar or a splash of milk or cream to your tea or coffee can reverse any health benefits and send your daily sugar intake well over healthy levels, but that doesn’t mean you have to drink it black. If you’re willing, paying a few extra cents for a milk substitute like almond milk in your coffee will give you a starting advantage, and cinnamon makes a great natural substitute for sugar. For tea lovers, switching to a fruity flavour might be enough to satisfy a sweet tooth. 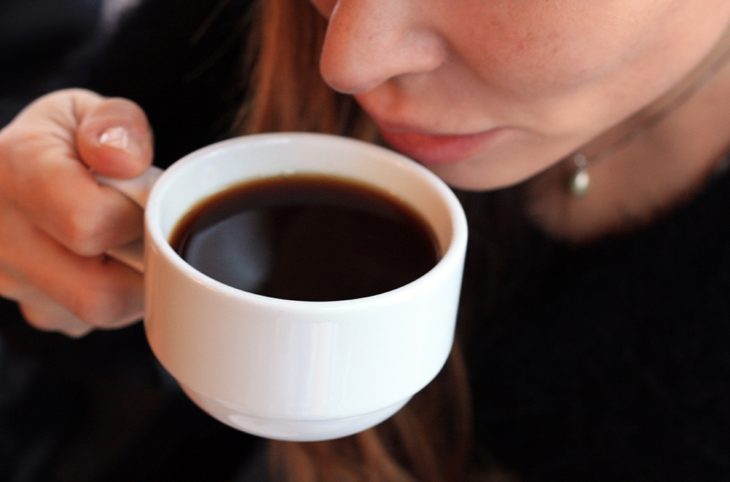 Tea has been heralded as a health craze over many years, whereas the health benefits of coffee have been widely overlooked. Whilst the higher caffeine content may have some running scared, the potential to prolong life and prevent disease is a significant benefit of both, just as long as you can resist the urge to sweeten.

How to Choose a Perfect Gift for Girlfriend on this Valentine