On a certain blog, it has been said that Colin Farrell and Angelina Jolie are about to give a second chance to their relationship. Since they never dated, at least it hasn’t been publicly revealed, the whole story stinks. We are going to prove that this story is total nonsense.

That blog said that they dated on the set of “Alexander” in 2004, but they decided that they want to pass on having a relationship due to many problems that both of them faced in their personal lives at that time. Reportedly, they are at a brink of starting this relationship once again. 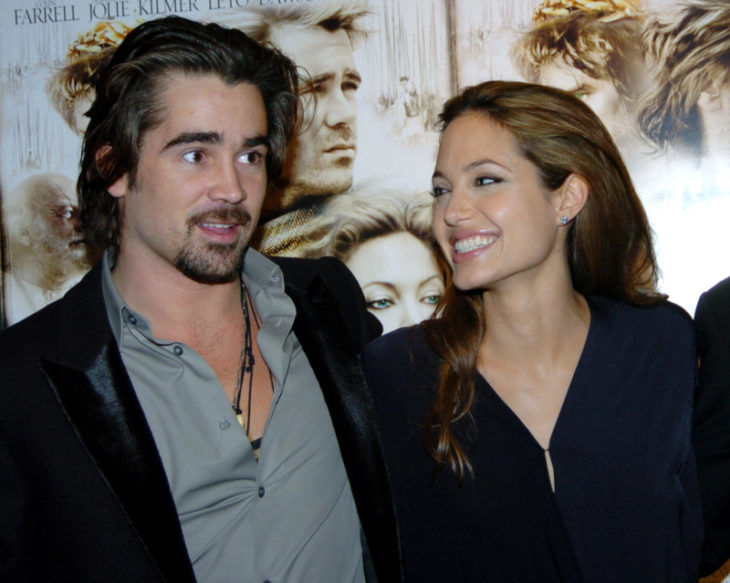 Based on their story, Angelina Jolie is prepared to reconnect with Colin and to further explore their relationship. She is known as someone who gets what he wants, so there is no doubt that she will do her best in getting Farrell as her boyfriend.

According to one of the sources of this story, she brought her kids to see a Disney movie called “Dumbo”, where Farrell is starring in that movie, so she could reconnect with him. We must say that this whole story doesn’t sound right and true. 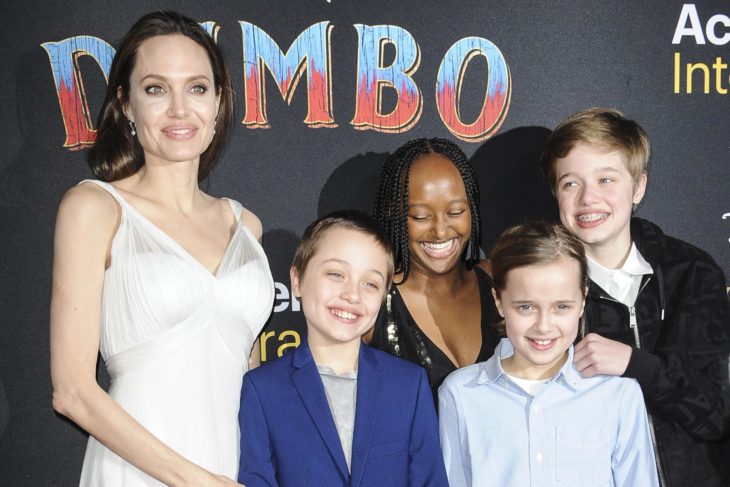 As it was told by their representatives back in 2013, Jolie and Farrell never dated, not even when they were on the set of “Alexander”. In recent months there were several rumors about them getting together, but this situation with Jolie attending the movie with her kids because of Farrell is totally bogus.

Jolie is known as someone who brings her kids regularly to the red carpet. Before attending the premiere of “Dumbo”, she attended the premiere of “The Boy Who Harnessed” in NYC. The point is, there is not any chance to know about Jolie`s new relationship without her saying it.

How To Avoid Running Into People In Public