8 Most Common Superstitions Among Slots Enthusiasts

Statistics say that over 55% of the population has some sort of irrational beliefs that are blindly followed. A conviction that bad luck can be prevented with performing certain rituals and habits is pure superstition. For centuries black cats, number 13, and many more have been considered to bring misfortune. Superstition is part of many traditions and cultures around the globe, and every nation has its own rules that follow. Gamblers are a special kind of people that believe and follow through one of the most bizarre and absurd rituals that they claim work for them most of the time. 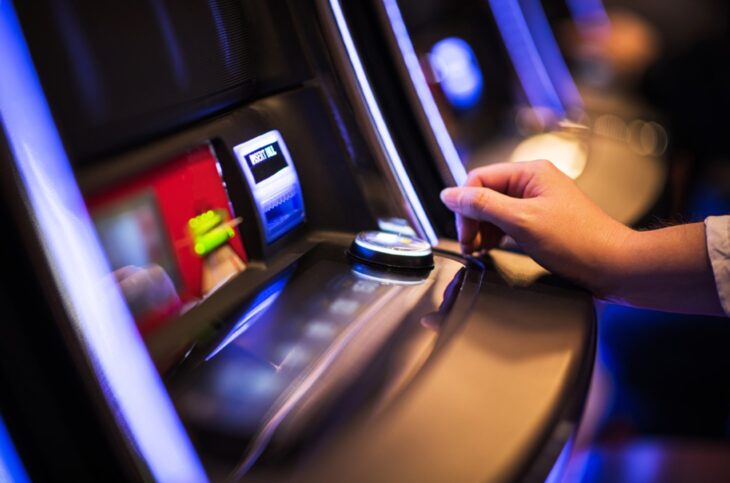 Source: Seen in The City

When you walk into a casino, if you have an eye for detail, you’ll notice that most players are sitting at the end slot machines. There is a widespread belief among gamblers that slots at each end of the aisle are more likely to payout than the ones in between. The story behind this is that slot machines at the end of the line are also closest to the walkway, so rigging them to pay out more often will draw the attention of the potential players passing by. Whether this is true or not, no one knows for sure, since casino managers are notorious for keeping their lips sealed. Still, gamblers firmly believe in this tale, and they always choose to sit at the end slots. Maybe switch to online gambling and chase away all doubt? Check out NoDepositKings for numerous online slot games. 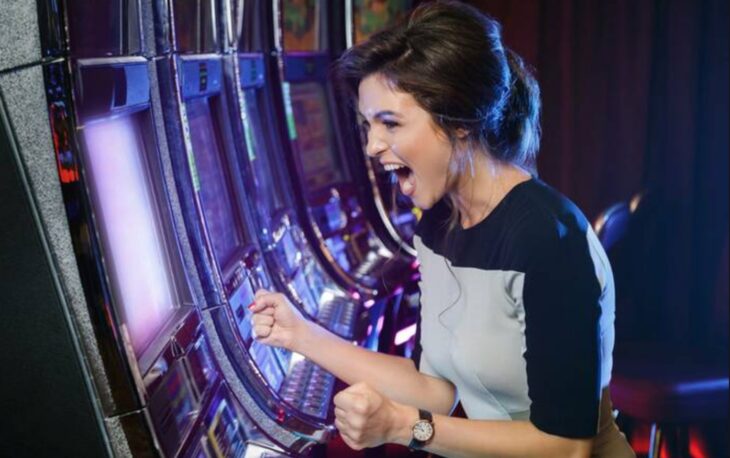 Heating up or cooling coins before playing slots is probably one of the oldest beliefs among gamblers. Some say that if coins are chilled the machine is more likely to hit jackpot, while others claim that heating them up before playing will get the slot game to payout. Either one of the theories was never confirmed, so there is no way of knowing. Also, if players actually do this is left unknown.

3. The age of the machine 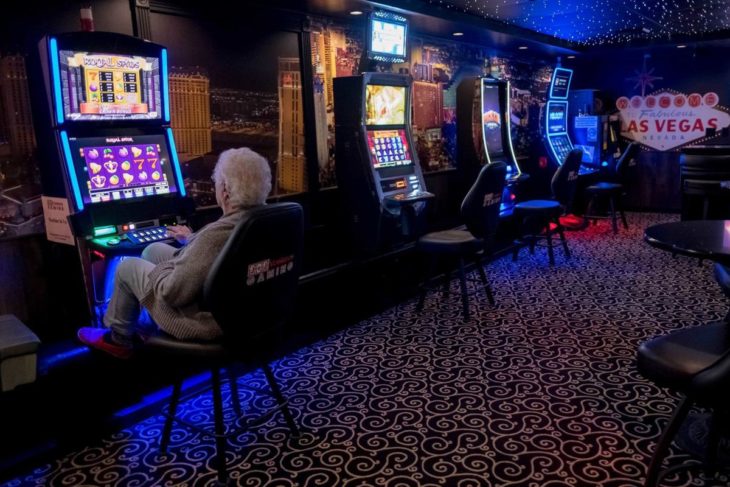 Widespread superstition is that new slots pay more winnings than the old ones. This is somewhat true. New games, thus new machines do payout more often simply because of the policy of most casinos to promote added slots. This is pure marketing tactics and has nothing to do with the age of the slots. However, some players made a wrong connection that every new machine hits jackpot more often when in reality this is only the case when new games are brought to the floor and managers decide to give away more bonuses in order to attract more customers. 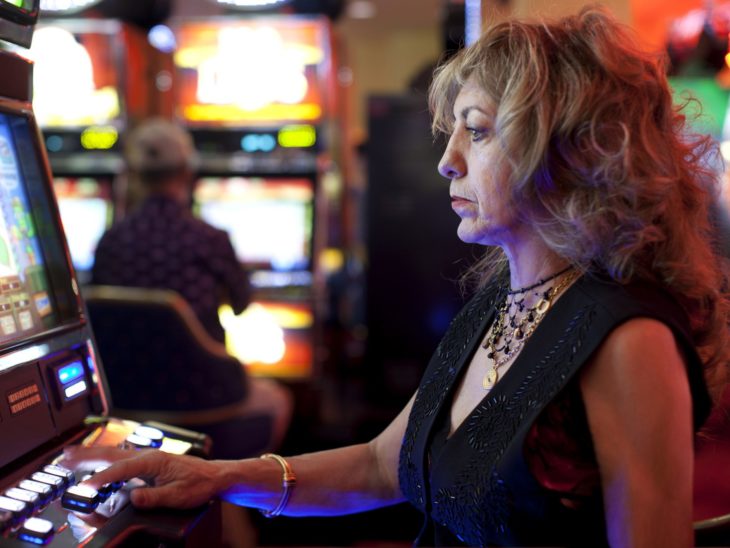 Regardless of how this sounds, many players believe that machines can sense the way players are feeling, if they are comfortable or not, etc. This notion that the machine can communicate with a player might be more than the superstition. Some players decide to stand instead of sit at the machine, because the machine will feel, or can tell in some other way, that the customer has become too relaxed, thus triggering the losing streak. Sit or stand, it’s a machine, not a human being, and it can not see or feel your emotions and your state of mind. This is just another conviction, or a philosophy, of players chasing their luck, and finding excuses for losing. Regular players often have their club cards instead of coins. Every casino has an insight of every win and loss at any moment, for every player. It’s just the nature of business. Still, club card holders believe that casino managers are watching them play, and if they start winning, the management will automatically shut down their slot to stop it from paying out any more. This is a half-truth. Casinos are well guarded, and many people work to monitor every move anyone makes, not only players but also dealers, and staff. However, even they don’t have the power to stop the machine in the middle of the game and turn it against the player. Sure, they keep an eye, but a machine is still just a machine, and every next pull in totally random and holds the same chance of winning as the previous one. 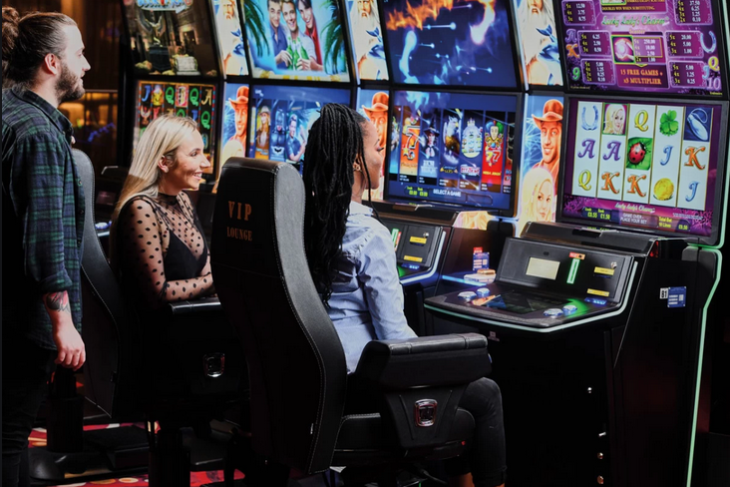 Operators are sometimes blamed for messing with the machine during regular inspections. Gamblers are especially sensitive if operators come to check the guts of the machine, claiming that their winning vibe has been interrupted blaming the staff. Slot operators have to check every machine, it’s part of their job, but the grumpy players are super-touchy when it comes to their rituals. 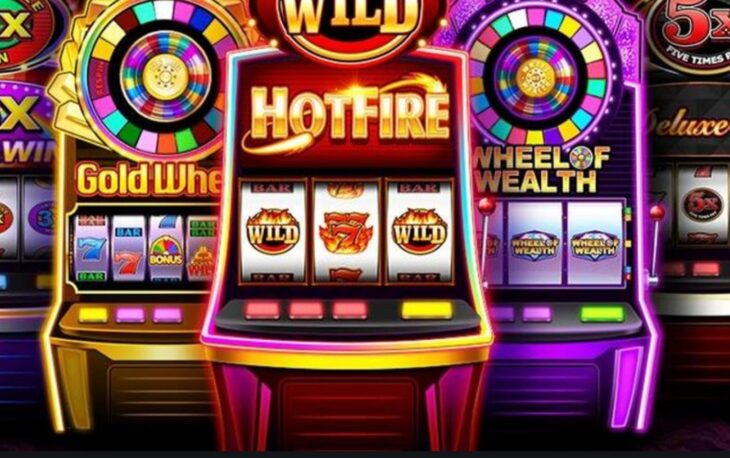 This is also one of the oldest beliefs that keeps circling around the gambling floor of every casino. Players are convinced that if they stick to playing only one machine for hours, losing huge amounts of money, the machine will have mercy and pay them back at the end. Nothing can be further from the truth. Slots keep rolling at random, and you could be sitting all day and not win a dime. There is no karma, or mercy, or any other feeling that will strike the machine. It is not a living thing, so expecting it to feel for your loss doesn’t make sense. The machine does not owe you anything, nor does it make any decisions. You are. 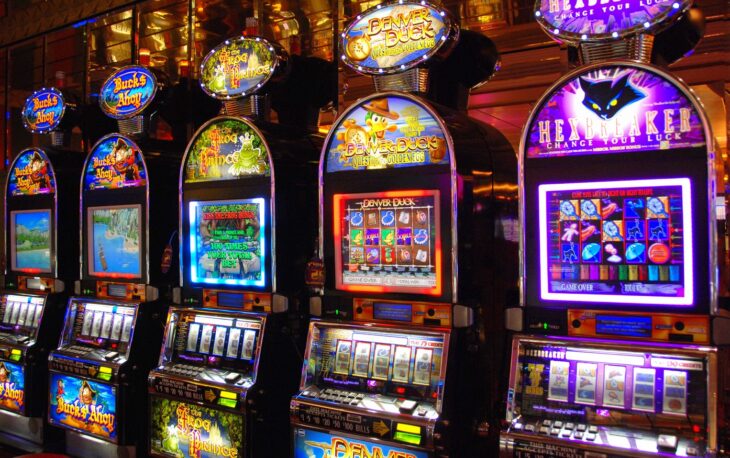 Source: How It Works

Borrowing money to other players is considered to bring bad luck to the borrower. It’s connected to the notion of “money going out of your pocket”, so if you start down that path, the money will continue to go away from you. So, giving money to anyone before heading to the casino is bad luck, including borrowing. Whether this is true or not, no one can say for sure, but it’s probably just one more superstitious rule.

Superstitious or not, this a casino we are talking about. Every win or loss is based on pure luck, and changing luck is an impossible task. There are many more rituals players stick to, like playing only on red colors for good fortune, or refrain from whistling while playing in order not to bring bad luck upon themselves. Win some – lose some, has always been the one belief that always comes true.

Top 5 Best Places For Expats To Live In Europe