Video games remain among the most popular electronic games and like most things nowadays, they have moved online. Among the elements that have changed online video gaming is the growing market demand for esports {electronic sports}. These are competitive online video games where multiple gamers can play against each other and even bet on the game’s outcome. The first step when taking part in esports is choosing a video game platform that works for you.

The gaming industry represents is a leader in entertainment, and it is bigger than the music and movie industries combined. Each year, there are new titles introduced with advanced gameplay and graphics that provide gamers with a more realistic experience. There are many genres as well, from which the most popular are FPS, MMORPG, sport, strategy, and racing games. Also, you can play them on different devices, and each one of them provides a unique experience.

Therefore, while there is a possibility for some games to be played on different devices, a particular one could bring the best performances. For example, most people are much better when they are playing FIFA on Sony Playstation with a joystick then while playing on a keyboard on PC. On the other side, you can more efficient when you are playing FPS with a mouse and a keyboard.

With the development of digital services and hardware options, developers are often creating games to be available for different alternatives. In this article, we are going to analyze more about video gaming and the most popular platform alternatives, along with their features, benefits, and potential downsides. 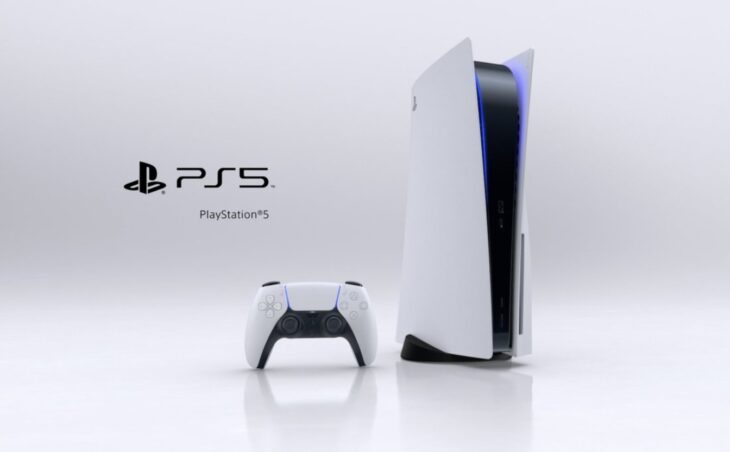 A console is an interactive system that generates a video display signal onto a monitor or television screen to stream your game. While consoles have been around since the 1960s, they are still quite popular among gamers since technology has allowed various upgrades that promote modification to new adventures. The game on your screen will be controlled by a handheld device connected to the console.

There are two most popular consoles today, Sony PlayStation and Xbox. Over the years, there were always some video games exclusive to some of these consoles. However, we can see that the most popular titles in recent years are available for all popular gaming platforms. There are still some video games that you could play only on one of these devices, but those games are mostly not so popular worldwide. 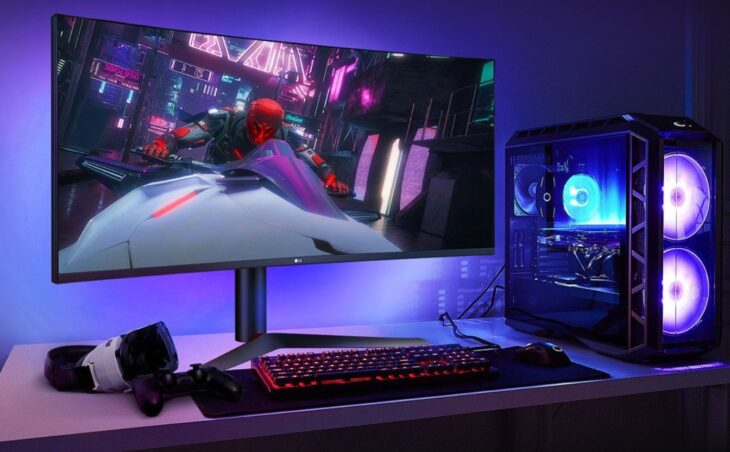 The use of PCs for video gaming dates to the 1930s and remains popular today. The PC is to date the most advanced and optimized gaming platform. The hardware used on this platform comes from third-party companies and can be integrated into different computers for the best possible gaming experience. The main advantage of PC when we compare it to consoles is that you have a wider selection of video games available for this device. 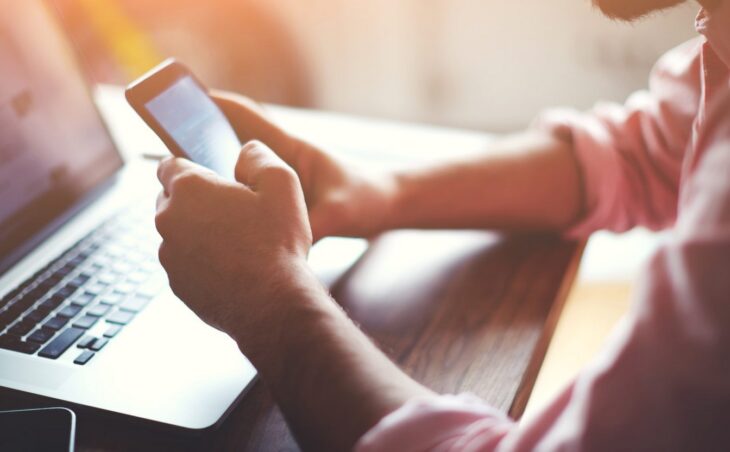 These are pocket-sized computing devices with small keyboards or touchpads and display screens. The portability of these devices allows you to play video games from anywhere. If you thus need quick cash, you only have to log into your ideal game and bet on yourself playing games or bet on the outcome of other players on sites like Unikrn. There is a rise in the popularity of mobile games. Also, there are some titles that you can play on both PC and phone, like PUBG, Hearthstone, and more. 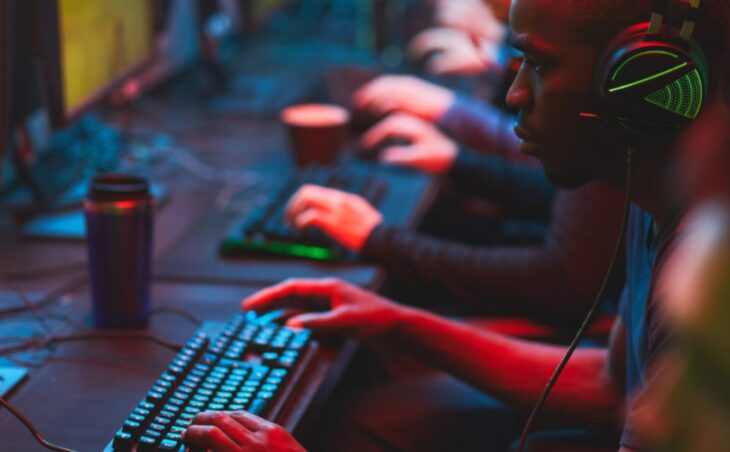 Cloud-based gaming is the latest entrant on the market for online video gamers. With this option, you scroll through a library of video games on your iPad, computer or phone, choose the one that appeals to you, then automatically start playing it. You only need the best internet connection for the ultimate cloud-based gaming experience because the graphics, game mechanics, rendering textures, shadows and game physics that are quite heavy are processed online. However, we expect a lot of innovation in cloud gaming, especially with the global introduction of 5G network.

According to research on the global games market in 2016, consoles and TVs accounted for 29.80billion in revenue, with 29% of the video gamers. However, this trend has shifted with a rise in the popularity of mobile devices and the market focus on convenience. With the guidelines above on the pros and cons of different video gaming platforms, you now know what will best suit your gaming. You can make the right choice to maximize your chances of getting the highest payouts on video game bets.

5 Tips for Your First Ski Trip Ever

5 Tips and Tricks to Supercharge Your WooCommerce...