Mass media mogul and Venezuelan goddess Daniela Tablante on how women have it tough in the land of the silver screen.

It’s no big secret that we are living in a patriarchy. One only must look at the language that we use to realize that men are firmly in control. While equality is rising and the boundaries of womanhood are lessening, we are still feeling a bit of a pinch.

Massive human rights issues aside, women in the workplace face indifferences in pay, success rates, and other discriminations.

“There is an old saying,” as a TV presenter and master’s graduate Daniela says, “about women having to do everything twice as good as men do. That feeling is very much still alive in Hollywood.”

She’s not wrong, either. With older male lead roles consistently paired with young female leads, you don’t have to look far to see traces of the patriarchy in Hollywood, too. Fortunately, the glass ceiling of Hollywood is gradually shattering, and strong, professional, educated women are starting to land better parts – and better pay. 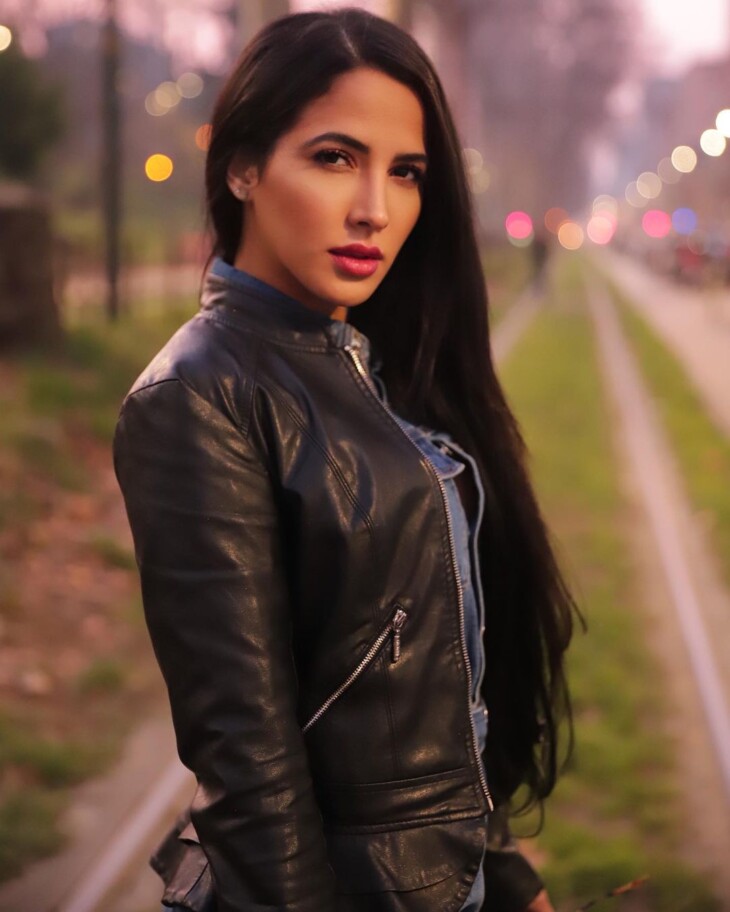 Who is Daniela Tablante?

Daniela Tablante is a big name in the Hispanic community, where she has been known to represent women’s issues on several matters. Although currently working between the US and Europe, Daniela has turned her hand to many media skills in her time. She is the perfect combination of brains and beauty. Smart enough to become one of the great Hispanic role models of the last five years and beautiful enough to be a gorgeous woman in Hollywood who can hold her own.

Daniela studied for her first degree at Lindenwood University in St. Charles. Her break into the TV scene came straight after graduation, where she worked for KSDK in St. Louis as an intern. This chance did not pass her by, and she later used the Hispanic Media knowledge she had gained in her second degree, studying Mass Communications to master’s level.

This is a woman who knows her stuff. 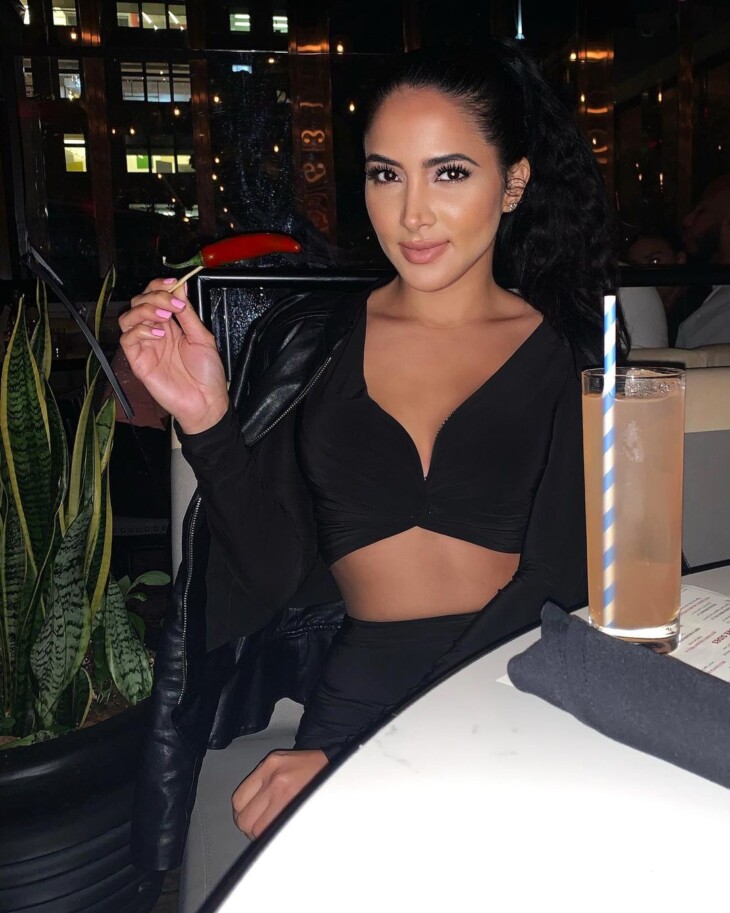 While Daniela Tablante has been representing women’s (and Hispanic women’s) rights for years, she recently decided to branch out by starting her mass communications and media firm. Now a CEO and international jet setter, miss Tablante represented Spain in Miss Europe 2023 – as an educated woman that challenged the gender confines of the entire system. Daniel Tablante single-handedly turned the perception of the uneducated beauty queen on its head.

So, while we are all complaining about the injustice of disparity in pay and the unfairness of the patriarchy, we can rest assured that the women of Hollywood aren’t standing for it. Suppose there are women like Daniela representing the interests of Hispanic women in the world of entertainment. In that case, our young girls will have strong, beautiful, and intelligent role models leading the way.

IIt’s a firm foundation to have women inspiring other women in Hollywood, but we need to do more. We need to start checking ourselves for implicit bias. We need to start building up other women, instead of breaking them down. The chances are that the women you think hate you, probably only do so because they perceive the same thing about you. 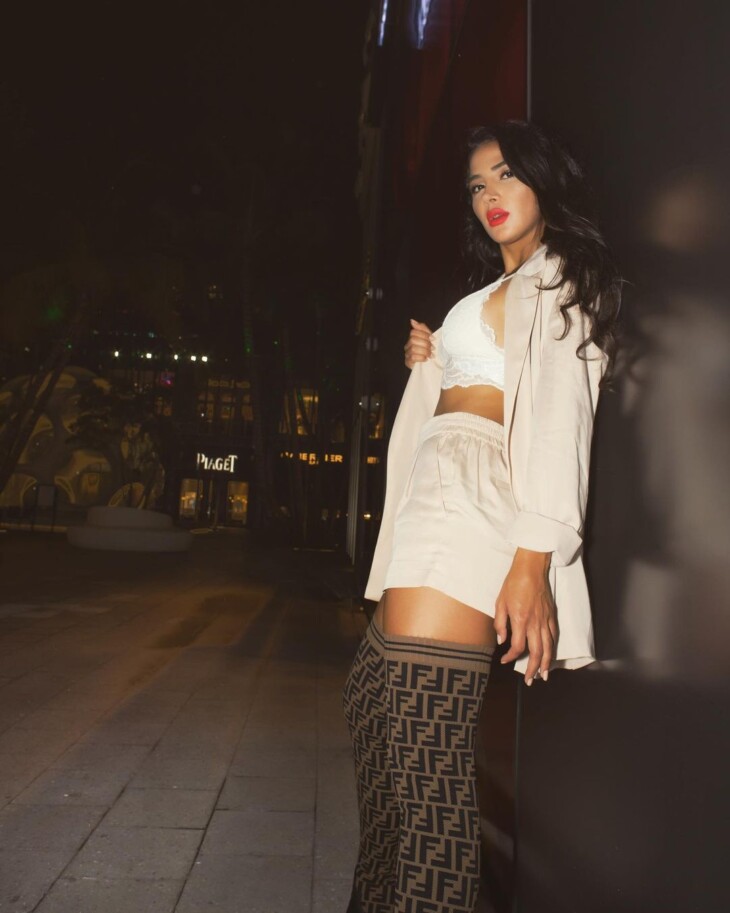 We need to make a stand on all this, right now. Rather than doing it in massive protests, we need to be as subtle as the mothers, aunts, sisters, and grandmothers that have gone before us. We don’t need a massive protest… we need to support each other. That’s all.

First and foremost, we need to come together to protect each other from the horrors of this world. We need to have each other’s backs, we need to be as supportive as we need someone to be towards us. The best way to dissolve centuries of ingrained belief that we hate each other, is to start acting otherwise.

It goes for the men, too. We need to stop disguising our fear from them. We need to speak up, but there is an underlying fear of speaking up. A terror that we will be raped, or beaten, or murdered, as a result. That fear is entirely real, and we have to let men know when we feel it. There needs to be the cognizance of how we treat each other – including how we treat men – if there is ever going to be true equality. Not just in Hollywood, but all over the world. 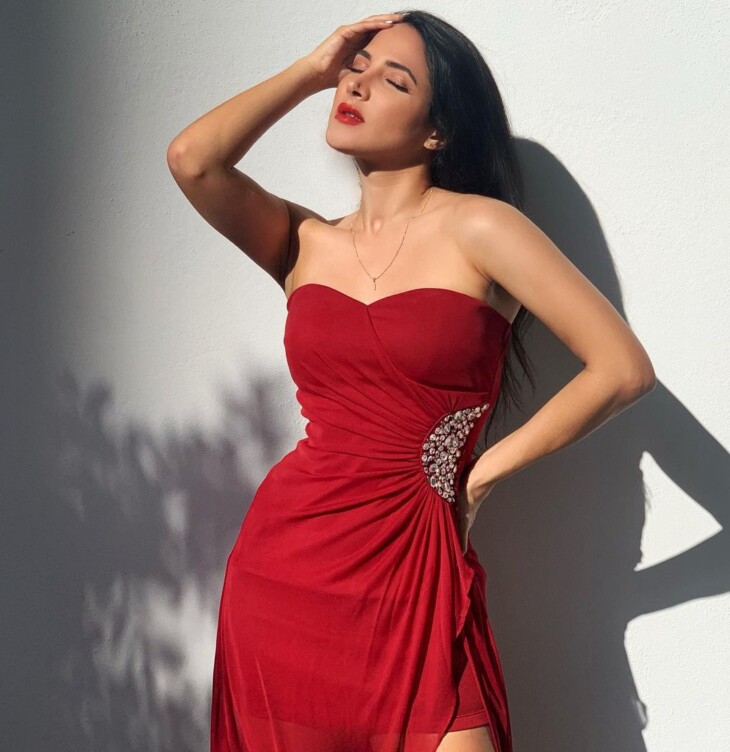 How Daniela Tablante Raises Other Women Up

Daniela is well known for her desire to see women on the same footing as men. She is of the generation set to smash gender biases apart, even proving herself a fighter for the rights of Hispanic women – and men – everywhere.

Daniela has been involved in documentary film work that exposes some fairly ingrained problems into American Society. While one of her shorts explored gun crimes and violence in the schools of America, her College campaigns involved study of how the Zika virus affected portions of South America.

Daniela believes that step by step, project by project, and woman by woman, she will be able to see both her sex, and the demographic of the American public that she represents, in a better position. If every person in the world behaved with the same grace, we would all be living in a far better place.

For this actress, model, and important role model for children, that starts with helping one another up. Always do someone a good turn, if you can, and the rest will eventually fall into place. 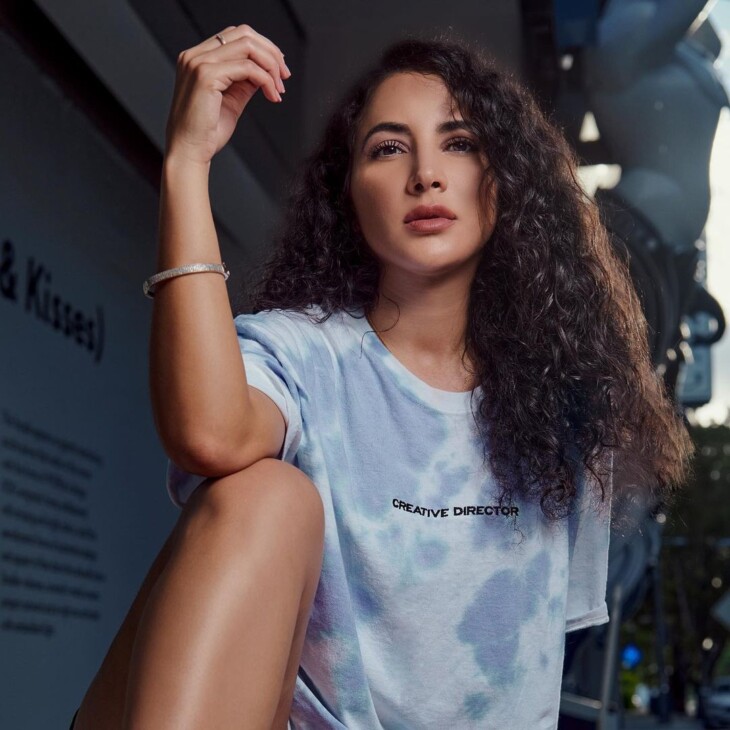 Daniela Tablante has lived a fascinating life so far, and will continue to create waves in the world of film and television for many years to come.

If you want to learn more about her high-flying lifestyle, you can pop over to Daniela’s website to keep an eye on her projects. You can also follow her on Instagram to keep up with her day-to-day works. Be sure to stay tuned, whatever you do, because this overachiever has got so much more to give.