Gabrielle Haugh Bio, Career, Net Worth 2021 – Everything You Need to Know

Gabrielle Haugh is an American actress and model who is known for her performance on popular soap opera Days of Our Lives. Not only was she a part of the Days of Our Life cast, but she also starred in movies such as Jeepers Creepers III (2017), The Institute (2017), and Against the Clock (2019). Furthermore, she has famous in the modeling world, since she has collaborated with the world’s famous brands. 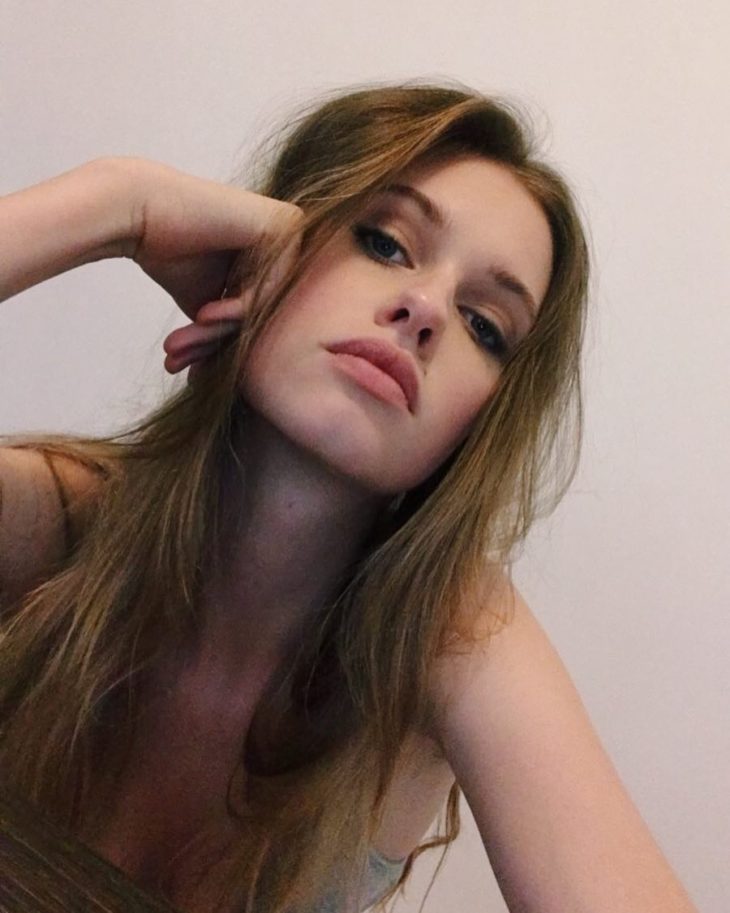 Gabrielle Haugh was born on January 7th, 1996 in Sacramento, California. When it comes to her early education, she was focused on studying theater, musical theater, and dance in high school. After finishing high school, Haugh moved to Los Angeles in order to pursue her acting and modeling career. 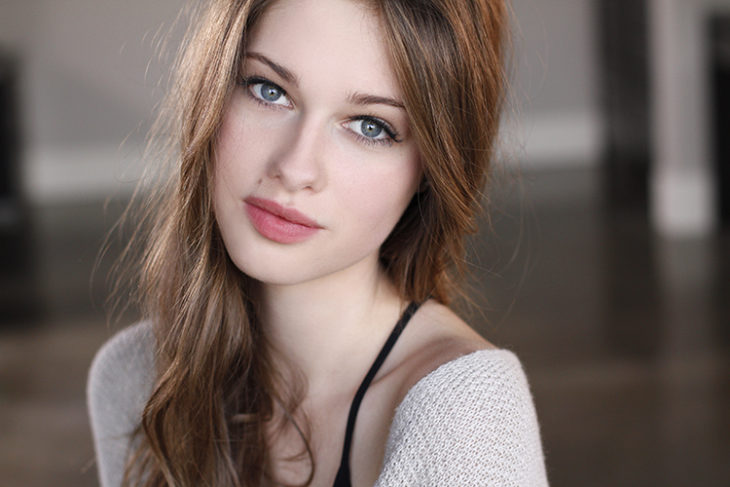 Regarding Gabrielle Haugh’s acting career, she starred in numerous movies and music videos. In 2015, she was given a small role of Grace Blalock in a movie called The Long Home. The following year, Haugh got her first leading role as Alex Luster in a horror movie The Midnight Man. In this movie, Haugh’s character is a girl who summons a creature called The Midnight Man. The year 2016 was a very successful year for Haugh since it was marked by her joining the cast of the famous NBC soap opera Days of Our Lives. Her character’s name is Jade Michaels. However, in 2017 it was announced that Haugh would leave the series. In 2017, she was concerned with working on movies The Institute, where she portrayed the character called Allison, and Jeepers Creepers 3, where she starred as Addison Brandon. Also, she starred in a music video for a song Cold Hands by The Dose’s.

When it comes to Haugh’s modeling career, she worked with numerous famous brands such as Forever 21, and Jewliq and Bobi Los Angeles brand.

Got my face painted

Haugh is in a relationship with Jason Agron. The couple often posts pictures of the fun activities they do together, such as going to the theater, movies or shopping malls.

Haugh has declared herself an animal lover. In accordance with that, she is the proud owner of two dogs, one of them being named Oliver. 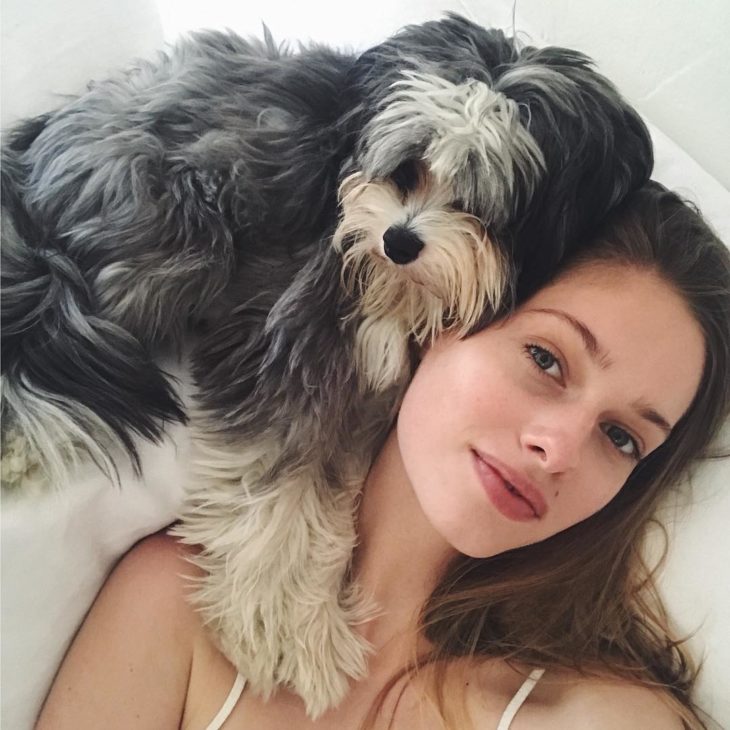 Gabrielle Haugh’s estimated net worth for 2021 is around 1 million dollars. Since she is very successful in both acting and modeling, this came as no surprise. The movies she was a part of, Jeepers Creepers 3, and The Institute, made around 2 million and 8 thousand dollars, respectively.

Furthermore, Forever 21’s salary for models is between 15,000 and 450,000 dollars per year. Not only does this young star earn from acting and modeling, but she also has sponsored posts on Instagram, which brings her extra cash. Since her career seems to be going in the right direction, it is highly likely that her income will only grow in the future.